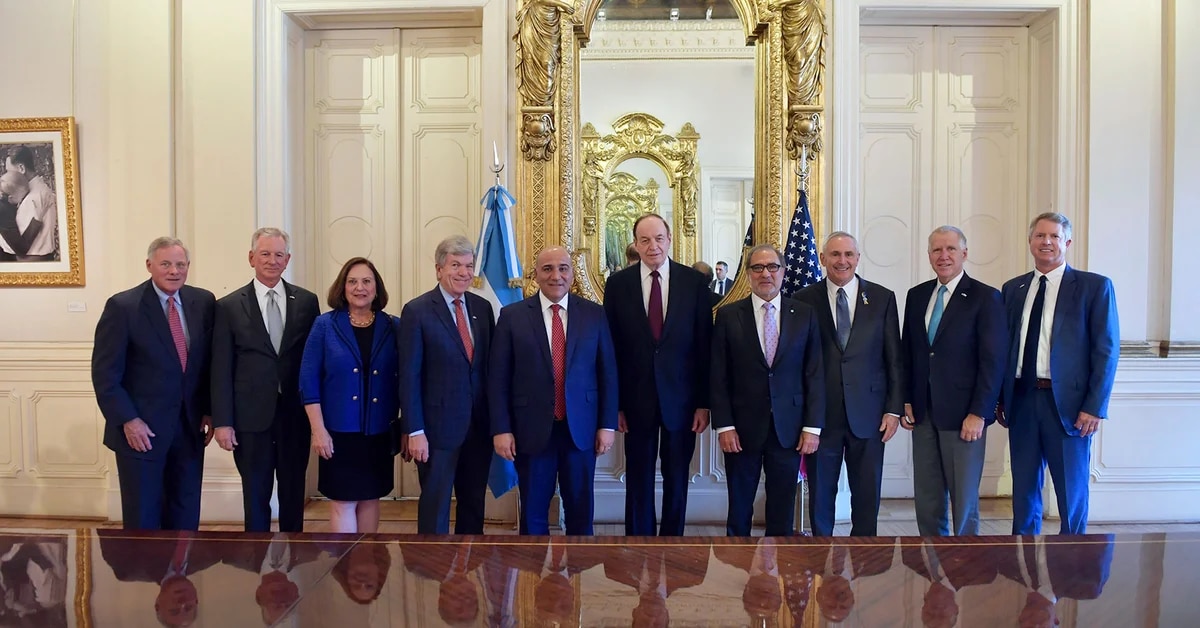 Aiming to optimize the commercial relationship, Manzur received the ambassador and seven senators from the United States

John ManzurChief of Staff of the Nation, this morning received the American Ambassador, Mark StanleyAlready seven senators of that country within the framework of a meeting whose main objective was to optimize the commercial relationship between both nations. The official activity was organized at Casa Rosada and was also attended by the head of the Argentine Embassy in Washington, Jorge Arguello.

“It was a meeting very productivein which we talk about the productive potential that Argentina has in terms of food and energy”, said Manzur after the meeting.

The United States delegation consisted of Mark Stanley and seven senators. It was a meeting between representatives of both countries whose objective, according to official sources, was to generate more production, investment and work for Argentina – based on business opportunities between the States. 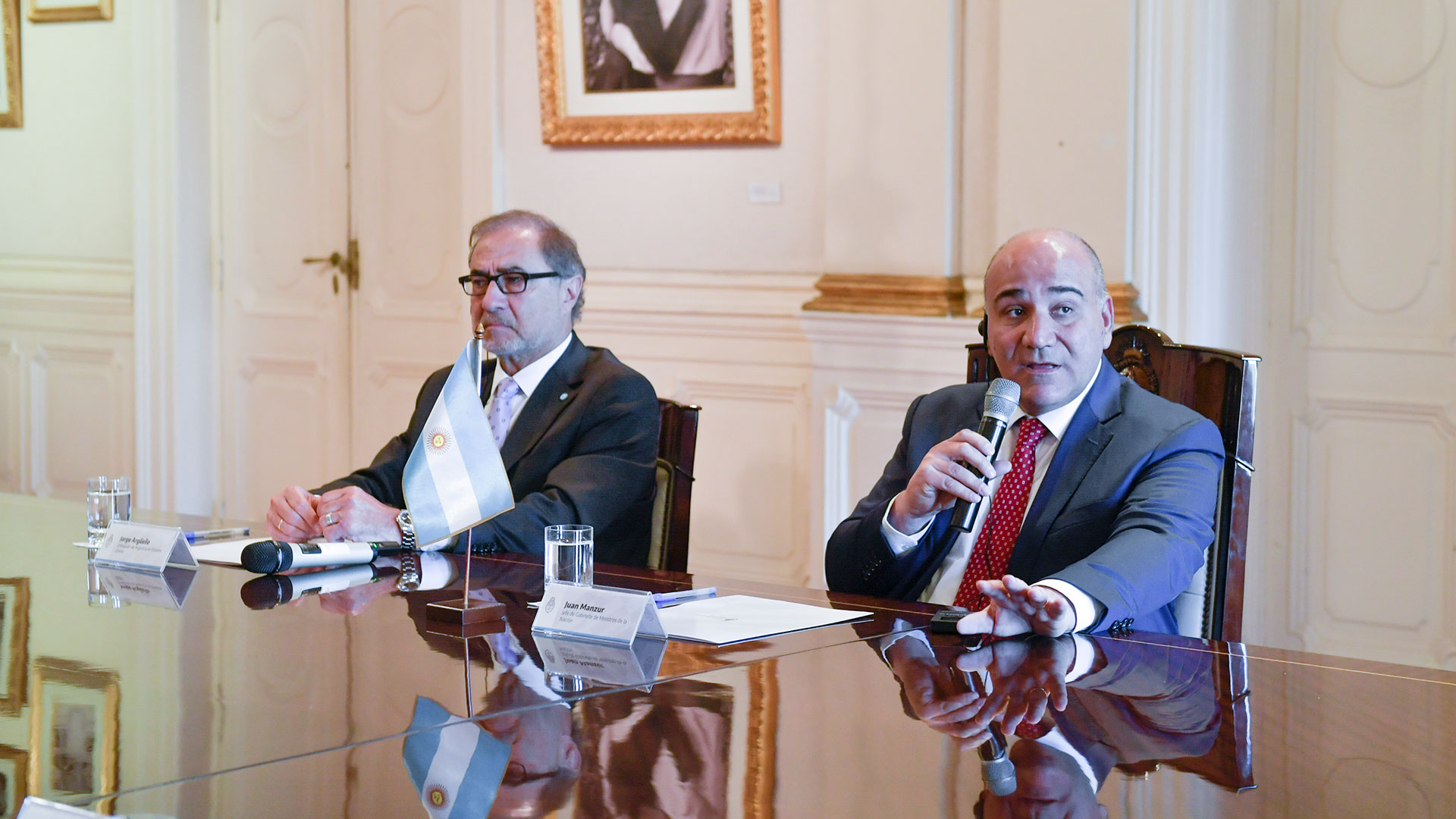 Argüello and Manzur, during the official activity at Casa Rosada

The United States, it is worth mentioning, is the third commercial destination for national exports. Last June, according to official figures, domestic sales of 734 million dollars were recorded.

After the meeting, Manzur described the meeting as “very productive” and underlines “the potential that Argentina has in terms of food and energy production, which are the goods that the world currently needs most”

The Chief of Staff of the nation, for his part, evaluated: “Increasing the commercial relationship with the United States will represent greater opportunities for production, investment and what this government is always looking for: more jobs for the Argentine people.” The official also emphasized: “We have explored all the investment possibilities with a view to the near future”.

See also  Causa Alvarado: the video of the plane that drops drugs on a rural road near Rosario

The Argentine ambassador to the United States was also part of the activity and in turn pointed out that it was “an absolutely positive exchange”. Argüello also highlighted “the potential that both countries have in a context of crisis, both food and energy, that the world is going through.” 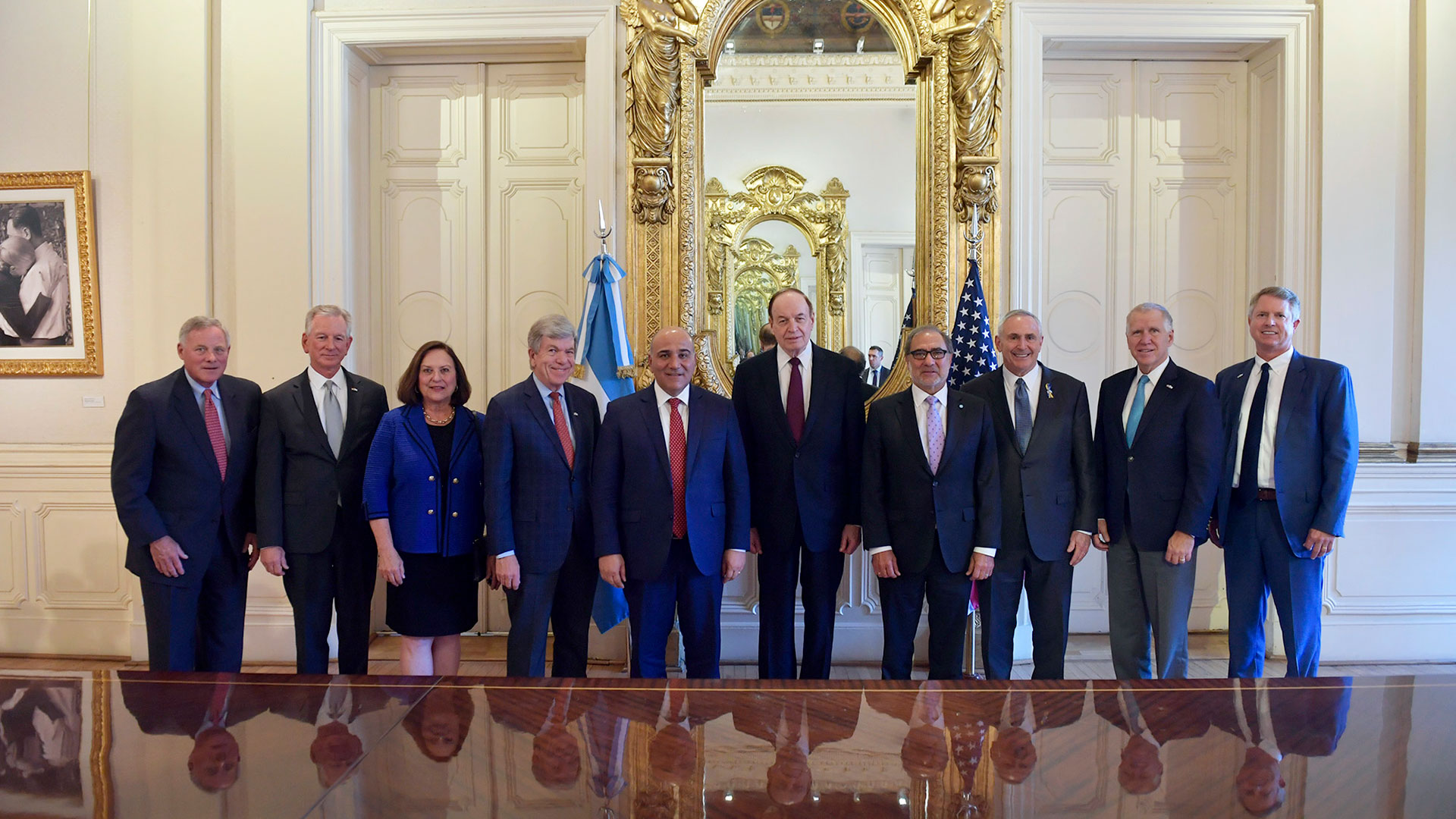 It is worth remembering that between last February and May, Manzur and Argüello held meetings with representatives of chambers of commerce from the provinces of Tucumán, Santiago del Estero and Entre Ríos to carry out a joint analysis of the potential and diversity of products exported to the United States. On that occasion, they also aimed to identify new productive sectors that enable the strengthening and development of regional economies.

Argüello also participated last July in the meeting of governors of the provinces of the Norte Grande, where he reported on the progress made in coordinating a trade mission to the North American country to outline a common work agenda which promotes bilateral exchange.

“There is a sense of stabilization and we could face an attempt at a run on the exchange rate,” says Gabriela Cerruti
Juan Cabandié called for the resignation of the officials who declared the Lanín volcano a “Mapuche sacred place”.
The strikers who spent the night in Plaza de Mayo have lifted camp and are preparing new measures
The government rushes more signs of unity: Massa and Eduardo de Pedro will go together to Neuquén after the friction in Energy