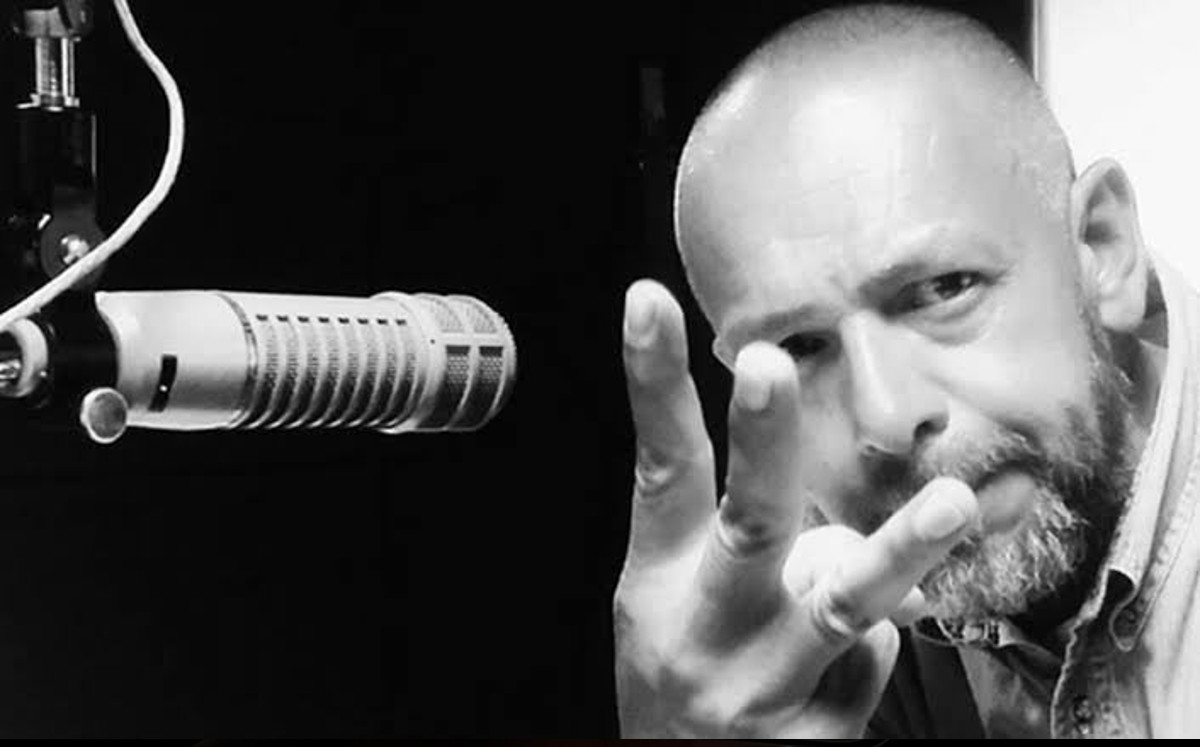 Finding a good coffee in all the places where I went for the first time was one of the favorite activities of Juan Carlos Valdes. He came to life and sat with the novel that he carried in his hands:

“Joer!” Was one of his favorite phrases, but also the mania of get away from the heat, the cold was his thing, and from the common phrases, because beneath the irony and sarcasm was his generosity and smile: at the age of 53, the cultural journalist passed away Juan Carlos Valdes Oropeza, who since 1994 was part of the information services of the Mexican Institute of Radio (IMER).

“Sad night, @ValdesHipo suffered a heart attack. At @imerhoy and @IMER_Noticias we deeply regret his departure. We are in contact with your family to attend to what they decide. We appreciate his life and career. We hug him forever ”, Aleida Calleja, director of IMER, wrote on her Twitter account.

Graduated from the Faculty of Political and Social Sciences of the UNAMValdes, as he was better known, is remembered as a gentleman, who balanced any conversation, the one who calmed the waters in discussions, but also gave it meaning.

Since 1994 he worked at the IMER, where he worked as a cultural reporter, host of programs such as The pleasure of leisure, The fair, Cultural carousel, and actually, The scaffold. Since 2004 he has served as coordinator of the cultural section of the IMER National Newscasts System.

Throughout his career he taught courses in cultural journalism at the Oaxaca International Book Fair, in addition to participating in seminars and meetings with the same theme in other cultural spaces, such as the Yucatan Reading Fair.

Various cultural institutions reacted to the departure of Juan Carlos Valdés, such as Cultural Diffusion of UNAM, who wrote on his social networks: “The early loss of our colleague Juan Carlos Valdés, journalist, coordinator of the cultural section at the IMER and host of ‘La Feria. Cultural Carousel ‘, causes us great desolation. Joé! Our solidarity with family members and the @IMER_Noticias team ”.