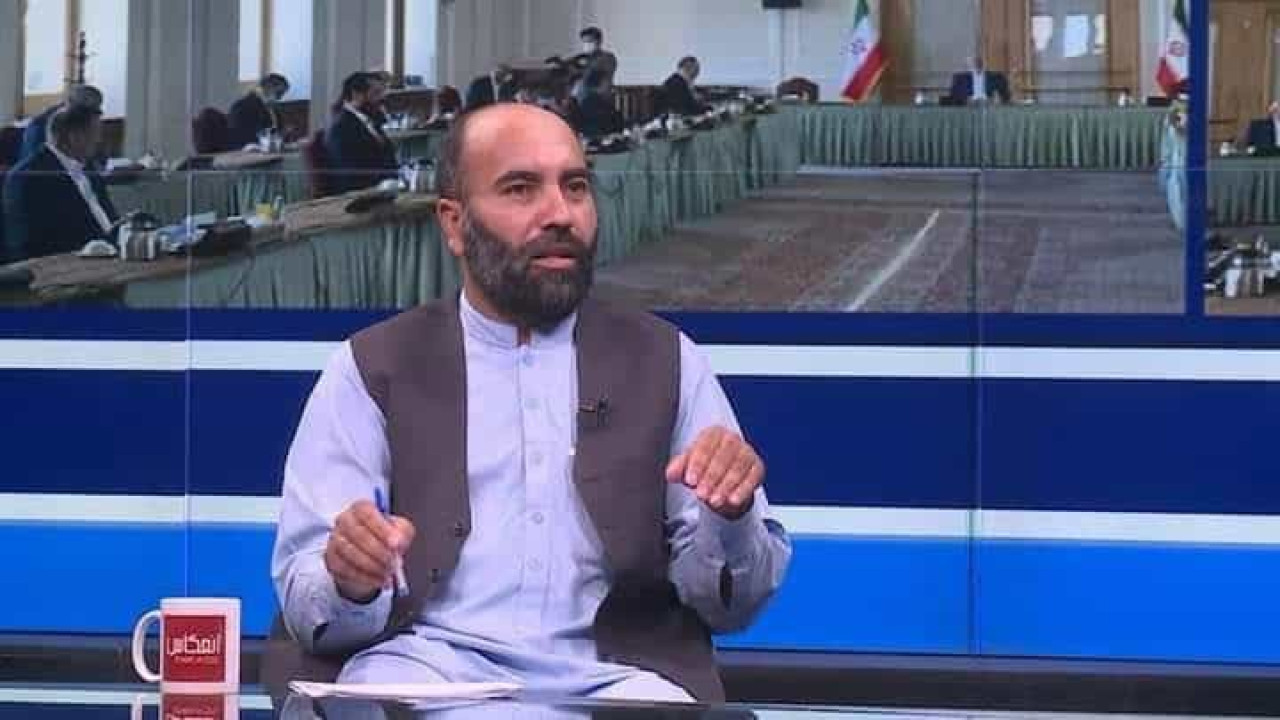 According to Mohammad Hanif, a Taliban official heard by the AP agency, one more civilian and two Taliban were killed in the same attack, which injured two other civilians.

A journalist since 2006, Sadat has received several death threats in recent weeks and was trying to flee to Kabul, the capital, to protect himself.

“Four days ago he called me, worried, and said that he was receiving serious death threats from various unknown sources and that he couldn’t even travel to his village”, told the news agency Efe Zeerak Zaheen, owner of radio Abaseen, where Sadat has worked for the past eight years.

So far, no one has claimed the killing of Sadat, who will be the third journalist killed since the Taliban came to power in Afghanistan in August.

In recent years, both the Taliban and the fundamentalist group Islamic State have been involved in major attacks against journalists and media in Nangarhar province, of which Jalalabad is the capital.

At least 33 journalists or media workers were murdered in Afghanistan between 2018 and 2020, according to the latest United Nations report, published in February.

With the Taliban coming to power on Aug. 15, Afghan journalists face even greater risks, with hundreds leaving the country or their profession, and living in hiding in fear of possible reprisals.

In recent weeks, the Taliban have assaulted or temporarily detained dozens of journalists, particularly while covering recent protests organized by women in various parts of the country.

The Taliban’s rise to power was also accompanied by the closure of at least 153 Afghan media outlets.

Currently, no newspapers are printed in Kabul, the capital where some 20 periodicals used to live.

The International Federation of Journalists has already warned of the lack of security for journalists in Afghanistan and denounced the Taliban’s attempts to end press freedom in the country.