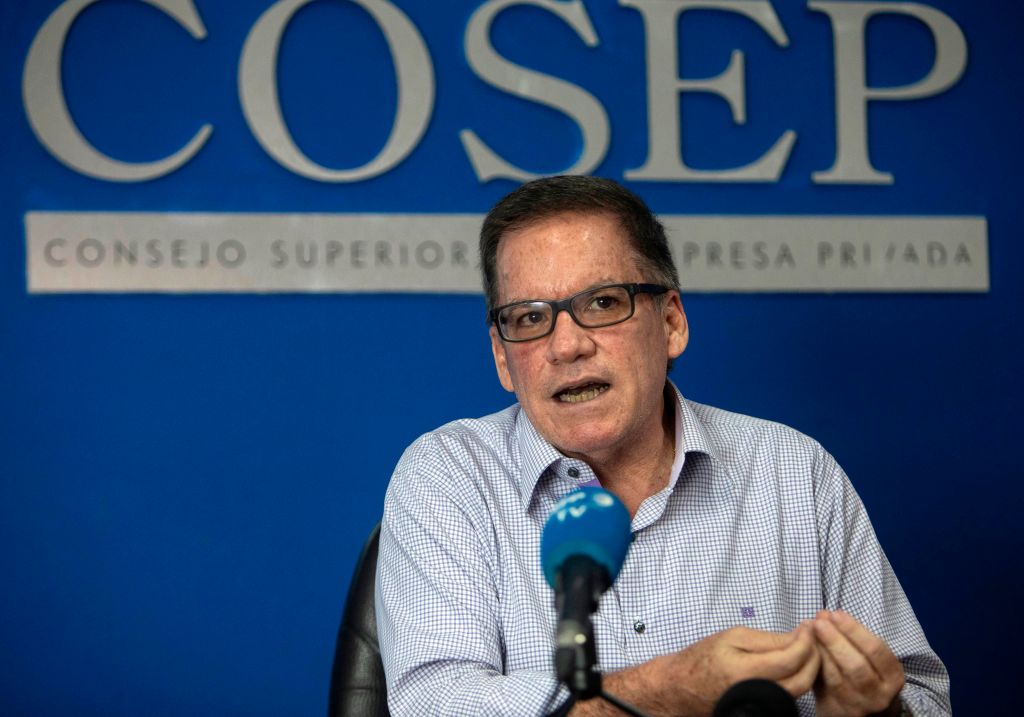 Nicaraguan government attacks opponents: there are already 5 arrested in a week 6:07

(CNN Español) — The Nicaraguan National Police detained opposition leader José Adán Aguerri on a local Tuesday night according to a police statement. Aguerri’s arrest makes him the fifth opposition leader to be detained in less than a week before the November general elections.

Aguerri is a well-known businessman in Nicaragua and former president of the Superior Council of Private Enterprise (COSEP).

The arrest, according to the police statement, was made for “carrying out acts that threaten independence, sovereignty and self-determination, inciting foreign interference in internal affairs, requesting military interventions, organizing with funding from foreign powers to carry out acts of terrorism and destabilization, propose and manage economic, commercial and financial blockades of operations against the country and its institutions, demand, exalt and applaud the imposition of sanctions against the State of Nicaragua and its citizens, and harm the supreme interests of the nation » .

CNN has not been able to reach Aguerri’s legal team for an answer.

When reports emerged Tuesday night that Aguerri and other opposition leaders were in detention, former Costa Rican President Laura Chinchilla wrote on Twitter: “It’s a night of the long knives in a tropical version.”

Where are the democratic presidents of the region laying down ideologies in defense of democracy?#Nicaragua

Chung tweeted: “The Ortega regime is responsible for the welfare of the detainees. They must be released immediately.