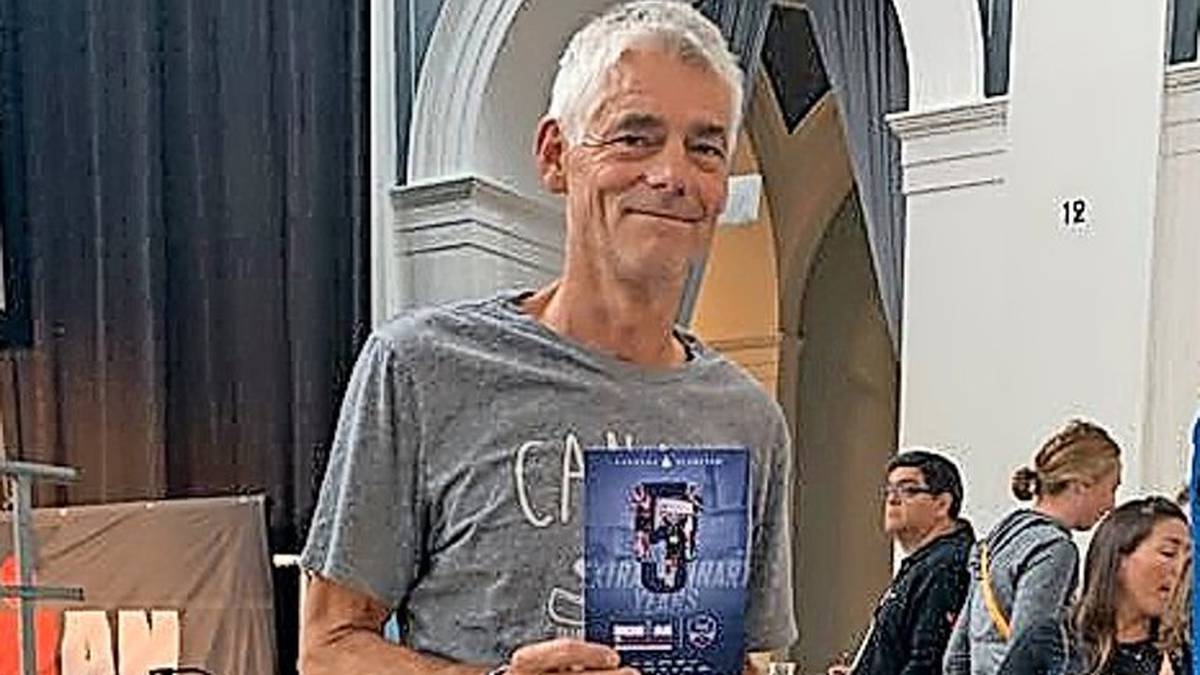 Luckenwalde. The Luckenwalde DLRG triathlete Jörg Popke did it. He is qualified for the Ironman Hawaii, the oldest long-distance triathlon (3.86 km swimming, 180.2 km cycling and a marathon). This year’s edition of the competition will be held on the Hawaiian archipelago in the Pacific Ocean from October 6th to 8th. For the 65-year-old Luckenwalder, the fulfillment of a lifelong dream is within reach. “I’ve been doing long-distance triathlon for 25 years now,” explains Popke. “After several unsuccessful attempts, I’ve managed to qualify for the Ironman in Hawaii for the first and probably only time.”

The Luckenwalder bought the ticket for Hawaii in June in Hamburg. Jörg Popke started at the Ironman in the Hanseatic city for the DLRG Luckenwalde. After a well-divided long-distance race, he won the competition in his age group (AK 65 to 69) in a time of 11:19 hours.

For Jörg Popke, the immediate preparation for the Ironman in Hawaii is already beginning. “There’s no summer break for me this year,” he says, “for me it’s a one-off thing that I’ve been chasing for a few years. I’ve often just failed to qualify for various reasons, but now it’s finally worked out.” Participating in the Ironman in Hawaii also means immense costs. The organizer calls for 1600 euros in entry fee alone. Additional expenses for flight and accommodation apply. “It’s a dream for every ambitious triathlete to compete in Hawaii,” says Popke. “You can’t think about the costs.”

The first half of 2022 was not only successful for him from a sporting point of view. In general, the Masters triathletes of the DLRG Luckenwalde rewarded themselves for the hard units in winter. Some of them have been training up to 18 hours a week in the past few months.

In the spring, Volker Altenkirch successfully took part in the national cross-duathlon championships. After a six-kilometer run, 18-kilometer cycling and a final 3,000-meter cross-country run, he won the title for the 55-year-old age group. Thomas Winkler was delighted with his third place at the Spreewaldmarathon in the Olympic discipline. He had to swim 1,500 meters, cycle 42 kilometers and run 9 kilometers.

At the triathlon in Ferropolis, the “City of Iron” near Gräfenhainichen (Saxony-Anhalt), Mirko Werner secured a good place in wind and rain after the middle distance of 1900 meters swimming, 90 kilometers cycling and a final 21-kilometer run in the midfield. On the occasion of the finals in Berlin, the German championship in sprint triathlon was held in June. Franka Fischer from Luckenwalde took part successfully. After swimming 750 meters, cycling 19 kilometers and running 4.5 kilometers, she finished a very good third place in her age group.