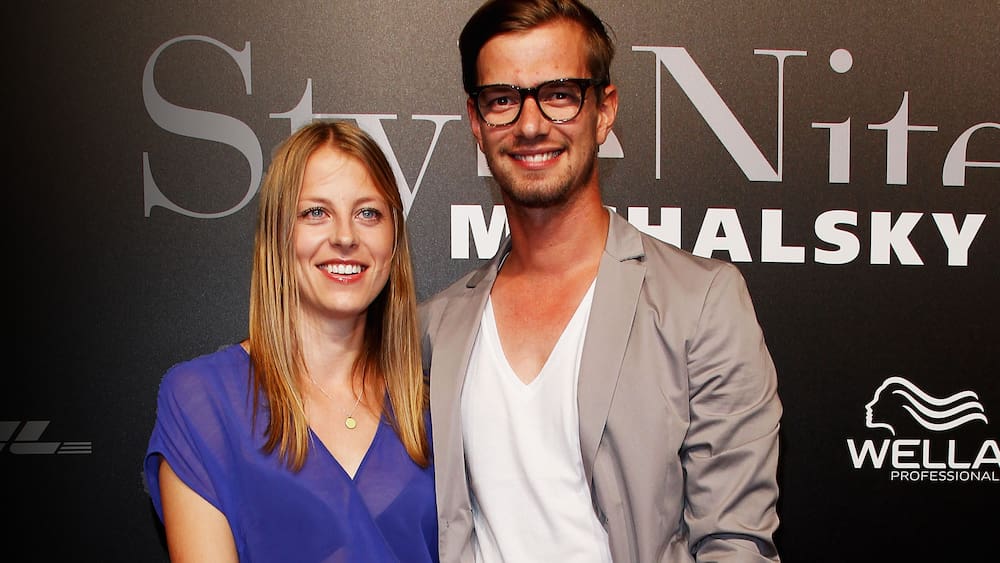 After 17 years of relationship

Joko Winterscheidt and Lisa Sauer lived together for 17 years without a marriage certificate and had three children together. Now the moderator is serious and gives his partner the yes word in a secret ceremony.

In 2005, Lisa Sauer and Joko Winterscheidt (43) met and fell in love at an event in Berlin. This was followed by 17 years together and three children. Public appearances by the couple are rare, the moderator and his partner were last seen together on the red carpet in 2012.

Now the couple have had enough of the long years in “wild marriages” and will say yes in September in a secret ceremony in Ibiza, as the German magazine “Bunte” claims to have found out.

Joko Winterscheidt became known together with Klaas Heufer-Umlauf (38) in the German-speaking TV area with the Pro-Sieben program “Joko and Klaas”.

Heufer-Umlauf met his wife, the Austrian actress Doris Golpashin (41), ten years ago and fell in love with her while filming the series “Check Check”. They have two children together, aged four and nine. And while both partners are in the spotlight, they also keep their relationship out of the public eye.

Just a few days ago, “Bild” learned that Golpashin and Heufer-Umlauf also said yes in a secret ceremony in Italy. (grb)