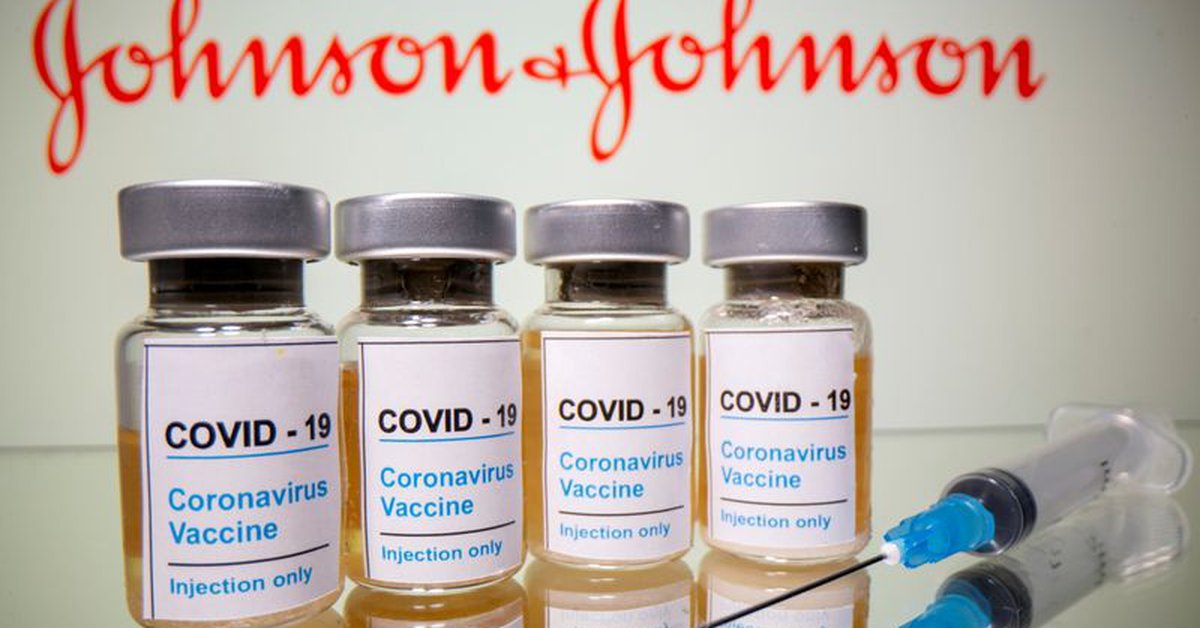 The COVID-19 vaccine developed by Johnson & Johnson generates different types of immune responses, which makes it effective for various variants of the virus, something essential for countries like the United States where several strains are circulating.

Researchers at the University of Harvard, in Massachusetts, who are the ones who first developed this vaccine, analyzed the cases of patients who have received the single dose in different parts of the world to check if they were protected regardless of the variant of the virus.

According to the results of this study, the vaccine is effective against all the variants that are known so far. Dr. Dan Barouch, Director of the Center for Virology and Vaccine Research at Beth Israel Deaconess Medical Center in Boston and a professor of medicine at Harvard, announced the results, saying he was pleased to see that the vaccine was as effective in the real world as it had been in the laboratory, where it was tested on animals.

“This is good news in terms of immunological coverage to the different variants of the virus. It raises our spirits with regard to the vaccines we currently have, especially the one from Johnson & Johnson, which demonstrated good coverage against the variants currently circulating, ”stated Barouch as he revealed the results of his research to the press. “Today we present one more reason why everyone in this country, and in the world, should be getting the vaccine as soon as possible,” he added.

All patients studied developed neutralizing antibodies, which are essential for the body to have an effective immune response against the virus. But in addition, they produced other types of antibodies, such as the so-called T cells, which are informally known as the soldiers of the immune system.

Two of the most dangerous known variants are currently circulating in Brazil and South Africa. In both countries, patients who had received the Johnson & Johnson vaccine were studied. According to the results revealed today, in those countries – with these variants – the patients produced five times less neutralizing antibodies than those infected with the traditional version of the virus. However, generated the same amount of other types of antibodies, including T cells. Therefore, the protection against the Brazilian and South African variant virus was almost as high as the protection generated against the traditional virus.

This study is part of Phase 3 of the vaccine research. The numbers indicate that In the United States, 86% of patients who received the Johnson & Johnson vaccine were protected from developing a serious illness or dying: in Brazil the protection was 88% and in South Africa it was 82%.

The key, according to the researchers, is that this vaccine generates different types of antibodies. This makes the coverage spectrum broader, providing protection against various variants.

While more than 10 million people have been immunized with the J&J vaccine in the United StatesSome people prefer not to take this single dose for fear of clots (six cases of clots in young women led the country’s health authorities to suspend the authorization of this vaccine until more studies were carried out, during the month of March). Although all health organizations indicate that it is safe to get this vaccine, in the United States – where it is easy to get vaccines from Pfizer and Moderna – many prefer not to. By the end of June, millions of these vaccines could be expired without reaching the arms.

READ  The largest Chinese taxi service has applied for an IPO in the USA :: News :: RBC Investments

CDC enabled vaccinated people to stop wearing chinstraps, is the pandemic over for them?