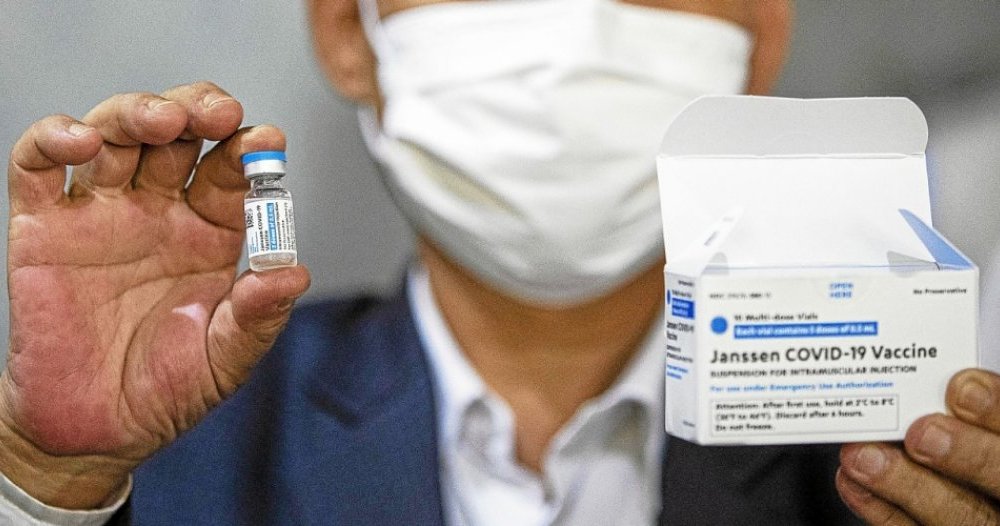 According to the World Health Organization (WHO), Guillain-Barré syndrome is a “rare condition in which the patient’s immune system attacks the peripheral nerves”, and in particular those “which control muscle movements, as well as those which transmit painful, thermal and tactile sensations ”. Concretely, this syndrome causes muscle weakness and loss of sensation in the legs and sometimes in the arms.

It is a disease described as “rare”. More frequent in adulthood, it would mainly affect males. It is often a bacterial or viral infection that is at the origin of the syndrome. The United Nations agency notes that, more rarely, “vaccination or surgery” can also trigger it.

Regarding the symptoms of the disease, the first to appear are “weakness or tingling”. The legs are affected first, but symptoms can then move up to the arms, neck and face. It can even go as far as paralysis of the muscles in these parts of the body.

More serious symptoms can also appear. The WHO notes that “in 20% to 30% of patients, there is damage to the chest muscles, making breathing difficult”. For more severe cases, “the ability to speak and swallow may be affected. These cases are considered to be at risk of life and must be treated in intensive care units ”. Treatment is based on supportive care and immunotherapy.

A recovery in a few weeks

Also according to the information provided by the organization, the symptoms of people with Guillain-Barré syndrome generally disappear within a few weeks. In addition, “the majority of patients recover without presenting serious long-term neurological complications.”
However, “even in the best health contexts”, a minority of the order of “3% to 5% of patients with the syndrome” die from it. This follows complications of the disease, “such as paralysis of the muscles of breathing, sepsis, pulmonary embolism or cardiac arrest.”

An “increased risk” by the Johnson & Johnson vaccine

US health authorities have announced that they have identified 100 reported cases of people who developed Guillain-Barré syndrome after receiving a dose of Johnson & Johnson’s vaccine. If this figure is to be put into perspective in the face of the 12.5 million doses administered in the country, the US Drug Agency has warned against the “increased risk” of developing the disease after the injection. Of these 100 cases, 95 were serious and required hospitalization. One person died. Each year, between 3,000 and 6,000 people are affected by the disease in the United States.

This announcement is yet another blow to Johnson & Johnson’s serum, approved in the United States since last February. Although its use was not interrupted this time, it had already been suspended for ten days in April after the development of severe cases of post-vaccination blood clots. Health officials ultimately ruled that the benefits of the vaccine outweighed the risks.

Support a professional editorial staff at the service of Brittany and the Bretons: subscribe from € 1 per month.