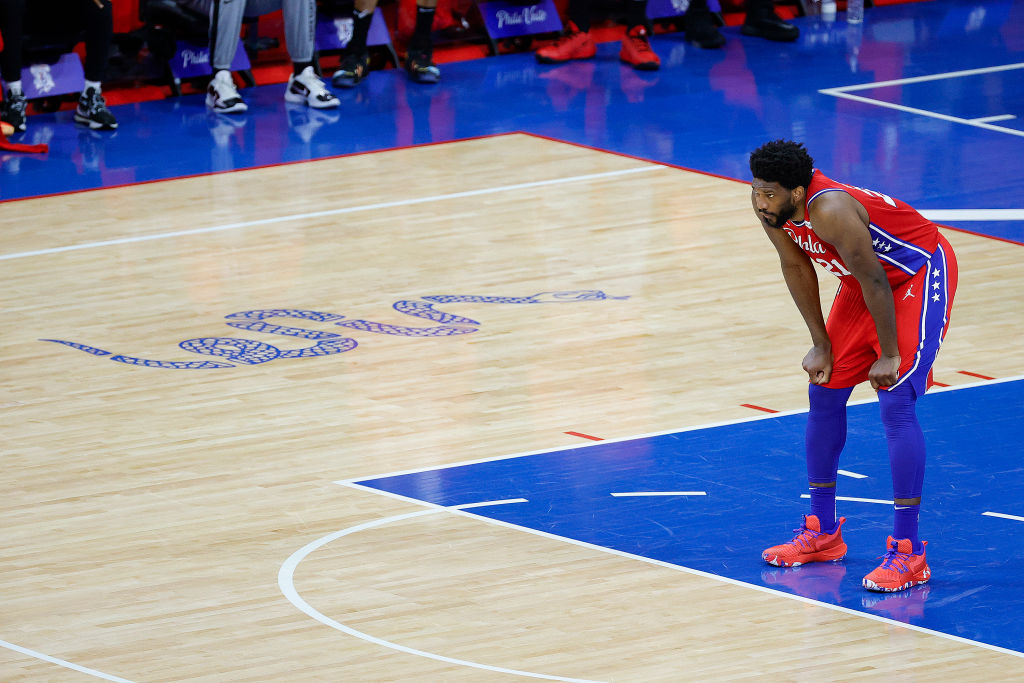 Joel Embiid is hurt by not having achieved the MVP, an award that has finally gone to Nikola Jokic. The Cameroonian center knew that it was not easy to achieve it, but in the same way he hoped to end up seeing his name inscribed with the best players in history. It could not be, at least not this year.

“It’s disappointing because, as a player, you work hard for moments like this. But, I say it once again, it is something that is out of my control. There is nothing you can do about it. You just have to go out on the court every year, be ready and do your job, “he says after the victory in Game 2 of the series against Atlanta, which he assures is his only concern at the moment.

“I’m focused on the playoffs and I’m focused on winning the championship. As I have said all season, we have a good chance. So I’m not worried about those awards and stuff. If the time comes when I’m holding the Larry O’Brien trophy, nothing else will matter, ”he stresses.

It is showing it. Last night he had a 40-point, 13-rebound game to be key in the win against the Hawks, and he is still recovering from a meniscus tear in his right knee. He may still have to wait to receive his great recognition, but his work on the parquet is beyond question.