US President Joe Biden approved a major disaster declaration for Florida on Thursday after Hurricane Ian battered the state with a Category 4 storm.

“Assistance may include grants for temporary housing and home repairs, low-cost loans to cover uninsured property losses, and other programs to help individuals and business owners recover from the effects of the disaster.”the White House said in a statement.

Funding can include temporary housing assistance, home repairs and low-cost loans to help cover uninsured property, among other things. 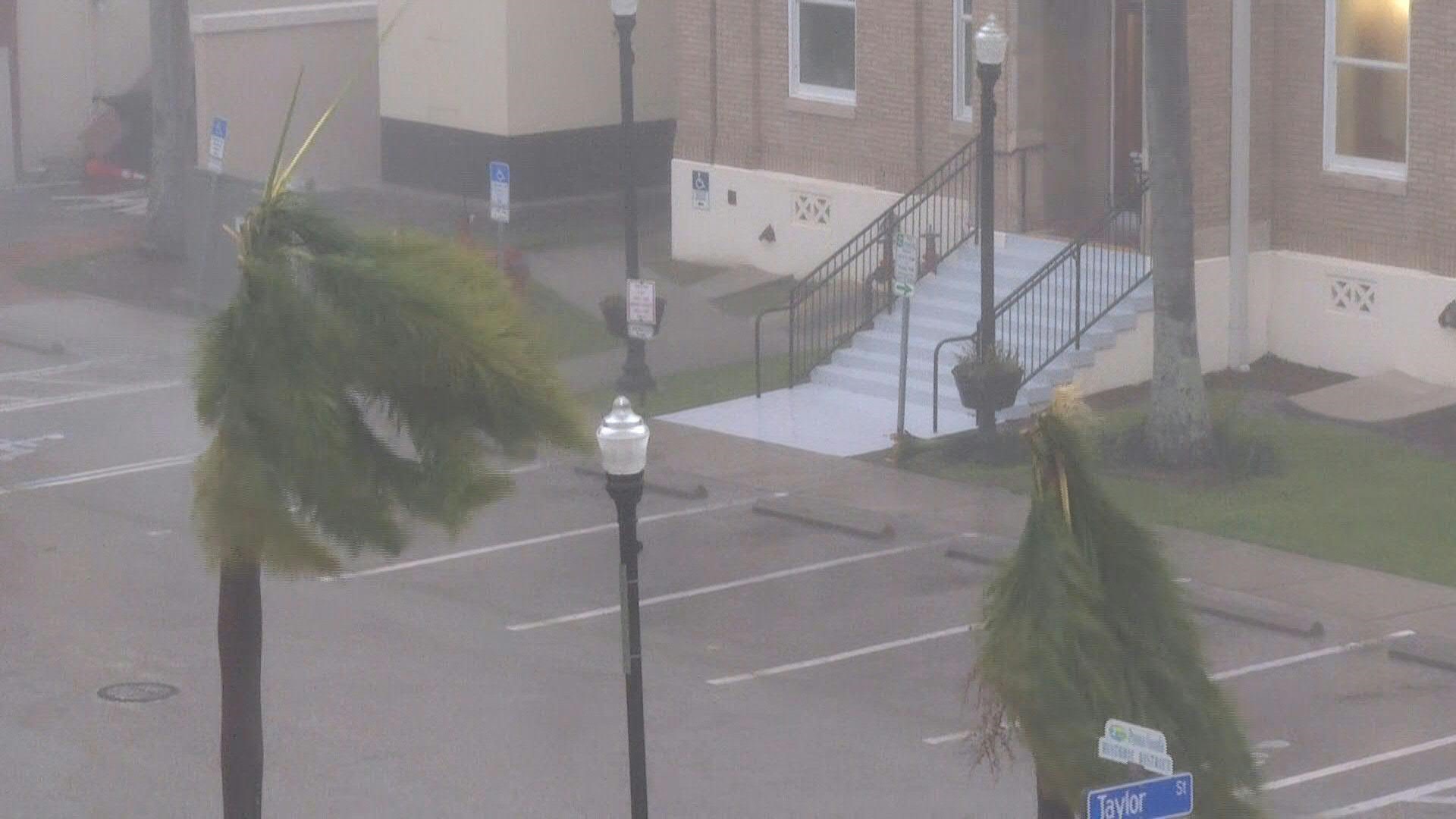 Powerful Hurricane Ian was downgraded to a tropical storm on Thursday after it lashed the state of Florida with high winds and torrential rain, causing “catastrophic” flooding and power outages in the region.

The cost of repairing and rebuilding homes from storm damage could be as high as $260 billion, according to experts.

Powerful Hurricane Ian weakened Wednesday night after lashing the state of Florida with high winds and torrential rain.causing “catastrophic” flooding and power outages in the region.

The US Coast Guard was searching for 20 missing migrants in a boat wreck in the Florida Keys, south of the hurricane’s path. Three castaways were rescued from the water and four swam to the beach.

With sustained winds of up to 185 km per hour, Ian made landfall at 15:05 local time (19:05 GMT) off Cayo Costa, in the southwest of the state, causing “catastrophic flooding” in its path , reports the National Hurricane Center (NHC) of the United States.

See also  Relatives of the 43 from Ayotzinapa: "Before I dreamed at night that my son would return, but I no longer dream about it"

The storm reached wind gusts of up to 240 km per hour when it made landfall, although the intensity was later reduced to about 120 km per hour, the NHC said at around 02:00 local time (06:00 GMT), which it downgraded to category 1. 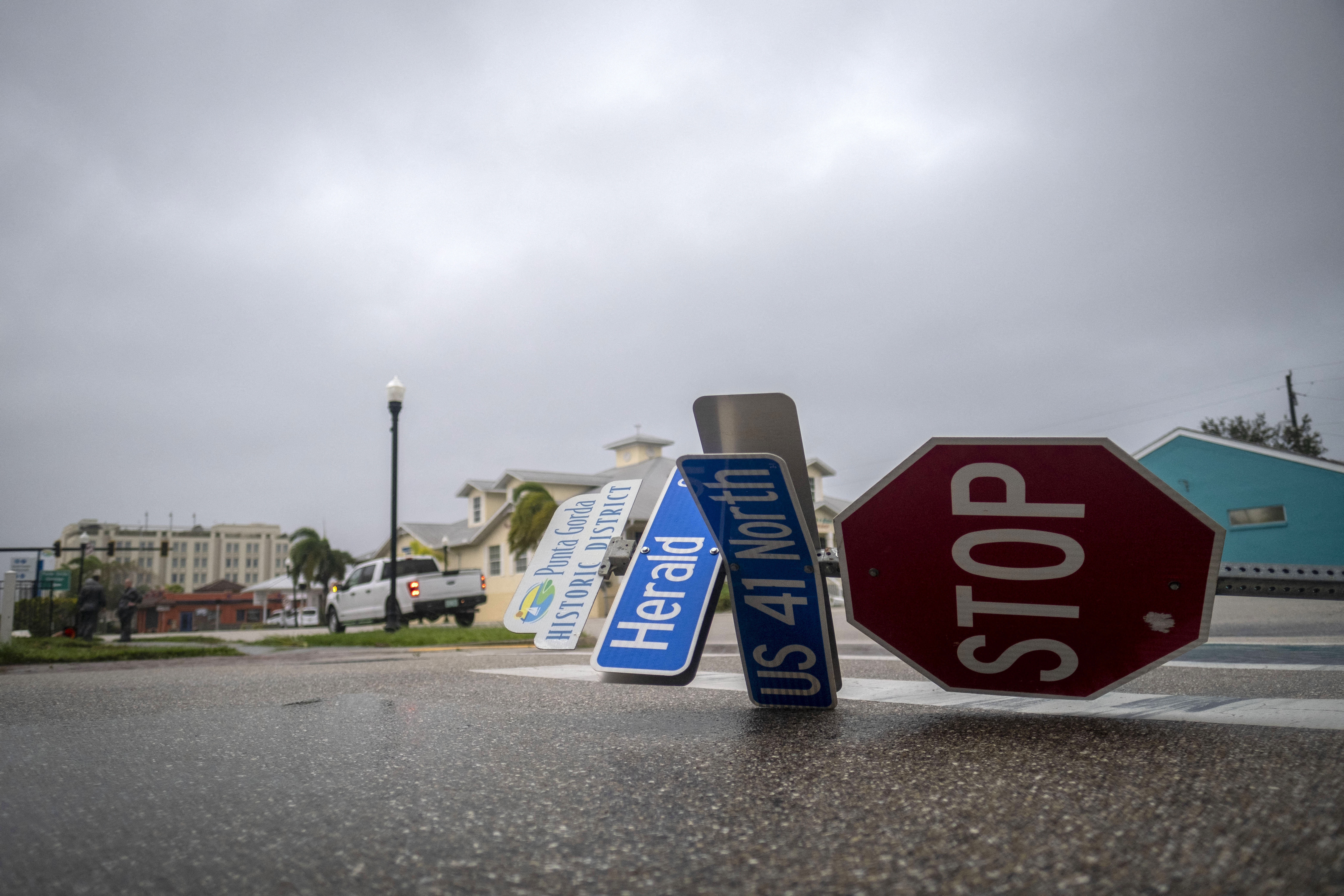 An overturned street sign is seen as the eye of Hurricane Ian passes in Punta Gorda, Florida

Ian, which has already ravaged western Cuba in recent days, is expected to move into Florida, out into the Atlantic Ocean and eventually hit the states of Georgia and South Carolina, according to forecasts by the Center.

Biden warned oil and gas companies on Wednesday not to raise prices to the consumer due to the arrival of Hurricane Ian to the southwest coast of Florida.

“No, I repeat, do not use this as an excuse to raise gas prices or rip off the American people,” the president declared at the start of a conference on hunger in the United States, just hours before Ian landed with force of force category 4.

He said the hurricane “does not provide an excuse for price gouging at gas stations,” and if it does, he will ask federal authorities to determine “whether price gouging is occurring.”

“The United States is watching. The industry must do the right thing.” he added.

There is little indication that average prices have risen significantly in Florida since the hurricane began to approach. The American Automobile Association (AAA) said the average price in the state was just under $3.40 per gelling (3.78 liters), up six-tenths of a cent from a week ago.

(With information from AFP and AP9