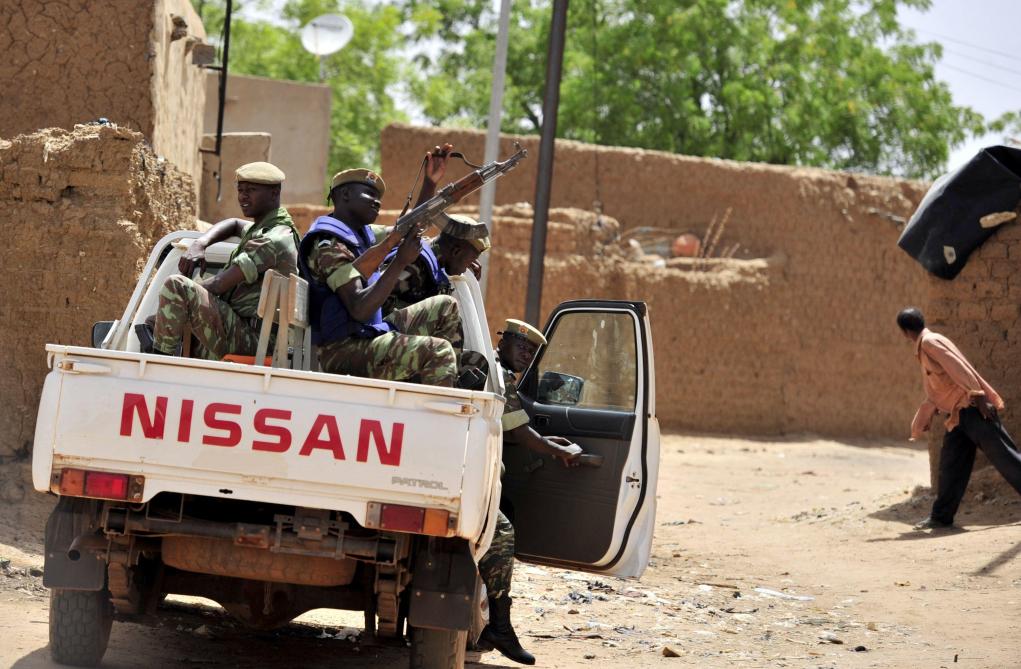 The deadliest attack carried out in Burkina Faso in the six years that it has been plagued by jihadist violence has left 160 dead, according to a latest assessment given on Sunday, and illustrates the descent into hell of this country and its Sahelian neighbors.

Lhe assessment of the attack carried out by suspected jihadists on the night of Friday to Saturday in Solhan, a rural commune in the north-east of Burkina Faso, has continued to climb: first of “a hundred”, it has gone at 138, then 160, according to local sources. In total, “160 bodies were buried yesterday (Saturday) in three mass graves by the local populations (…) including about twenty children,” said an elected representative from the region. A report confirmed by another local source who specified that “50 bodies were buried in each of the two mass graves and 60 bodies in the third ditch”. “It is the populations themselves who carried out the removal and the burial of the bodies after having gathered and transported them” on scooters, added this source.

The local elected official affirmed that “the situation is still volatile in the area despite the announcement of military operations” and “that the populations continue to flee Solhan” for the towns near Sebba and Dori. “Many have lost everything after their property and homes burned down,” he said. Solhan is a small town located about fifteen kilometers from Sebba, the capital of Yagha province which has recorded in recent years numerous attacks attributed to jihadists linked to Al-Qaeda and the Islamic State. This area is close to the borders with Mali and Niger.

Since the invasion of northern Mali in 2012 by jihadist groups, the situation has worsened there despite French military intervention – first Serval, then more extensive Barkhane – and has spread oil, the jihadist groups now striking Burkina Faso and Niger, mainly in or near the area known as the “three borders” between these three countries.

The attacks have been regular for nearly ten years in Mali and seriously destabilize this country which has just experienced a second coup d’état in less than a year, resulting in the suspension of France’s military cooperation.

Burkina, spared by the violence of the time of Blaise Compaoré (1987-2014), accused of having negotiated with jihadist groups to preserve his country, has been the victim since 2015: at least 1,400 dead and a million displaced.

The new president Roch Marc Christian Kaboré, who succeeded Blaise Compaoré in 2015, has made the fight “against terrorism” his priority and was re-elected in 2020 largely on the promise of bringing peace to his country.

But the Burkinabè army, weak and ill-equipped, fails to counter the increasing number of attacks and must rely on civilian auxiliaries, the Volunteers for the Defense of a Homeland (VDP), who pay a heavy price. to the anti-jihadist struggle.