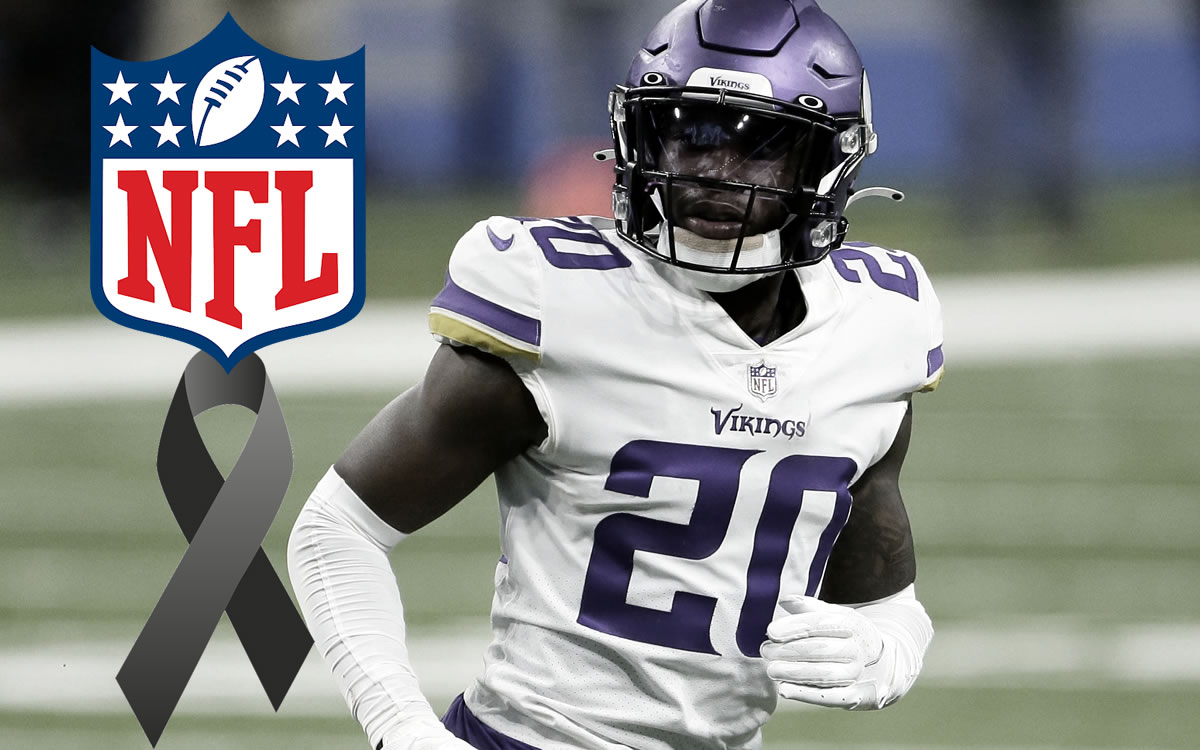 Jeff Gladney, Cardinals player who was going to be in NFL Mexico, dies

NFL tragedy with the death of a player of just 25 years. Unfortunately, Jeff Gladney died this Monday in a vehicle accident in the city of Dallas, where he played collegiately for Texas Christian University, leaving his first son orphaned who just turned a year old.

It was his former college teammate and fellow National Football League player, Jalen Reagor, as well as his sports agent, Brian Overstreet, who confirmed the death of Jeff Gladneywho was elected in the first round of the 2020 Draft by the Minnesota Vikings.

His career had a critical moment when he was released by the Vikings in early 2021product of the police investigations against him on assault charges, although he was found not guilty. Just in March he had signed a contract with the Arizona Cardinals for two years and 6.5 million dollars to seek the starting job in secondary defense.

“I lost my brother, my best friend, my right hand… There’s not much more I can take. D.E.P. Jeff Gladneybro take care of me please,” Reagor wrote on his Twitter account Monday morning.

Gladney would have played in Mexico this 2022

The devastating news of death of Jeff Gladney has moved the NFL and specifically the Arizona Cardinalswhich are scheduled to play in the Estadio Azteca in Mexico City on November 21 against the San Francisco 49ersa match that will mark the return of the sport of tackles to national territory after three years, as a result of the COVID pandemic.