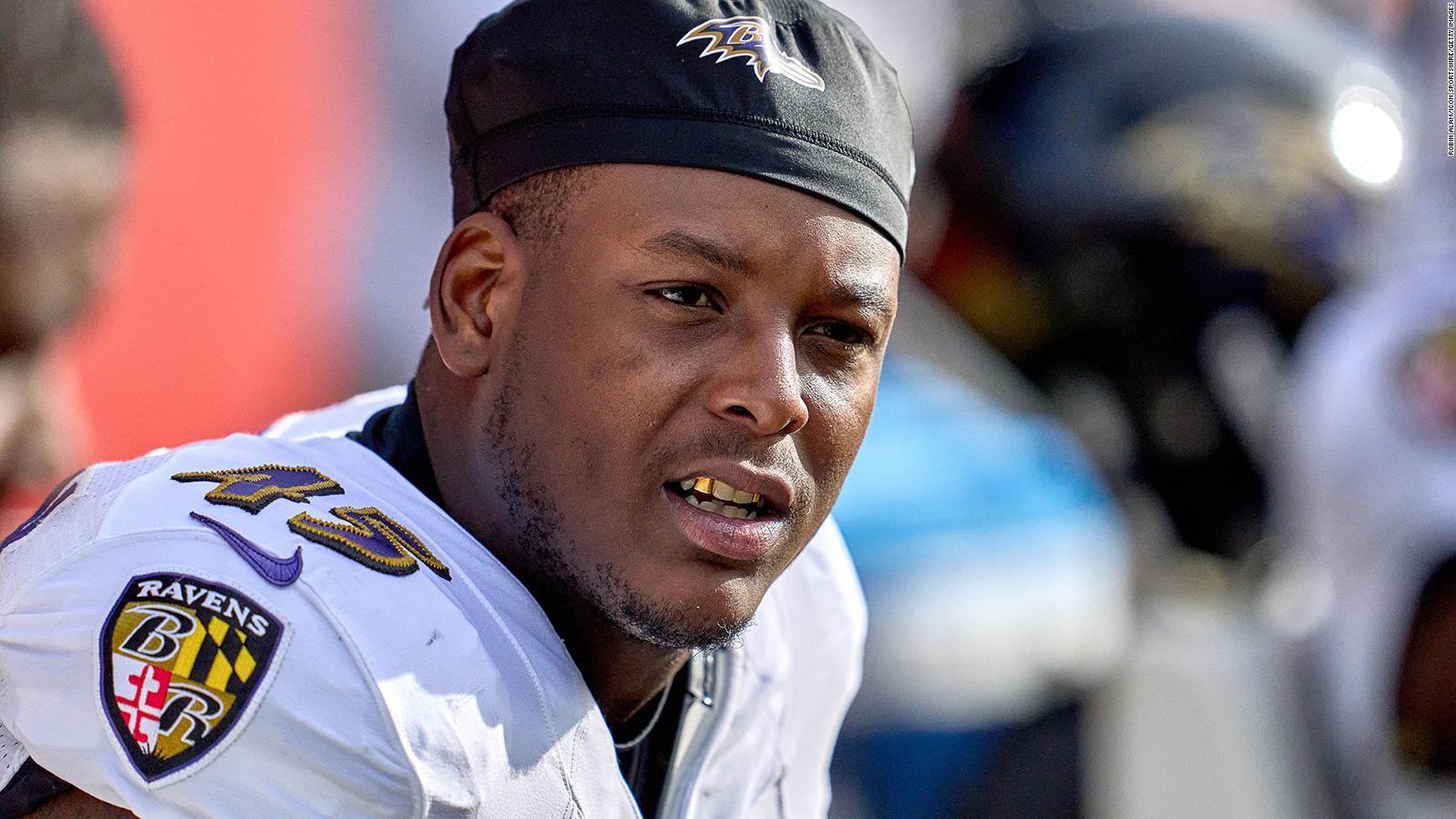 “We are deeply saddened by the tragic passing of Jaylon Ferguson,” the Ravens said on Twitter. “He was a kind and respectful young man with a big smile and an infectious personality. We extend our deepest condolences to Jaylon’s family and friends as we mourn the loss of a life too soon.”

No cause of death was reported.

Jaylon Ferguson’s agent, Safarrah Lawson, said in a statement to NFL.com: “The family asks for your prayers and privacy during this difficult time.”

In a statement on Twitterthe NFL said: “We are heartbroken to learn of the tragic loss of Jaylon Ferguson. The NFL family sends our deepest condolences to his loved ones.”

The Louisiana Tech prospect was drafted by Baltimore in the 2019 third round. In 38 games with the team, 10 of which were starts, Ferguson had 67 tackles and 4.5 sacks over three seasons.

During the week of the 2019 draft, Ferguson lent his support to relief efforts in his Ruston, Louisiana college community after a deadly tornado hit the city.

“We will remember his God-given talents on the field and his infectious personality off it. Our thoughts and prayers are with his family and friends. RIP, 45.”

See also  When the Tesla think they are Michael Jackson

The Ravens’ tragedy was later compounded by the death of former player Tony Siragusa, a Super Bowl champion who became a popular sideline reporter after his career ended. A team statement said he died unexpectedly. He was 55 years old.

“There was no one like Goose: a warrior on the field and a unifier of the team with a generous heart who helped his teammates and the community more than most people know,” former head coach Brian Billick said. “We wouldn’t have won the Super Bowl without him. This is such amazing and sad news, and our hearts go out to Kathy and the Siragusa family.”