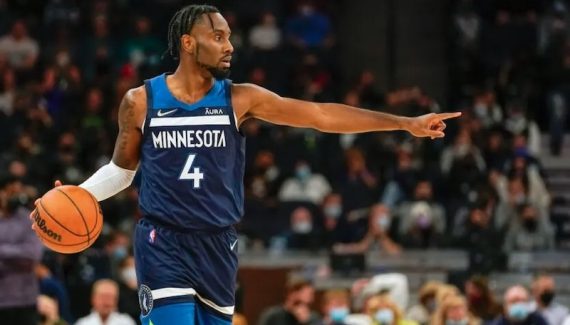 Qualified in the playoffs in extremis, going through the “play in”, the Wolves simply had their best season since 2004, finishing 7th in the Western Conference with a positive record of 46 wins for 36 losses.

To maintain this dynamic created around their new coach, Chris Finch, the Wolves logically exercised their option on two of their bench players: Naz Reid and Jaylen Nowell.

At 8 points, 4 rebounds and 1 block per game, the first is a solid rotation in the relay of Karl-Anthony Towns, even if he sometimes lacks the centimeters, or the desire, to go and rub shoulders with the racket fights. Behind KAT but also Jarred Vanderbilt, Reid saw his playing time shrink last season, which explains his statistical decline.

For Nowell, it’s also a logical decision knowing that the Seattle native is just coming out of his career best season, 8 points at 47% success, 2 rebounds and 2 assists on average.

Author of his best career game in a victory against Boston on December 27, with 29 points including 6/9 from behind the arc, Nowell is indeed one of the players on whom Minnesota wants to continue to build. Especially since insistent rumors suggest that DeAngelo Russell could be leaving…

“We want to try to find him a more important role within the team”, thus declared Coach Finch shortly after the Draft, at the microphone of The Athletic. “We want him to know that he is part of the hard core of young players around whom we want to build. »

At less than $2 million a season, the Wolves are making a good deal by extending their two long-toothed wolves.