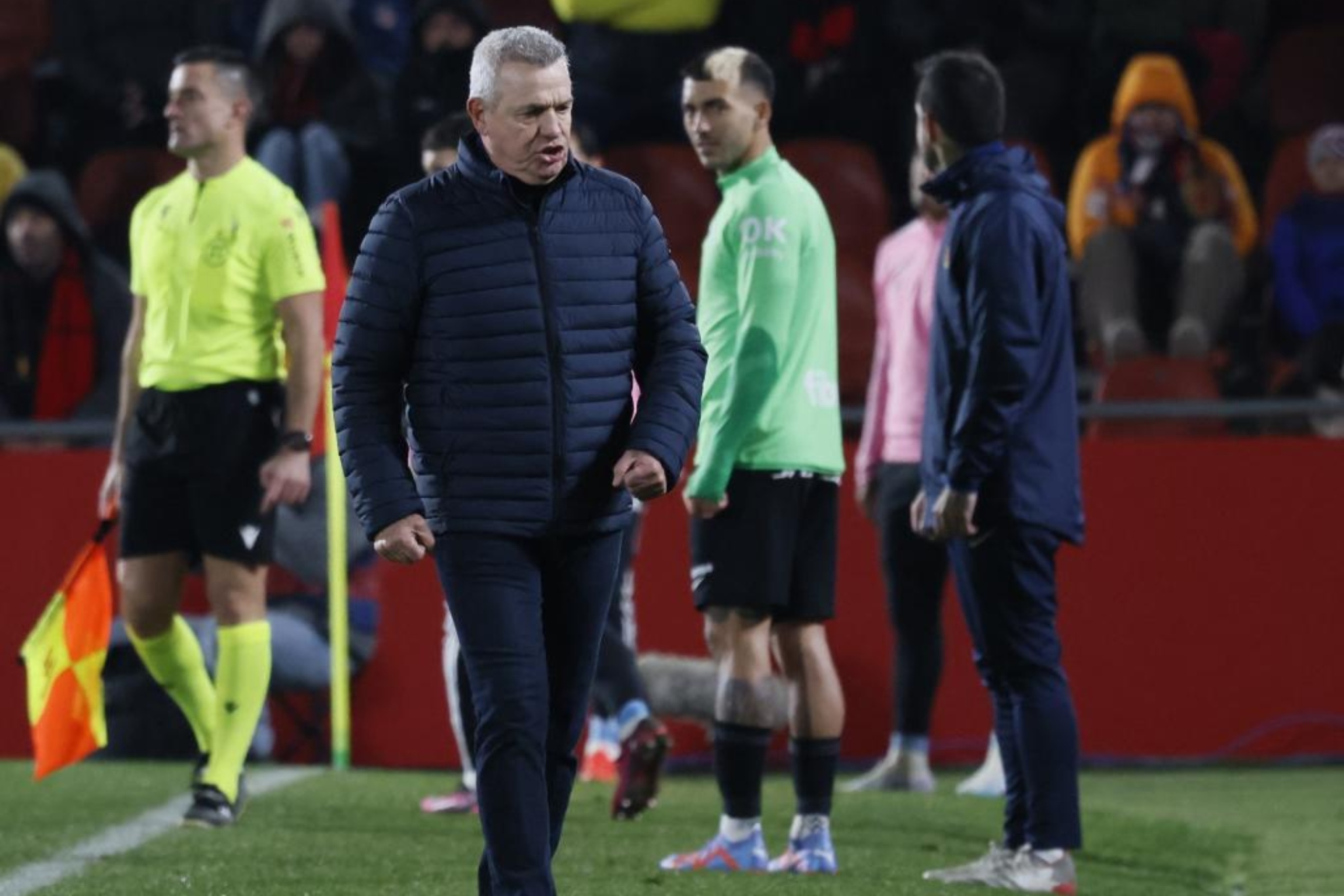 Javier Aguirre: “My experience tells me that you have to be prudent”

Ehe RCD Mallorca achieved a very important victory this Friday against a direct rival. Javier Aguirre’s pupils have won by the minimum against Celta, with a goal from Dani Rodríguez. The Mexican coach has valued this triumph, but has lowered the emotion of the fans with a cautious speech. He has also mentioned how important the figure of the goalscorer, Dani Rodríguez, is for the team.

three very important points. “When we arrived in Mallorca we had 29 points on matchday 19, but my experience tells me that you have to be very prudent. I understand the anger of the people, but the dressing room must be focused on finishing the first round well in Cdiz. It is true that We have won two games at home but we have not played as we wanted”.

Approach of the party. “We knew that Celta was going to play football well. I was surprised that we didn’t want the ball, that’s what it seemed like, but that’s complicated. You play at home and we need to go for the game. We had a first half to forget. With At 1-0 the team gained confidence and we’re going home happy”.

The changes. “I think it’s part of the key. We saw the need to react, we made a cocktail that sometimes works and sometimes doesn’t. This team gives me a lot of personality, and since we came back we haven’t been fluid: in Getafe, San Sebastian, Pamplona. We’re not as we left, but happy with scoring points”.

The figure of Dani Rodriguez. “He is a very passionate boy. He feels everything and he knew he needed that goal. This helps him grow, he is a very important player in the dressing room. Today he found that fortune in front of goal. These are people who feel the colors”.

The change of Copete and the penalty claimed by Celta. “Copete played every minute in Pamplona and San Sebastián. It was my decision because Nastic had been in trouble these last few weeks, and to give Copete a breather. Nastasic relapsed a bit during the game and we didn’t want to risk it. Never from the referees. You will never find something of mine about the referees, I know about VAR. I would like to know who decides when to go and when not”.