Jaume Ponsarnau and his reflection on the Copa del Rey. This has said 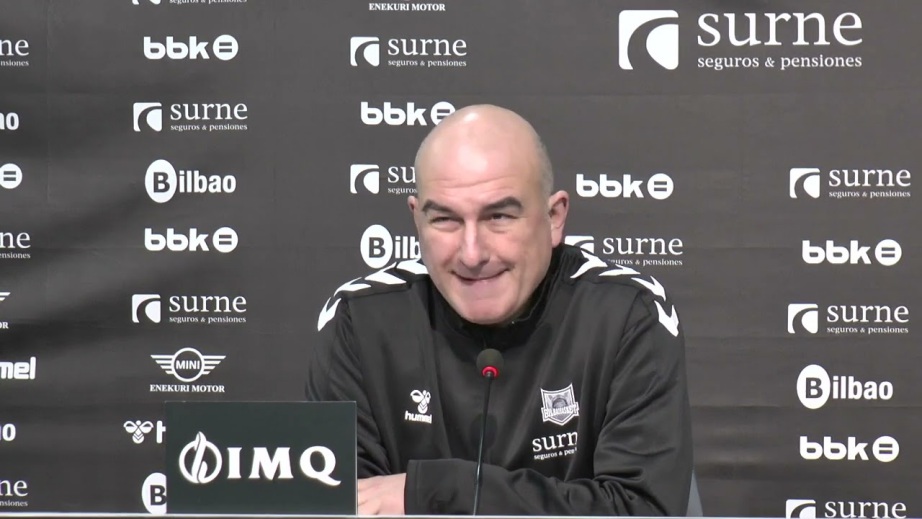 Jaume Ponsarnau attended the media at a press conference after the defeat of Surne Bilbao Basket against Barça in the Palau. The Catalan highlighted the determination of his team in the second half and left a reflection on the Copa del Rey, a tournament that the Basque team will not attend in the end.

We started the game with some ideas. Perhaps undaunted and lacking in confidence, getting things wrong offensively that were part of the plan, especially how to play against their trade defense. Back we have tried, but the inspiration of Laprovittola has given us a blow. In the second half we have tried to find ourselves again, trying to show why we have been fighting to get into the Cup until the last moment. Perhaps in the end we lacked a bit of bellows and they finished us off.

In the first half we weren’t successful, but in the second we were. But I think the key has been the determination with which we have played in the second half. The losses, 18, have burdened us. Logically against a team that plays so physical it is normal, but our problem has been not following the game plan at many times. If we had arrived with more energy at the end we would have done well.

On Wednesday we have a very important game, the most so far in the Basketball Champions League. That’s why I think it’s important to go out today with confidence in ourselves.

About the King’s Cup

In the end, if what was planned happens this afternoon, which I think the competition should ensure that everything is played at the same time, the 8 teams that will enter the Cup will be the 8 teams with the most budget. We are far from that, but sportingly we have stayed close. Now we remember the defeat in Girona, but they played very well. Also against Obradoiro at home, but they played very well. Everything we have experienced so far has to make us improve in the future and try to be the best possible team of the 16 in the Endesa League.

See also  Kaka posted a photo with Ronaldo after the Manchester United-Arsenal match. The Brazilian watched the game at Old Trafford - Football 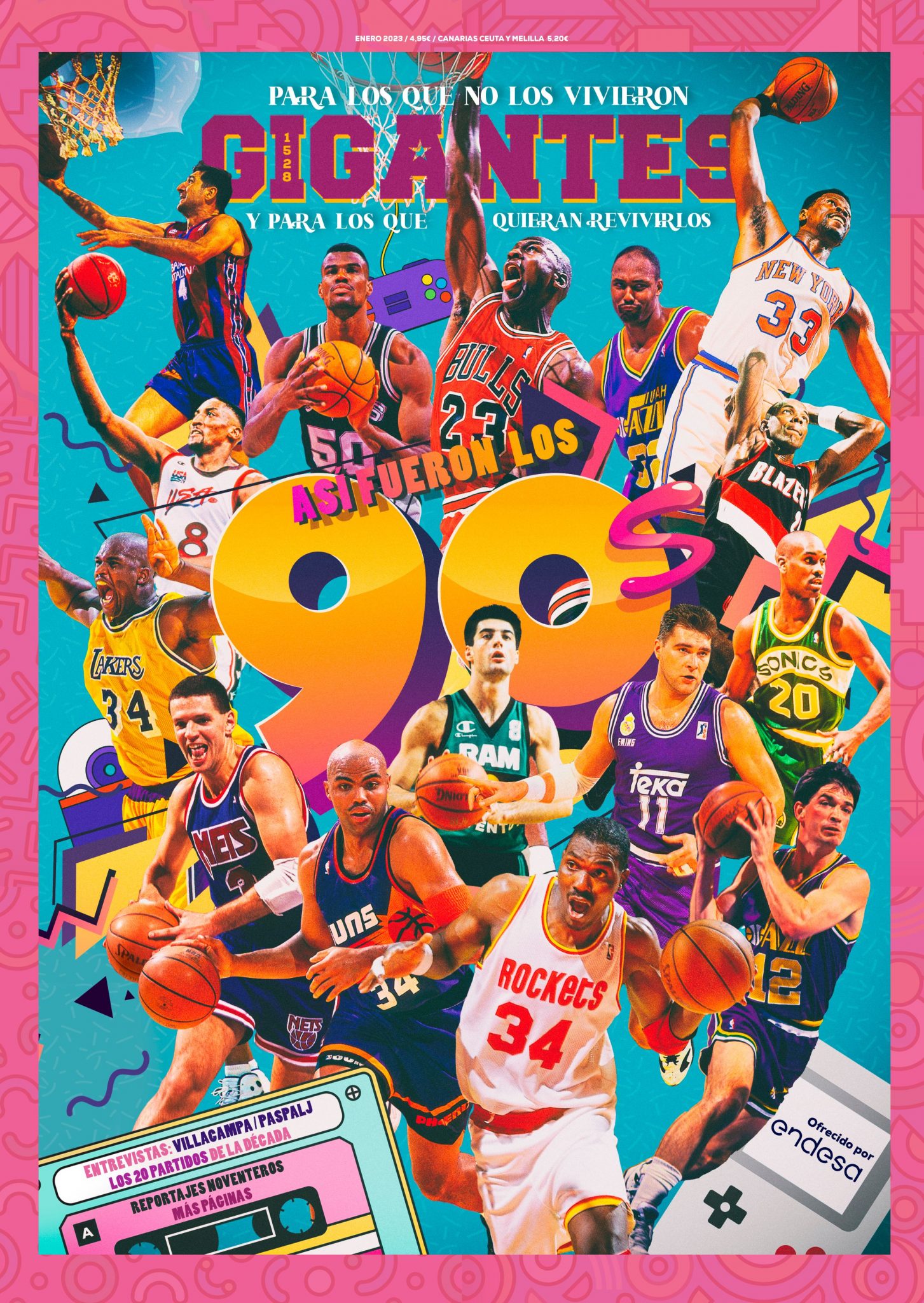