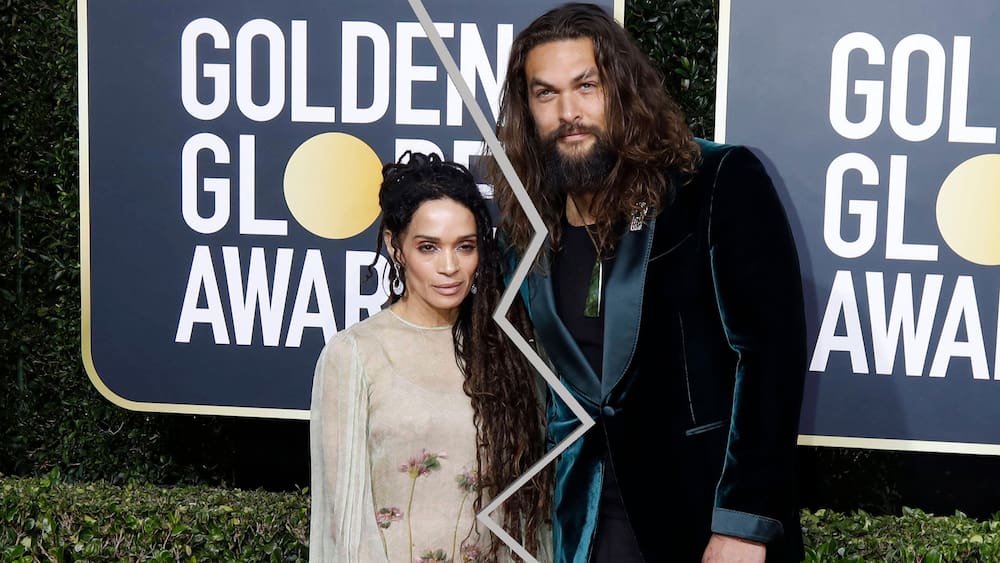 Jason Momoa and Lisa Bonet have split up

“Aquaman” will swim solo in the future: As Jason Momoa (42) announced on Instagram, the actor and his wife Lisa Bonet (54) have separated. “We have all felt the pressure and changes of these times of change. A revolution is underway and our family is no exception,” the couple wrote in a joint statement.

You feel and grow at the moment with the changes. “And so we share the news with our family that we are going our separate ways in marriage,” it said.

“We give each other freedom”

Originally, they would not have made the separation public because they considered it “not newsworthy”. They wanted to be able to go on with their lives with dignity and honesty. Despite the split, Momoa and Bonet still get along well. «The love between us continues and develops in the way it wants to be recognized and lived. We give each other the freedom to be who we’re learning to be…” the ex-couple said. It concludes: “Our devotion to the sacred lives of our children is unshakable. We teach our children what is possible. We live the prayer. May love triumph.”

The two actors have been a couple since 2005. Momoa once revealed in an interview that he fell madly in love with Bonet when he saw her on “The Bill Cosby Show”. The two got daughter Lola (14) and son Nakoa-Wolf (13) together. They officially tied the knot in October 2017. (bsn)