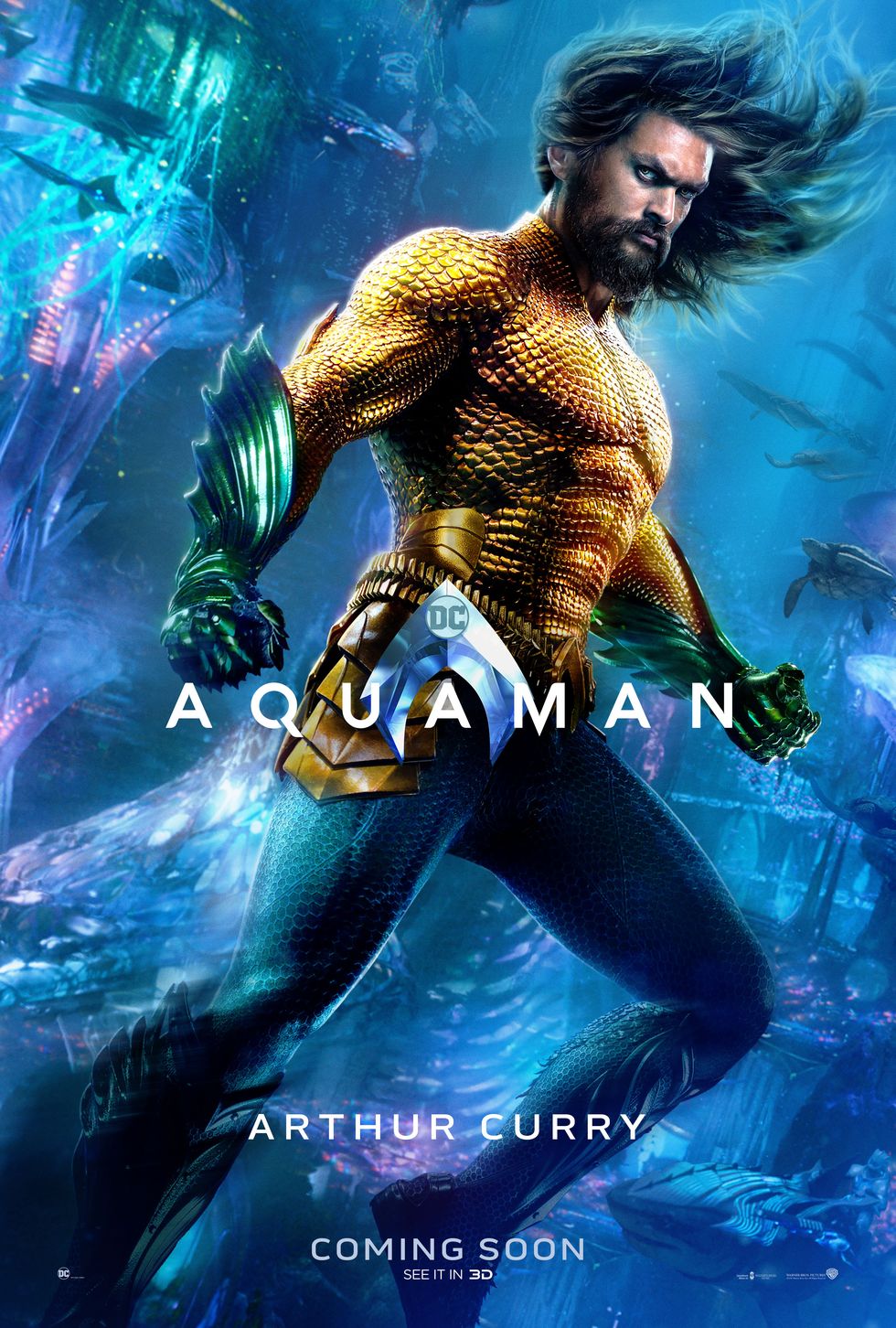 Jason Momoa after meeting with James Gunn: “I will always be Aquaman”

Jason Momoa has spoken about his future in DC after the appointment of James Gunn as head of DC movies and series.

The actor has played Arthur Curry in ‘Batman v Superman: Dawn of Justice’, before appearing in ‘Justice League’ and in his own solo film, which became the highest-grossing comic book movie ever. released by the Warner Bros. studio. It will also be part of the sequel, ‘Aquaman and the Lost Kingdom’, which will be released in Spain on December 22, thus becoming one of the most anticipated films of 2023.

Beyond that, everything is a mystery, as Henry Cavill confirmed that he would not return as Superman, while the future of other heroes and their actors seems to be up in the air, except for Matt Reeves’ BatVerso and, perhaps, of an Ezra Miller who may have a future at DC, incredible as it may seem.

In his speech at the Sundance Film Festival (via ‘Deadline’), Momoa suggested that his time as Aquaman won’t end after ‘The Lost Kingdom’but there are possibilities that he will play other characters in the future.

“I love James Gunn and what they’re doing with DC is going to be really cool, and I’ll definitely be in more than one,” he said.

“There’s room for me to do a couple of different roles. I’ve seen other actors do it. Yeah, I want a chance. We have a special relationship… I wish I could say more. I’ll always be Aquaman, and there’s a lot of evolution to that. So I’m not going anywhere and it’s very exciting,” he admitted.

See also  The master pizza makers of Italy arrive in Rome. Ovens, supplì, rivers of beer and meetings. Here is the dream program

“It was really wonderful to be there, and Warner Bros. is a home. There’s a lot of things we’re going to do there.”

Is Momoa referring to “other roles” at Warner Bros. or future DC movies? If the latter, could she be referring to characters from alternate universes or something else entirely? We will have to wait and see what happens in that house of troubles that James Gunn and Peter Safran now inhabit.