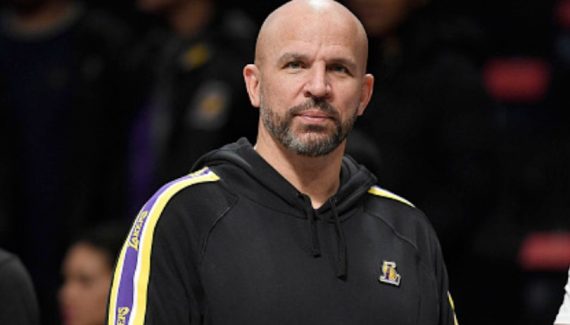 If he refused to meet the Blazers when Damian Lillard wanted him as a coach, Jason Kidd on the other hand agreed to discuss with the Magic, also in search of a coach after having released Steve Clifford.

Orlando is indeed launched in a total reconstruction, after the transfers of Nikola Vucevic, Evan Fournier and Aaron Gordon, and everything is to be done on the side of Florida, which has recovered a lot of draft choices in order to eventually surround its young shoots (Markelle Fultz, Jonathan Isaac, Cole Anthony, Chuma Okeke, RJ Hampton…).

So for Jason Kidd, this may be the perfect situation to impose his foot on a young group, in the long term, without the pressure of immediate results.

Scoop: The Orlando Magic have requested to interview Jason Kidd for their vacant head coaching gig and the Lakers granted permission, sources told FOX Sports. Kidd, an assistant coach for the Lakers, will interview with the Magic this week.