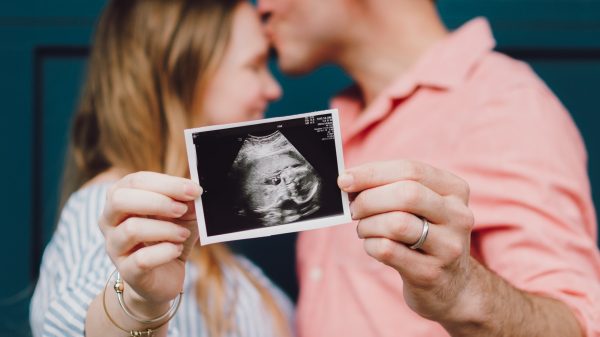 Jasmijn: ‘I had to see on Facebook that he had impregnated someone else’

We were suddenly on top of each other 24/7 in our small rented house and I noticed that Roy was creeping more and more into his shell. He cut himself off from me and didn’t want to actively spend time with me. When I started on that, he started gaslighting. Every time again. I would get things in my head, accuse him of things that weren’t right. Above all, I hoped that everything would turn out all right if we – literally – had more space for and with each other.

Things seemed to get better for a while when I got a new job that required me to go to the office. Roy was happy for me and indicated that he was happy, but I hadn’t even finished my trial month when I felt a shift in energy. 24 hours later he broke off our relationship. He was done with it, but couldn’t really give me any clear reasons. A total shock, for me and our environment.”

“There was a lot of hassle. Of course we had a house that was about to be completed and he didn’t want to repay my invested money at first. Once that was all done, I—and all my friends and family—were blocked from social media by him. I thought that was quite drastic, but then I was done with it. Fine. Then we do it like this. I turned to myself and tried to start again.

And then, ten months after our breakup, I found out why he broke up so suddenly. His group of friends posted a photo of him next to a new girl on Facebook. I still couldn’t get to his profile, so I looked at hers. You’re curious then, of course. Her profile was full of photos of a newborn baby. A little daughter. I peeked a little further and saw that his whole family was already friends with her.

So striking. I asked a friend of mine to take a look at Roy’s personal Facebook and yes, it was also full of the same baby photos and congratulations. Congratulations from November, while we had only broken up in May. So that was the truth: that girl was pregnant before we broke up. His actions outside the door suddenly had consequences and he had to make a choice.”

“I don’t know how he planned to keep this up for years, but oh well. It hurts especially he lied so hard. How can you betray someone like that? It’s not okay to find out something like that about someone on Facebook. If you’re tough enough to get someone pregnant, you should at least have the guts to let them know – even if it’s in a short message.

I have a lot less faith in people now, but in the end I’m mostly glad I dodged this bullet. I wish Roy and his new family a beautiful life, but I hope for the little one that she becomes a more beautiful person than her father.”

*Jasmijn tells her story anonymously. Her real name is known to the editors.

Have you ever been cheated on and do you want to share your story (anonymously) on LINDA.nl? Briefly email your experiences together with your name, age and telephone number to [email protected]

Read alsoLoes found the address of swingers club in the TomTom: ‘My husband lied everything together’