Janet Jackson: Michael insulted me, my dad set us on fire – folks

She grew up in the spotlight as part of the greatest entertaining family of all time. The rebel and at the same time the diplomat of the Jackson family. Almost scandal-free – until Justin Timberlake (40) bare her chest. As a superstar, she always followed her brother Michael († 50) and then miles ahead. Janet kept withdrawing from public life, probably in order not to go crazy in the hustle and bustle about her family name. Now, for the first time, she unpacks in detail in her own documentary.

Janet Jackson (55) is one of nine Jackson children who had to give up childhood to be on stage.

Father Joseph († 89) wanted to make everyone a world star – at any price. With two children he succeeded, but the price they had to pay was high.

“I did everything for my children,” the family mogul once said in an interview with BILD. “Their careers were more important than their childhoods. They had one, just a slightly different one.”

Janet Jackson looks back on this childhood in the TV documentary, which took five years to produce.

In the four-part series “Janet Jackson.” (on January 28 & 29 on US TV, German broadcast from March 11 on Sky) there are other family members and companions such as Missy Elliott, Mariah Carey, Samuel L. Jackson, Whoopi Goldberg and Paula Abdul to speak.

Why now? “It’s just something that needs to be done,” says Janet.

“My father could be very mean”

When Janet was born, her brothers were performing as the Jackson 5. She wanted to be an actress and a lawyer, but her father had other plans for her. She was not allowed to address him as father. He insisted on being called Joseph. Pointing the way for the distance he wanted to build up to his children, which he managed at the same time.

“Growing up, I didn’t experience my father in the way I would have liked,” says Janet. “You never knew what mood he was in – if he was in a gaming mood. But the way he played wasn’t even funny.”

A horrific example: “My father would sometimes wake us up by sticking matches between our toes and lighting them. He could be very mean.”

Janet later emancipated herself from her father, fired him as manager, but always tried to maintain a relationship with him.

“Michael wasn’t as funny as he used to be”

She stood by her brother even when Michael Jackson was confronted with the allegations of abuse. As the second most famous Jackson, she was always diplomatic, defending him in interviews.

But although Michael was her closest childhood friend, Janet remembers the many insults she endured from him.

“There were times when Mike would tease me and call me a pig, a horse, or a cow,” says Janet.

She didn’t show him that the brotherly teasing hurt her: “He laughed about it and I laughed too, but somewhere deep inside it hurt. When someone tells you that you are overweight, it affects you.”

Janet: “For the first time in my life I felt like there was something different between us, a change was about to happen. (…) That’s when Mike and I started going our separate ways. He just wasn’t as funny as he used to be.”

When Michael Jackson was first accused of child sex abuse in 1993, Janet wondered why he was paying the alleged victim to drop his allegations. That made him look guilty. Her own career also suffered from the allegations, including losing a million dollar deal with Coca-Cola. Janet: Guilty by association. That’s what it’s called, isn’t it?”

And further: “Yes. It was frustrating for me. We had our own separate lives and even though he’s my brother, it had nothing to do with me.”

– “Scream,” the music video she recorded with Jacko, holds the record for the most expensive music video of all time ($7 million).

– became a mother at 50, lives in London

It was seconds that went down in TV history. Justin Timberlake bared her right breast to Janet Jackson at the 2004 Super Bowl – and an entire country held its breath.

More than 140 million people watched as Timberlake grabbed Jackson’s cleavage at halftime and instead of the bra as planned – which would certainly have caused a scandal in the USA – made the whole breast visible.

While Justin Timberlake got off lightly, Janet Jackson was declared persona non grata. She lost film roles, was disinvited from the Grammys. To this day, live coverage of the Super Bowl and events like the Oscars are delayed by 5 seconds to ensure a scandal like this never happens again.

18 years later, is there a big debate? This could be one of the surprises of Janet Jackson’s TV documentary…

Airing non-delayed on weekend prime time in the US. 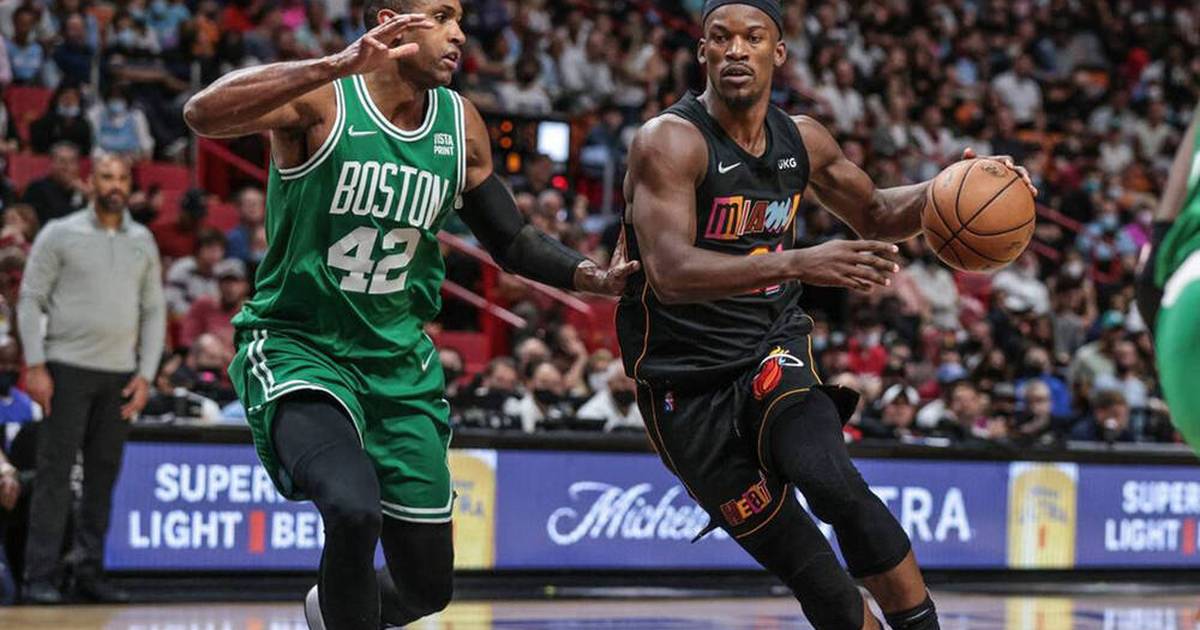