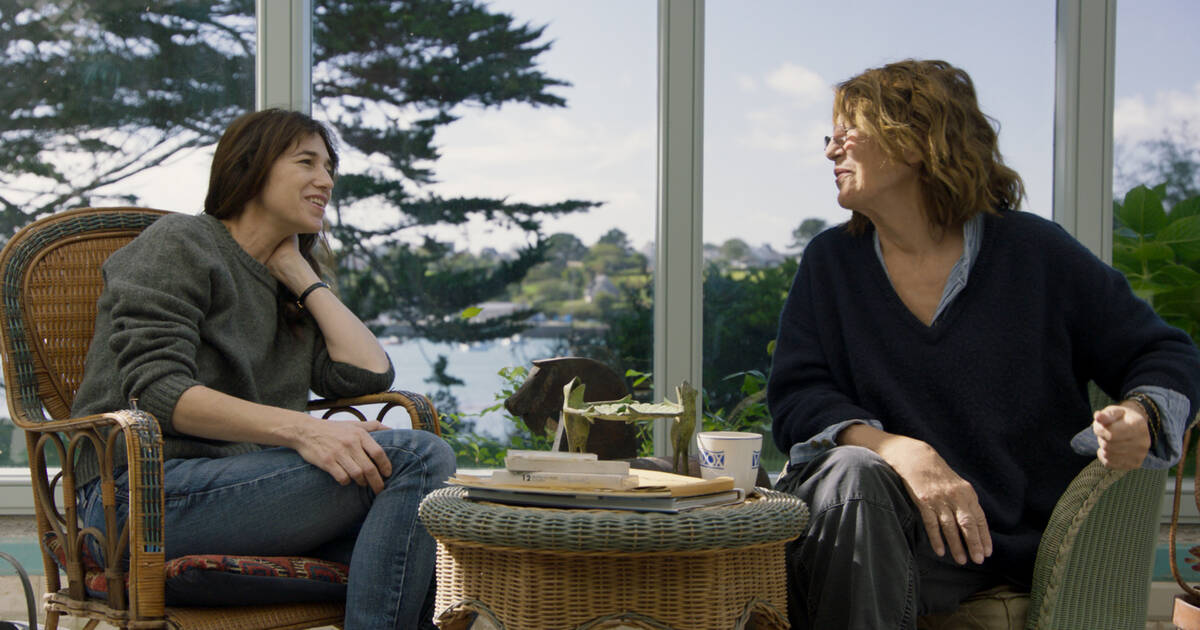 “Jane by Charlotte”, I love you … me too – Release

For her feature debut, Charlotte Gainsbourg films Jane Birkin in an attempt to capture the nature of their relationship. A moving document.

Film happiness lest it run away, photograph these hands, this mouth, which are now adorned with spots and wrinkles but which are there, fleshy, alive, evoking regrets in order to better annihilate them : the beautiful Jane par Charlotte is entirely moved by the awareness of the passage of time, inhabited by the absent, celebrating those who remain, all that remains. It is the film of a girl (Charlotte Gainsbourg) on ​​her mother (Jane Birkin), and in that more universal than one might think, probing the depths of filial love – this love that we would always like to be simple and limpid, and which remains decidedly complicated and mysterious – a film which perhaps also asks, in its roundabout way, for proofs of love coming from opposite. Any film is a seizure of power, it spares its place as a child, second in the siblings, to its filmmaker.

Their relationship, however, seems to have been nothing obvious. The object of the film, which begins by following Jane Birkin on tour in Japan, is described by her daughter: to probe a reserve between them, “That you don’t have it seems to me with Lou [Doillon] or Kate [Barry]». Mother’s response: “You’ve always intimidated me.” After this introduction which shudders at a low noise level, the film gradually gains in intimacy, until it becomes downright throaty, constructed of little things that are nevertheless essential, far from what these two famous women have been able to give until then. , to see of their life – visit to a bulldog breeder, concert in New York, choice of seeds for the plantations… Two big absentees, Serge Gainsbourg then Kate Barry, make their appearance, the first during a somewhat breathtaking visit in her house, where nothing has changed, even the food in the fridge, the second thanks to films capturing her in the joy that has disappeared from childhood. Also inhabited by nostalgia, and even, fleetingly, guilt, Jane par Charlotte comes to offer a remedy, in its way of taking note of the broken links.

A glimpse of the end blows up all the dikes, not those of modesty – the film remains faithful to its filmmaker in this respect – but those of an immense love that dared not speak for itself. “I have always loved you, but I understand it so well today”, Charlotte’s voice whispered off, in the last, poignant moments. “I would need you to teach me how to live, that you re-teach me as if I hadn’t understood, as if it was just a rehearsal.”