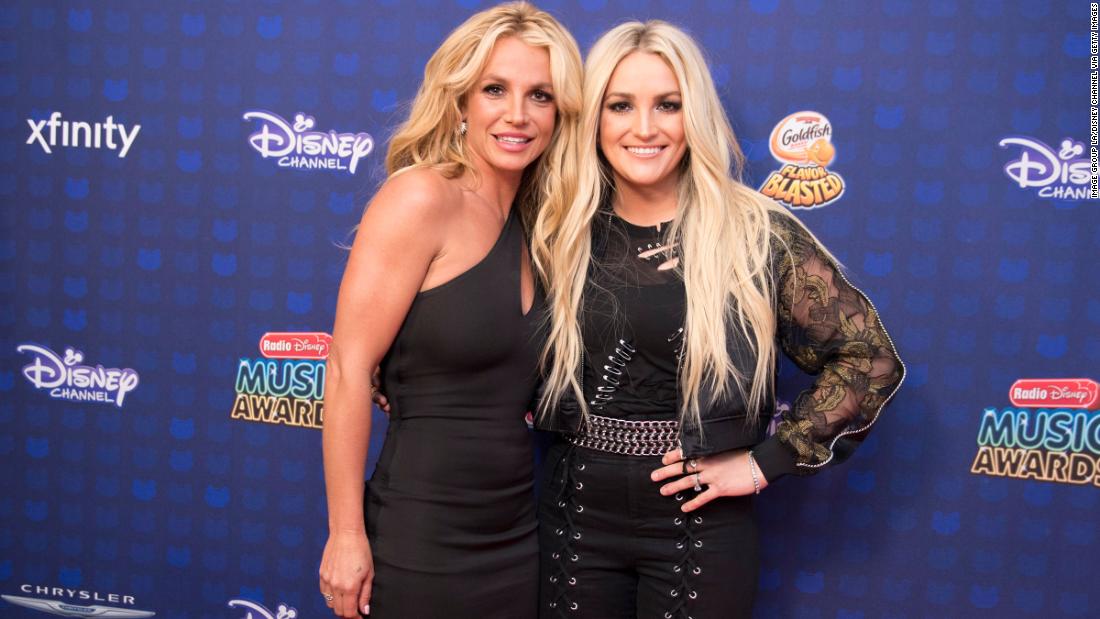 Britney Spears, to her followers: “They saved my life” 1:27

There has been a misconception, the young Spears said, about her role in Britney Spears’ 13-year conservatorship, which ended last year after a judge removed their father, Jamie Spears, from overseeing her finances and medical decisions.

“When (the guardianship) started, I was 17, I was about to have a baby,” Jamie Lynn Spears, 30, told Juju Chang on ABC’s “Good Morning America.” “I didn’t understand what was happening or was concentrating on it … I understood as little about it then as I do now.”

“I wasn’t monitoring the funds or anything like that, and if there was (that perception), that was a misunderstanding, but I didn’t take steps to be a part of it anyway.”

Jamie Lynn Spears even went so far as to help Britney Spears, now 40, explore options for getting out of guardianship, said the actress and singer who rose to fame on the hit Nickelodeon show “Zoey 101” and is now promoting his new book, “Things I Should Have Said”.

“I’ve always been my sister’s biggest support,” Jamie Lynn Spears told “GMA.” “So when I needed help I established ways to do it, did everything I could to make sure I had the contacts I needed to possibly go ahead and end this guardianship and just end all of this for our family. If it’s going to cause so much discord, why continue? “

“I even spoke to his legal team … his previous legal team, and that did not end in my favor,” he added. “I took the steps to help. How many times can I take the steps without … She has to go through the door.”

Britney Spears testified twice last year that the guardianship was “abusive,” claiming she was forced to act, use contraception and take medications against her will.

The Grammy winner has blamed her family on her Instagram posts for the guardianship since it ended. The “Baby One More Time” singer also recently unfollowed Jamie Lynn Spears on Instagram.

“That love is still there 100%, I love my sister,” said young Spears on Wednesday. “I’ve just loved and supported her and done the right thing for her. And she knows it. So I don’t know why we’re in this position right now.”