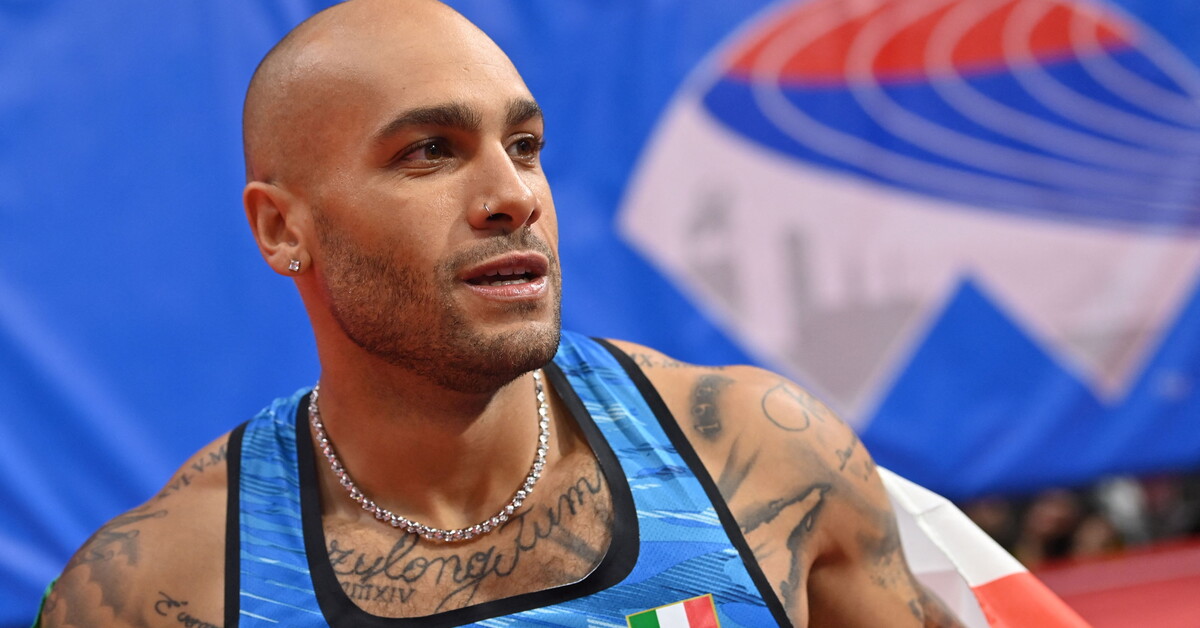 Marcell Jacobs returned to Rome from Nairobi. The Olympic champion in the 100 and 4×100, struck by an intestinal virus resulting in hospitalization while he was in Kenya, where last Saturday he should have made his debut in the outdoor season returning for the first time to 100 meters after the triumph in Tokyo, is arrived just before 1pm at Fiumicino airport accompanied by his coach Paolo Camossi. Jacobs is now awaited by new investigations from which it will be possible to understand if next Wednesday he will be able to compete at the Savona Meeting.

“Marcell is a bit physically depressed,” he said Camossi – We are immediately going to do, directly from the airport, the health checks at an institute in Rome for this strong gastroenteritis, probably of a viral nature, which struck him in
Nairobi. It will now depend on what the doctors tell us and on any electrolyte aftermath “.


athletics
Athletics: Jacobs discharged from hospital after gastrointestinal problem but no Nairobi


“I hope a recovery in two, three days to be able to resume the course of training – added the coach of Jacobs – The program, according to the calendar, foresees the meeting in Savona on May 18th as the next commitment “.

See also  Look.. She boldly crossed the taboo.. The star of the Bab Al-Hara series took off all her clothes in front of the camera.!