Jackson Wang has announced concerts in London, Paris, Singapore, Dubai and more as part of his “MAGIC MAN” world tour.

The tour was confirmed on social media by concert promoter AEG Presents on Wednesday (September 28). The tour currently consists of six dates: three this year and three next year. More shows are expected to be announced in the coming months.

The first six shows will take Jackson Wang to Bangkok, Kuala Lumpur, Singapore, London, Paris and Dubai. Wang will reportedly kick off the tour in Bangkok, Thailand on November 26 before performing in Kuala Lumpur, Malaysia on December 17. He will then perform in Singapore on 23 December.

Jackson Wang’s three announced shows for 2023 so far will take him around the world to London on January 12th, Paris on January 15th and Dubai on February 4th. Venue and ticket information for these shows have yet to be announced. 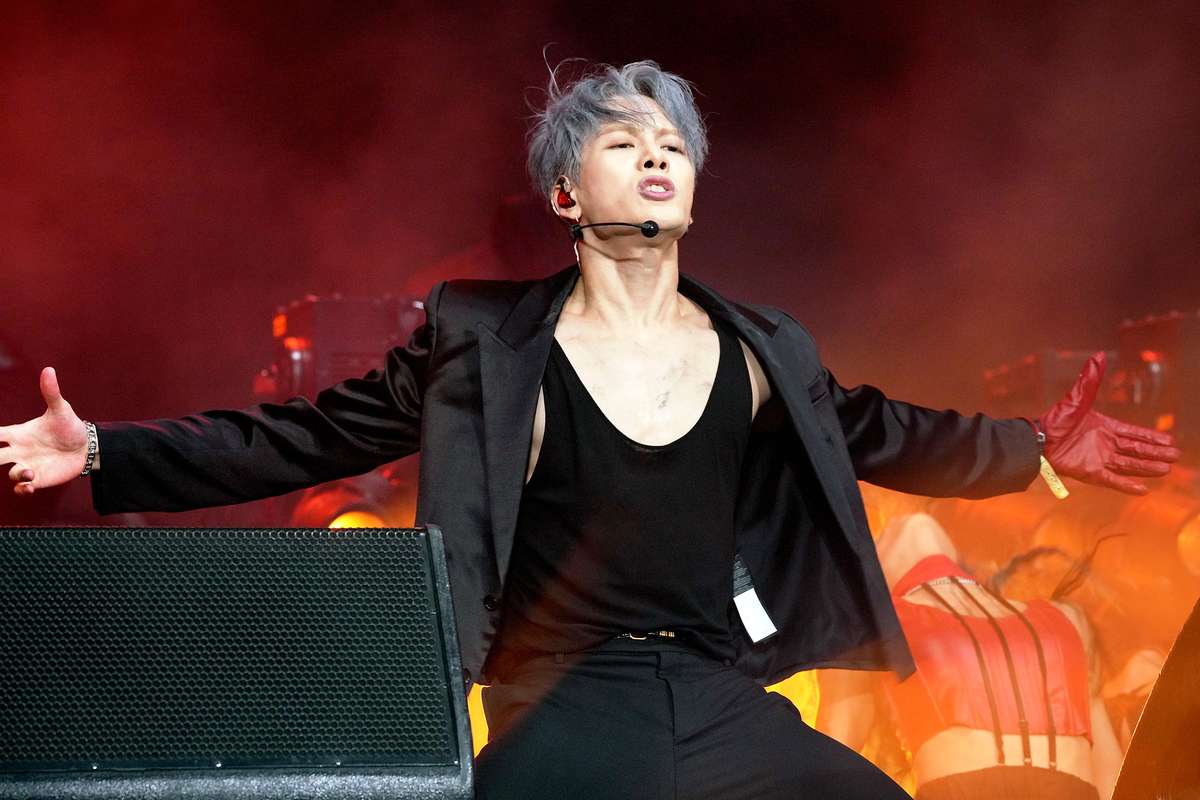 Stay tuned for more details in the future.