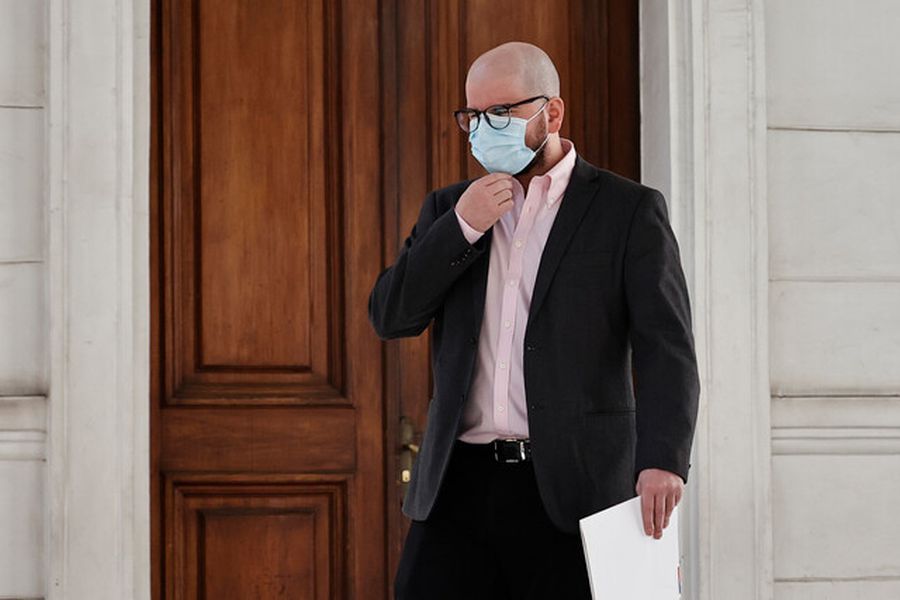 Jackson defends the “Let’s Make History” campaign after opposition criticism: “The two options are put in the same tenor, people have every right to vote Approve or Reject”

Yesterday, Saturday, May 28, the government and, specifically, President Gabriel Boric, was criticized after the opposition accused them of carrying out “electoral intervention” by presenting the “Let’s Make History” campaign, for the purpose of report on the constituent process in view of the plebiscite on September 4.

Along these lines, both the National Renewal (RN) and the Republican Party indicated that they will present the case to the Comptroller’s Office. “We are convinced that the government should keep out of the plebiscite campaign,” said the senator and president of National Renewal, Francisco Chahuan.

Facing the accusations, the Minister Secretary General of the Presidency (Segpres), Giorgio Jackson, responded this Sunday -in conversation with CHV- what “The duty of the government is that the people can vote informed and we are on Heritage Day, we are reviewing the history of our country and one of the things that has always been lacking in recent years was civic education”.

“The criticism that comes from the opposition, the truth is that this information is for everyone, those who think in one way or another. In fact, the two options are put in the same tenor, the people have every right to be able to vote Approve or Reject, but our duty as a government is to be able to inform to the people who have these options”, he added.

Meanwhile, regarding the criticisms made of Boric for showing preference, Minister Segpres pointed out that “it is not a mystery for anyone who is in the house, that each person has an option for the Plebiscite, in no case does it mean that we are going to tell people how to vote”

“The President was very clear when he said that it is not up to the government to say how people have to vote, but everyone knows the role, for example, that the President played so that there would be an institutional process that would channel the differences that arose after the outbreak”, he noted with respect to the President’s statements after the launch of the information campaign.

Thus, Jackson defended the initiative presented by the Executive in the prelude to the exit plebiscite in which the Approve or Reject a new Constitution will be voted: “This campaign that is being launched that we do a bit of history to be able to talk about what we preceded and therefore we can know in what context the constitutional discussion and the plebiscite will take place.”