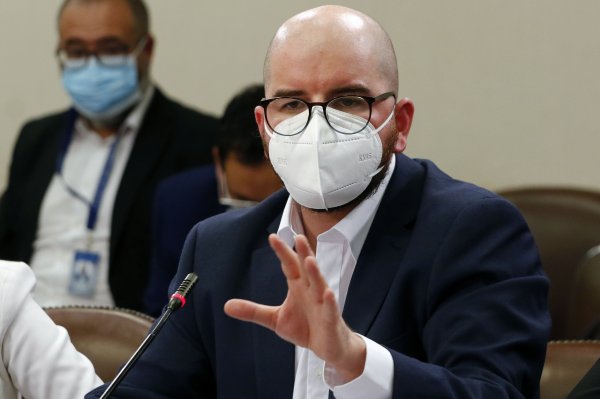 The Minister of the General Secretariat of the Presidency (Segpres), Giorgio Jacksonreferred to the details of the Executive’s project for the limited withdrawal of pension funds, which will be voted on today in the Chamber of Deputies together with the broad withdrawal project promoted by parliamentarians.

In a conversation with TVN’s Estado Nacional program, the minister referred to the package of instructions that is already drafted and that will be presented today in front of the parliamentarians. Among the measures that are evaluated are the different forms of housing credit and including contributions.

“For example, him The issue of contributions, that could be, is one of the things that we are analyzing right now with the Ministry of Finance, but it is something that many parliamentarians have asked us for”Jackson said.

In addition, he mentioned that a Constitutional reform in which it is guaranteed that “all savings by individual capitalization that is now or later that money must be the exclusive property of the worker and that it cannot be expropriated.”

In the same way, this reform includes a mechanism to avoid future withdrawals, changing the voting quorum from three-fifths to two-thirds.

“If there is a consensus in parliament, we are fully available for it to be incorporated. We do say to the reform that is presented tomorrow that the pension funds are to be used for pension purposes, therefore it is incorporated in a much more explicit way than the contributions that have been generated are for this purpose, ”explained the minister.