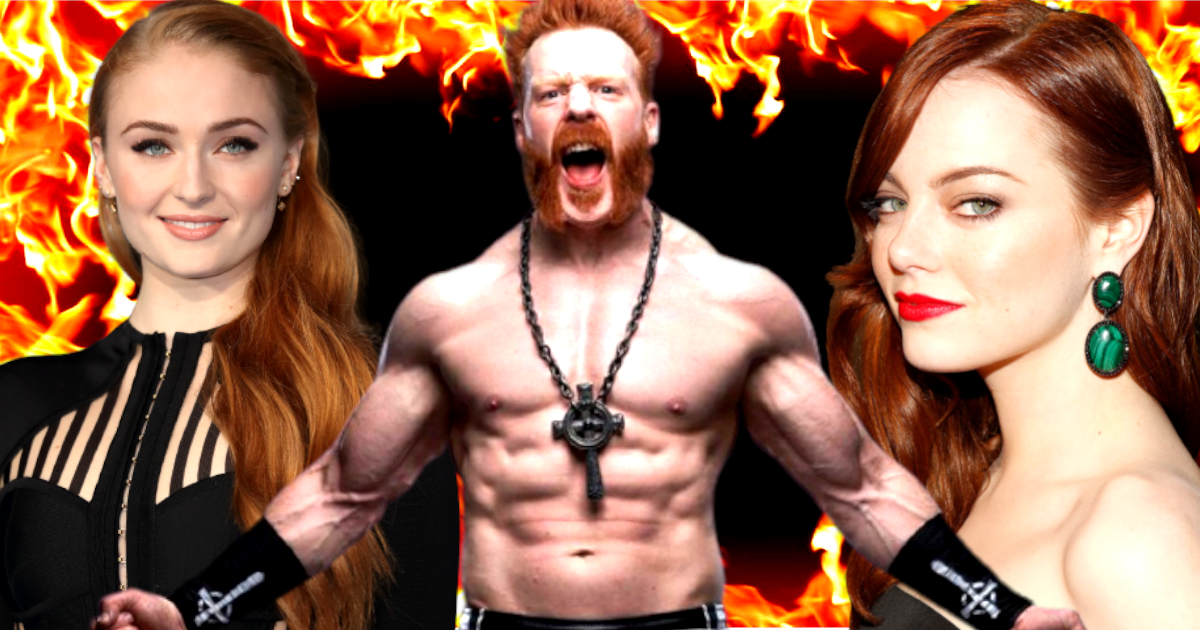 The red-haired population barely represents 1 to 2% of the world’s population. This particular color, caused by a mutation in a gene called MC1R, arouses both interest and fascination. If a simple change of hair color should not a priori have no influence on the health of an individual, a study may well have highlighted disparities between the red-haired population and the others, concerning pain sensitivity. What is it? This is what we will decipher in this article, according to information from the media Trust My Science.

When it comes to resist the pain, we are not all equal. Indeed, both genetic and external factors (pathologies, specific training, treatments, etc.) can modify our perception of pain. Thus, scientists have been able to show in recent years that the phenotype – all the apparent characters of an individual – reddish-brown showed a higher pain tolerance threshold than others. More recently, they even managed to understand which molecular mechanism was involved in this phenomenon.

We all own pigmentation cells in our skin, that we call melanocytes. In red-haired people (and like other red-haired animals), these cells are slightly different: they contain a variant of the receptor for a hormone called melanocortin 1. Normally, when this receptor enters in contact with melanocortins, it causes melanocyte cells to produce a black or brown pigment instead of a yellow or red pigment. In other words, in redheads, the variation causes loss of function of melanocortin 1 receptors. In addition, according to work by researcher David E. Fisher, inactive variants of this receptor are also at the origin of their inability to tan.

What is the link between pain and melanocytes?

So, a study was conducted by David E. Fisher, during which he studied with his colleagues a line of red mice, and also possessing a variant without a functioning melanocortin 1 receptor. The study found that the mice exhibited greater tolerance to pain. Indeed, the study suggests that in the absence of the functional melanocortin 1 receptor, the melanocytes of the animals concerned – therefore, those with a red coat – secrete a lower amount of the POMC molecule (proopiomelanocortin). This is then divided into two different hormones, one that blocks pain and one that makes you sensitive to it. In summary, these hormones play an important role in the sensation of pain, maintaining a balance between sensitivity and tolerance.

And it is precisely on this point that the “advantage” of redheads manifests itself : indeed, as shown in the diagram above (on the right), lack of functioning melanocortin 1 receptors causes an imbalance in favor of opioid receptors – those which inhibit the sensation of pain – during the division of the POMC molecule, which generates analgesia (pain suppression). We can therefore establish, in the light of these studies, a correlation between a higher pain tolerance threshold and having red pigmentation.

This should reassure some redhead : you have (a priori) nothing more to fear from pain. At least, compared to another. If the difference does not allow redheads to be able to withstand extreme thresholds without adequate training, it is clear that they leave all the same with a small advantage.