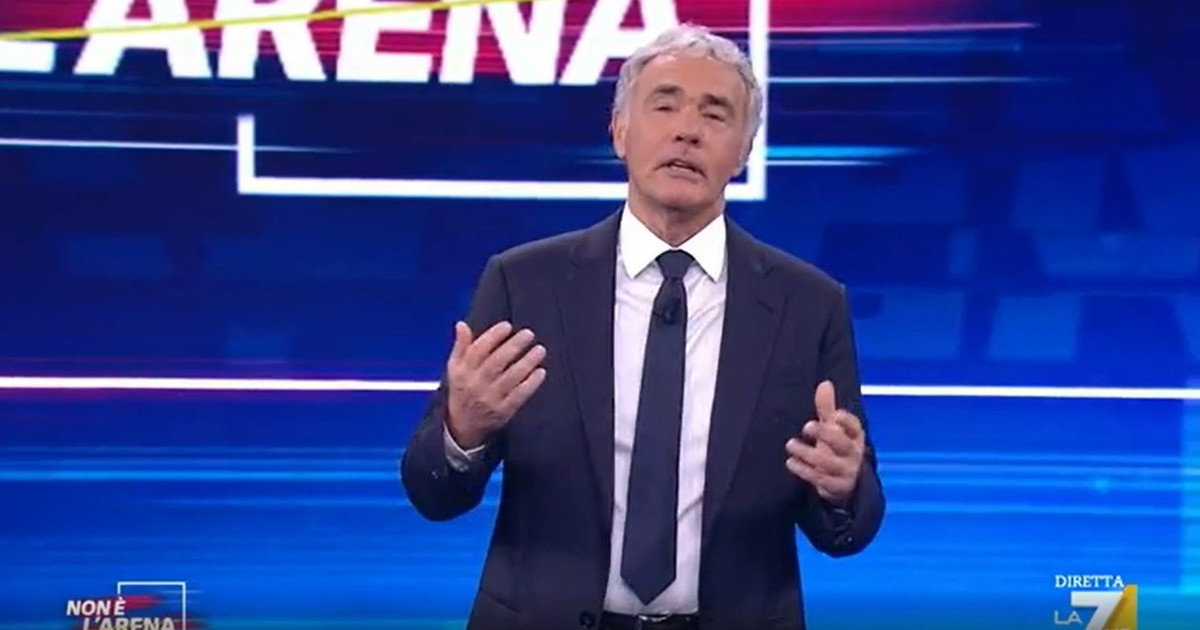 It’s not the Arena, Massimo Giletti drops the Quirinale bomb? Here’s who he brings to his studio – Libero Quotidiano

Massimo Giletti restarts with the turbo. The La7 host will be back on the air on Wednesday 12 January with It is not the Arena, bringing among the various guests Matteo Renzi. A presence, that of the leader of Italia Viva, is not new, but that close to the elections of the President of the Republic could bring new surprises. Right here the former prime minister could throw himself off balance and make the long-awaited name for the Quirinale. On the votes of Italia Viva he also hopes Silvio Berlusconi, in case of an application. In short, Iv’s votes could be the tip of the balance for many.

But that is not all. In the foreground there will also be the new government decisions: vaccination obligation for those over 50, duration of quarantines and exponential increase in infections. In front of Giletti Pierpaolo Sileri, Andrea Crisanti e Peter Gomez. Eyes also focused on the judicial events and, in particular, on the mysterious death of David Rossi.

In the studio talking about it Carolina Orlandi, daughter of Antonella Tognazzi, wife of David Rossi and the journalist Antonio Monteleone. Finally, the debate that for some time has seen yes vax on the one hand and no vax on the other. They will participate in the debate Fabrizio Pregliasco, Sandra Amurri, Luca Telese, Francesca Donato, Alberto Contri e Giovanni Frajese.