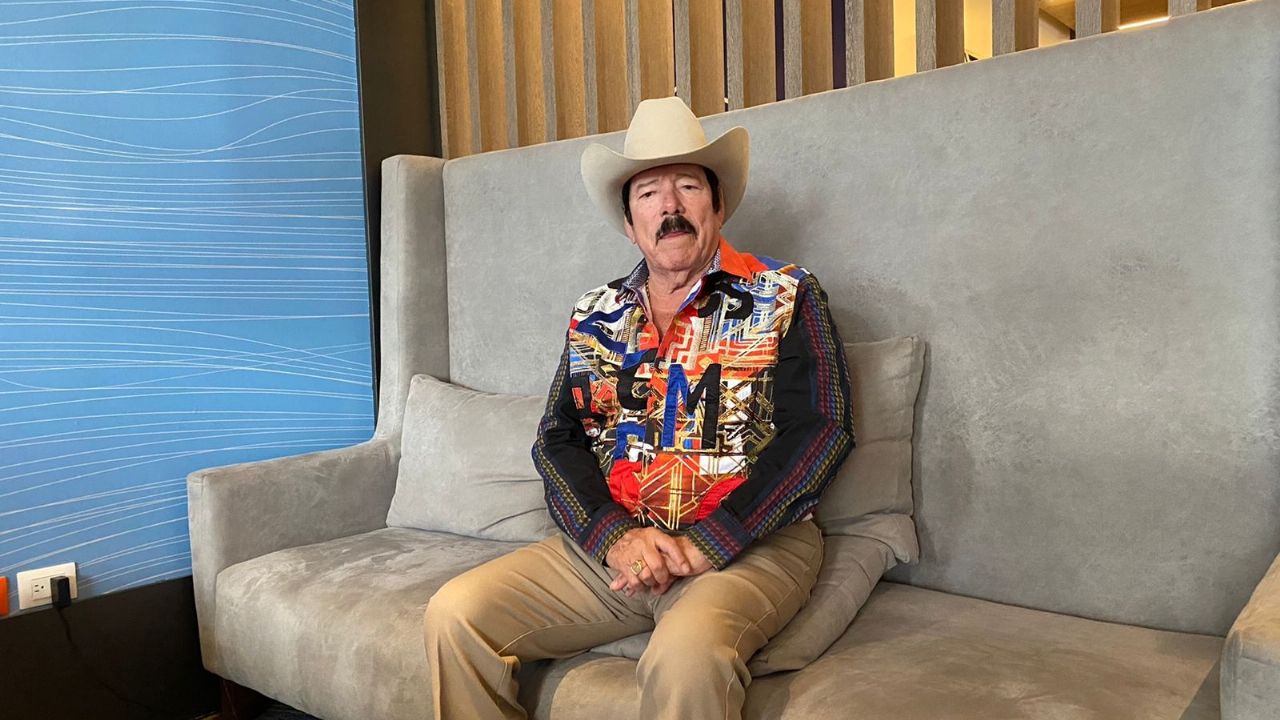 “It’s an injustice”: Lalo Mora on the closure of the dam on his ranch

Monterrey.- The Monterrey singer Lalo Mora assured that the breaking of its dams was an injusticesince it not only harmed him, but also the inhabitants near his property.

It might interest you: They release dams from the Lalo Mora ranch

During a press conference, The northern interpreter indicated that the dams he had on his ranch “El Indomable”, located in China, Nuevo León also used them to send water to the community members of the area.

He pointed out that the El Cuchillo Dam is before the dams he had on his ranchfor which the water that comes out of them will not be channeled to said reservoir.

“The El Cuchillo Dam is about 15 kilometers before my dam, now I have nowhere to ‘steal’ the water from,” explained the singer.

The two water reservoirs were supplied by the El Zopilote stream, however, they did not have the necessary concessions to be able to retain the water.

in these jobs Backhoes were used to create an escape of the liquid and thus continue its natural course.

This discovery was made after Samuel García, governor of Nuevo León, carried out aerial tours in search of more dams that illegally take water from the different rivers of the State.