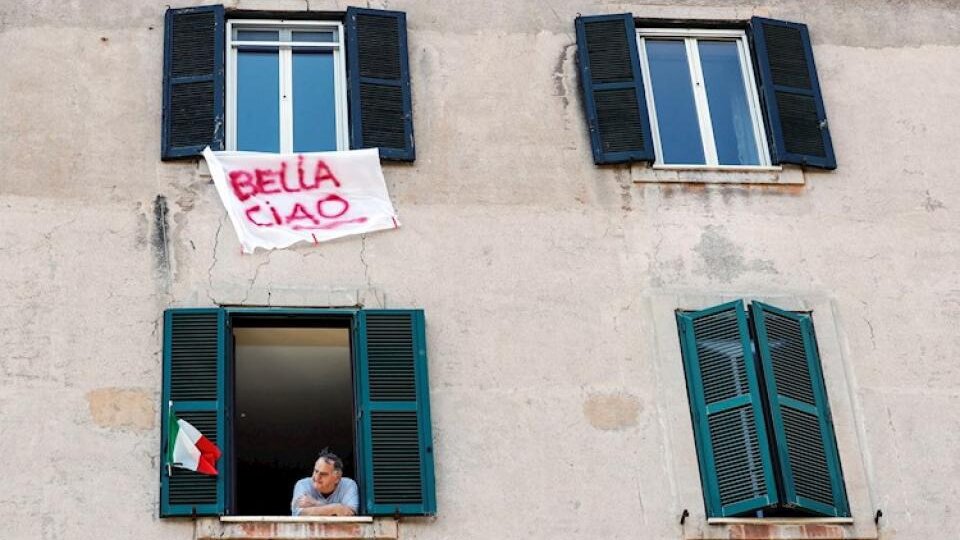 A group of Italian deputies presented a bill to turn the antifascist song Hello beautiful in mandatory for April 25, the day on which the anniversary of the liberation of Italy is celebrated. The initiative was criticized by Matteo Salvini and other representatives of the right, as well as by Marco Rizzo, secretary of the Communist Party, who described the law as “catwalk anti-fascism.”

The bill was presented by a group of parliamentarians, mostly from the Democratic Party, and proposes May 25 April be interpreted Hello beautiful after the italian anthem plays.

“We intend to finally recognize the evident institutional character of a hymn that is a popular expression – lived and always in continuous evolution with respect to the various historical moments – of the highest values ​​at the base of the birth of the Republic”, argues the text about the song of the partisans who resisted fascism.

Salvini, leader of the Italian League, criticized the government of Mario Draghi and the Democratic Party for the initiative. “They live on another planet”the politician wrote on his Twitter account. “After the Ius Soli and the new taxes, now they ask Hello beautiful by law, “he added.

As reported by the newspaper Corriere della Sera, the secretary of the Italian Communist Party, Marco Rizzo, also rejected the bill, noting that “it is no coincidence that similar proposals always come to light just before an electoral period.”

“The Democratic Party is the most hypocritical political construct that exists. They should be ashamed because They are the same people who voted in the European Parliament for the right-wing motion that equated communism with Nazism. We don’t want to have anything to do with these people and their ready-to-wear antifascismo”Rizzo criticized.

Benito Mussolini’s niece, Rachele, argued that “It is a divisive proposal”. “I believe that these gentlemen of the Democratic Party and those who persecute them, parliamentarians from living Italy, Leu and the others, live on another planet, because it is clear that the problems are other than having a” cantata “and recognizing the official status of Beautiful hello they already sing on April 25 ”, complained the niece of the fascist leader.