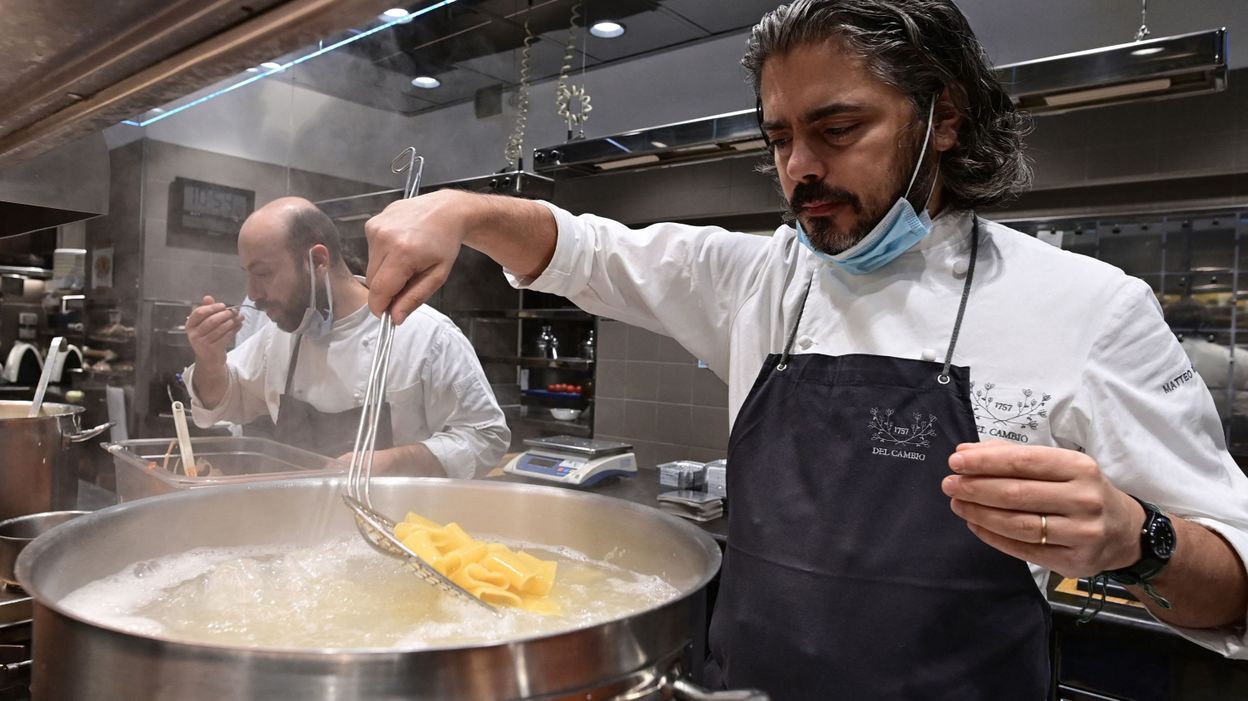 World Pasta Day is celebrated Monday in Italy, where no less than 23 kilos of pasta are consumed per person per year on average, according to the Italian association Unione Italiana Food.

The day is dedicated to pasta “al dente“, that is to say cooked to stay firm in the mouth.

Spaghetti remains the most popular pasta in the world, according to Unione Italiana Food, which communicates on the occasion of the dedicated day.

The association also indicates that Italian pasta exports have grown steadily over the years. In 2020, 17 million tonnes of pasta were consumed worldwide, one million more than the record reached the previous year in 2019, and twice as much as 10 years earlier.

According to the Italian agricultural association Coldiretti, the Italians have opted more to prepare their own “homemade pasta“.

No less than four in ten families say they have started making pasta at home during confinement, according to a survey conducted by the association. The reason given was, not surprisingly, that everyone spent more time at home.

See also  The impact of the bomber on the building