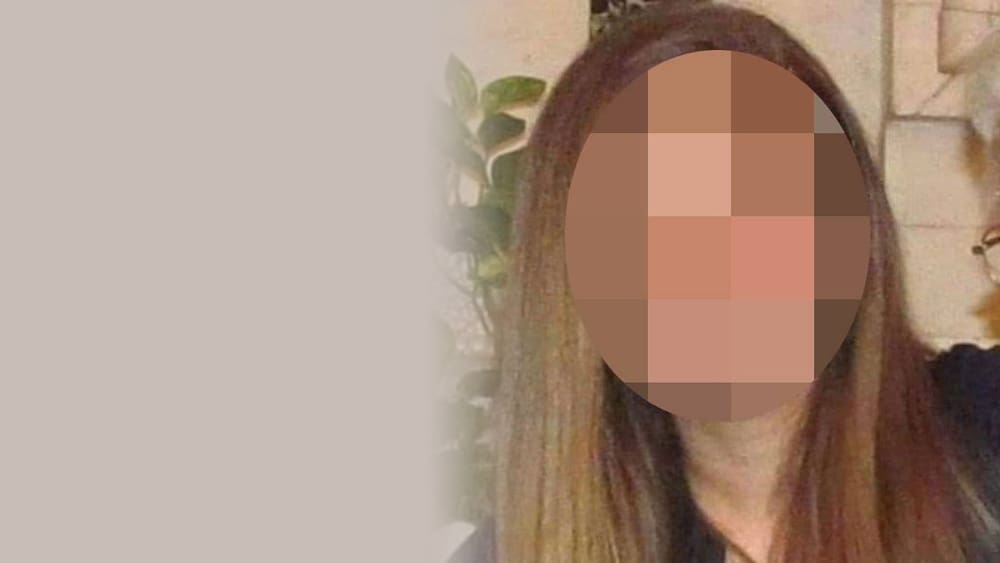 When vaccination appointments were also made available for teenagers at the end of May, 18-year-old Camilla C. * was one of the first to get in touch. The young woman was hopeful that, thanks to the active ingredient, she could get back to her normal life without corona restrictions.

Now Camilla C. is dead. Just a few days after being administered the active ingredient from the manufacturer Astrazeneca, she felt the first side effects.

On June 3rd, nine days after the vaccination, C. appeared for the first time at the Lavagna hospital, east of Genoa. There she complained of severe headache and sensitivity to light. As the “Corriere della Sera” writes, the patient was examined, but then sent back home.

Two days later, Camilla C. was back in the hospital, this time in Genoa. Her condition had now deteriorated dramatically. Motor disorders were added to her ailments. A cerebral haemorrhage was finally found during an examination. An operation became inevitable. But the procedure should come too late for the patient. Camilla C. passed away last Wednesday.

The incident shocked Italy. Even the Italian football legend Filippo Inzaghi said goodbye to Camilla C. via Instagram. He wrote “rest in peace” on a photo in which the 47-year-old can be seen with the deceased.

The tranche of the Astrazeneca active ingredient that was administered to Camilla C. will no longer be used until further notice. In addition, the authorities have already initiated proceedings. An unknown person is investigated for manslaughter. Deputy Public Prosecutor Francesco Pinto told Italian media that the protocol that had already been used in another death after vaccination will be used.

As the “Corriere della Sera” reports, a 34-year-old woman from Savona has also suffered complications. Similar symptoms were seen in the patient. She is now in the intensive care unit after an operation.

Serious side effects with the Astrazeneca active ingredient are very rare, but several cases have caused concern in the past. In Italy, too, the reaction to the death of Camilla C. was inevitable. Several hundred vaccination appointments for young women were canceled without further ado. (cat)

* Name known to the editor

How bold is that! Astrazeneca is simply renaming its problem vaccine(00:36)