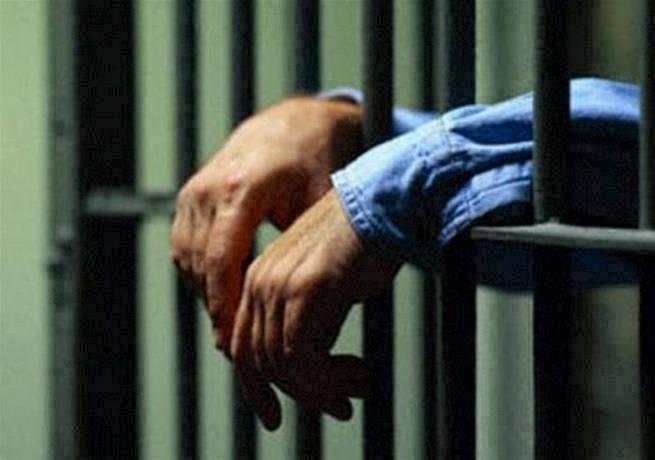 An Italian drug dealer, a fugitive for 15 years and hiding in Spain, was arrested in Rome for wanting to celebrate his daughter’s 23rd birthday, Italian police reported on Friday.

David Cittadini, a fugitive since March 2006 after being sentenced to 13 years and 4 months in prison for drug trafficking, was known for maintaining close relationships with his family, in particular with his daughter, who lives in the Italian capital.

The Italian police, dressed in civilian clothes, watched the family’s Roman residence on the daughter’s birthday, where Cittadini was discovered, who had entered Italy with false documentation on a flight from Barcelona (Spain), where he was hiding.

Considered one of the leaders of a drug trafficking network dismantled after the seizure of 16 tons of hashish and 2.1 tons of cocaine off the Canary Islands, Cittadini, 49, was sent to the Roman prison of Rebibbia.