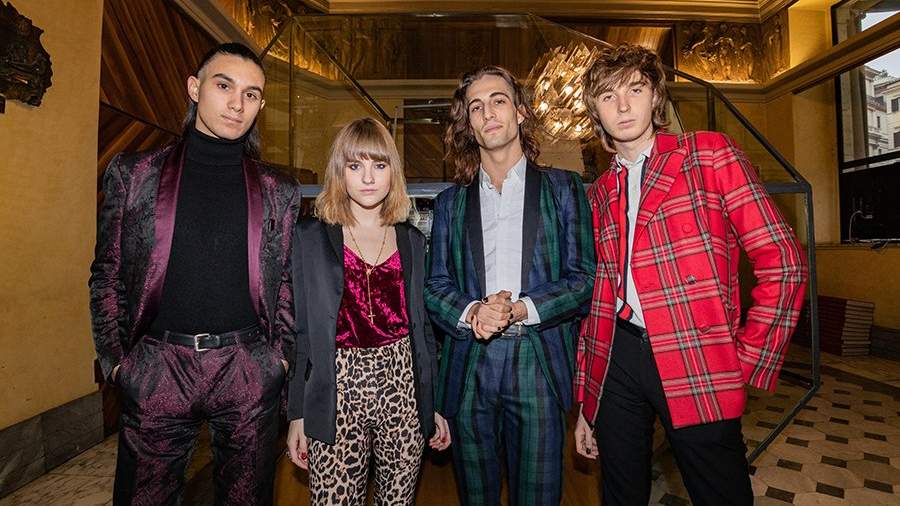 The winners of the international song contest “Eurovision-2021” – the Italian group Maneskin – were accused of plagiarism. This became known on Saturday, June 5th.

There was information that the composition of the representatives of Italy Zitti e buona, which won in San Remo and Rotterdam, reminded the work of the Dutch band The Vendettas called You want it, you got it, recorded in 1994.

“These young people (members of Maneskin – Ed.) Were not yet born during the time of our group. But, as Maneskin themselves said, rock ‘n’ roll never dies, “- quoted by a member of the Dutch band Joris Liisens Ilmattino.

At the same time, the article notes that such information is especially spread in Belgium and France – countries whose media paid great attention to reports of suspicion of Maneskin soloist Damiano David of using drugs.

It is clarified that with the exception of the first two seconds of the Italian composition, the rest of the song is completely different from the Dutch composition. However, this case is far from the first accusation of plagiarism against Maneskin.

On May 24, the lead singer of the rock band Maneskin decided to voluntarily take a drug test. The organizers then noted that they were aware of rumors that David was using drugs. They appeared after the publication of a video of the group, where the soloist bends to the table, and then moves away from him, and what exactly was on the table remains a mystery.

Later that day, it became known that testing for the presence of drugs in the body of Maneskin soloist Damiano David showed a negative result. The organizers of the song contest expressed concern amid the spread of reports that the Italian soloist uses illegal substances, which influenced the attitude towards the winner of Eurovision-2021.

READ  Lourdes Sánchez attacked Jimena Barón for her performance as a jury at La Academia: "She becomes the dancer"

Also, the singer Manizha, who represented Russia at the Eurovision Song Contest in 2021, said that she did not support the behavior of the soloist of the Italian group Maneskin.

On May 23, it became known that the Italian group Maneskin with the song Zitti E Buoni became the winner of the competition.