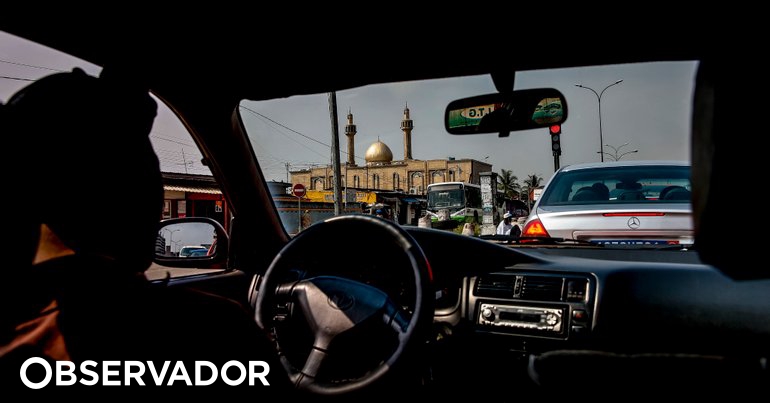 Italian businessman fell in love with a young woman on the internet, traveled to Ivory Coast to meet her and ended up kidnapped – Observer

The Italian Public Prosecutor’s Office is investigating the case of a businessman kidnapped in Côte d’Ivoire, when he traveled there to do volunteer work – that is, the businessman claimed that the reason for the trip was that. But this Tuesday new information was known: Claudio Formenton met a young woman, Olivia Martens, on the internet and was going to meet her in person, reports Corrella della Serra. are in lovebefore realizing it, it was in the hands of a group of kidnappers.

The young woman, whom Italian researchers doubt even exists, I had already asked him for money to pay for lawyers’ expenses, but the businessman refused to help.

On the trip, which took place on November 27, 2021, a taxi driver was waiting for Formenton to arrive at the airport in Abidjan, at the request of the alleged Olivia. The Italian believed that the man could be trusted, got into the car and Formenton’s whereabouts were lost for three days, during which time he was missing. Friends and family, unable to get in touch with the 67-year-old businessman, alerted the Italian police.

Italian investigators discovered Formenton’s exact location via his cell phone: a hotel room in Bonoua, a town in the interior of the country. They communicated this location to the Ivory Coast special forces, who stormed the hotel and freed the businessman. With him was also one of the kidnappers, who was arrested.