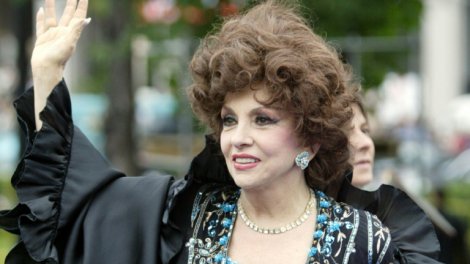 Italian actress Gina Lollobrigida, a voluptuous brunette who burst onto the post-war Hollywood screen, has died at the age of 95, the Italian Minister of Culture announced on Monday.

The former sex symbol, revealed in 1952 in “Fanfan la tulipe” by French director Christian-Jaque, had fractured her femur when she fell at her Roman home in September and had to be operated on.

“Farewell to a big screen diva , protagonist of more than half a century of Italian cinema history. Its charm is eternal. Ciao Lollo,” Culture Minister Gennaro Sangiuliano tweeted.

Italian Prime Minister Giorgia Meloni paid tribute to “an icon of Italian cinema, one of the most important performers of her generation, who contributed to spreading the image of Italy throughout the world”.

Gina Lollobrigida was born on July 4, 1927 in the small village of Subiaco, in the heart of Abruzzo (central Italy), into a modest family who then settled in Rome.

From 1947 to 1951, she only obtained secondary roles, until “Fanfan la tulipe” by Christian-Jaque and its 6.7 million spectators consecrated her in 1952.

This little brunette with voluptuous shapes and smoldering eyes then went on to “Les Belles de nuit” by René Clair in 1952 and “Bread, love and fantasy” by Luigi Comencini in 1953.

She played with the greatest of her time in the 1950s and 1960s, from Frank Sinatra to Sean Connery, from Marcello Mastroianni to Humphrey Bogart

She toured until 1962 in the United States and then ended up returning to Italy. She then appeared only occasionally in film and television.

“La Lollo” then returned to her first artistic loves, photography and then sculpture, to which she devoted herself entirely from the beginning of the 1980s.

In 2013, an auction of her jewelry skyrocketed, with pearl drop earrings fetching $2.39 million, surpassing a previous record set by similar jewelry by Elizabeth Taylor.

In France, she was made an officer of arts and letters in 1986 and a commander in 2004. But she had to wait until February 2018 to have her star in Hollywood. 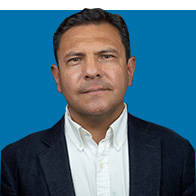 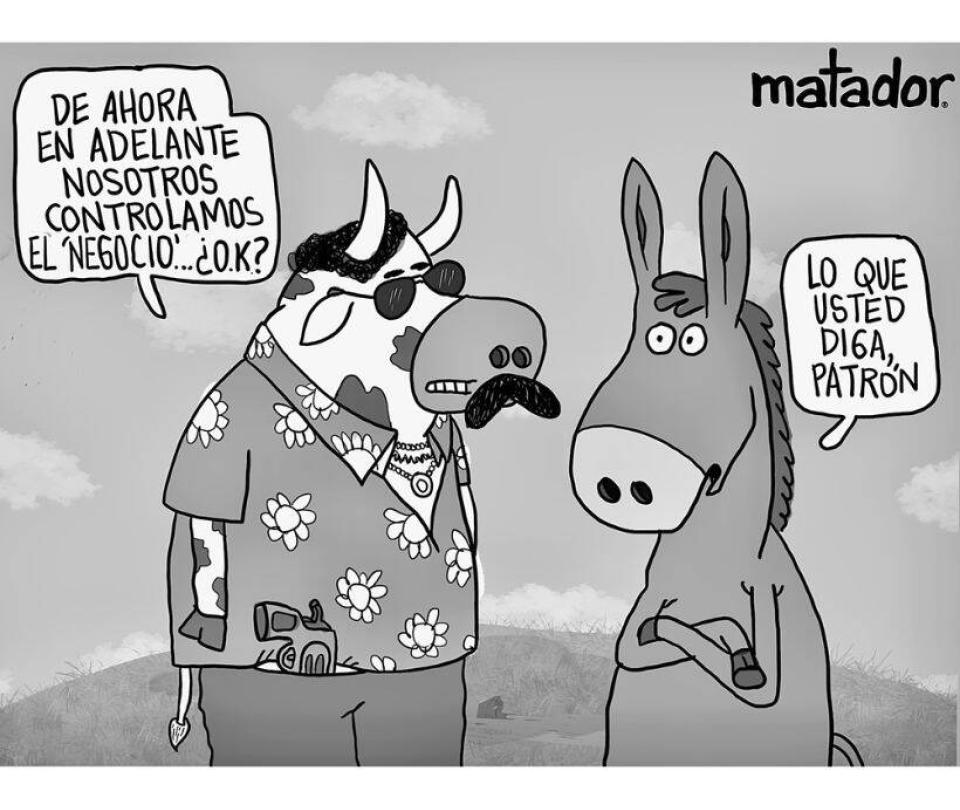 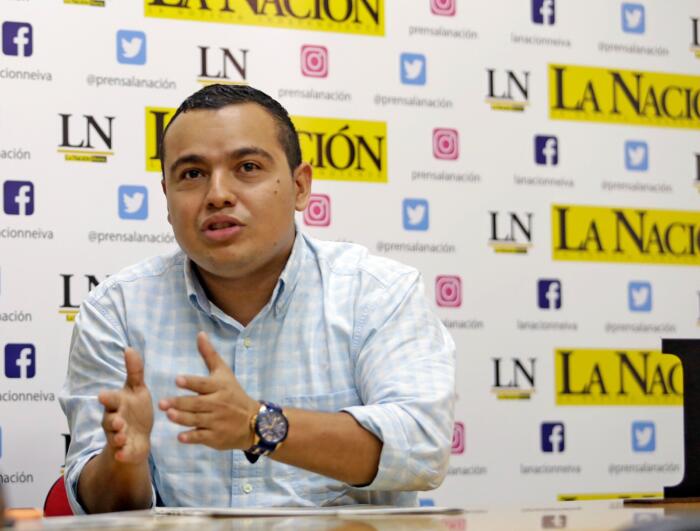 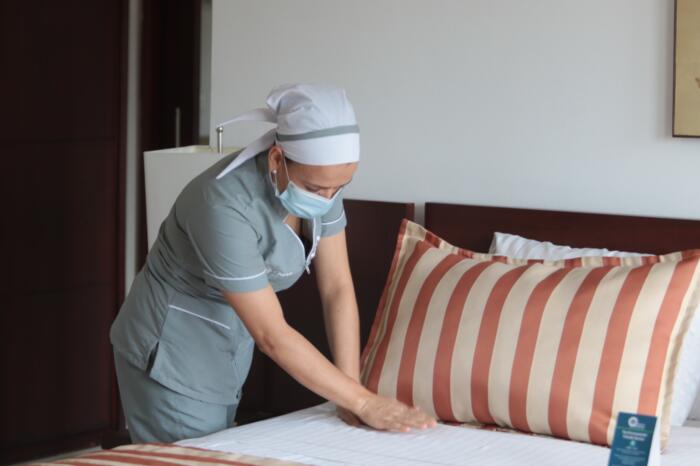 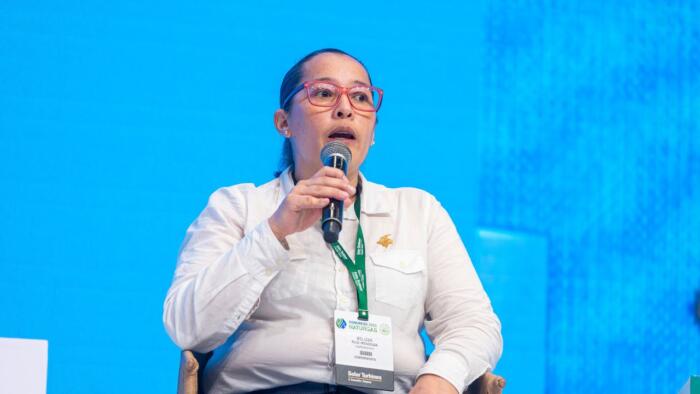