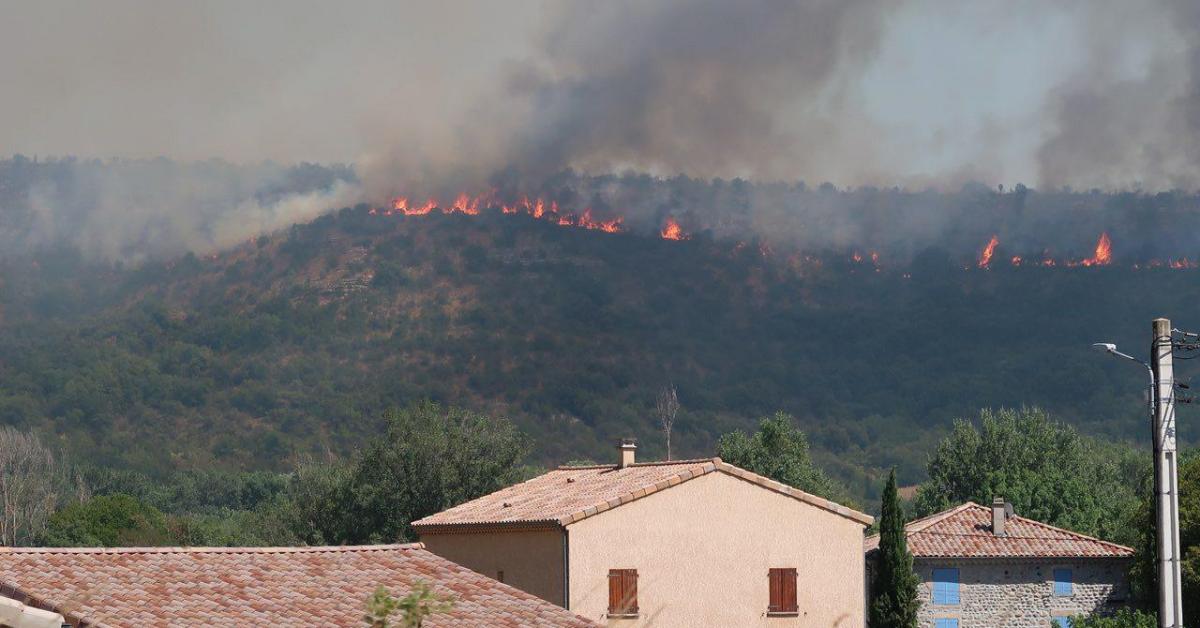 it would be a firefighter and local elected official!

On Wednesday, near Montpellier, a fire that burned 800 hectares of vegetation was brought under control, without causing any casualties or burning homes.

These new fires come just after the two mega-fires which ravaged nearly 21,000 hectares of forest in Gironde for twelve days, with 36,000 people evacuated.

In this department, some 500 firefighters were still on site Wednesday to deal with “the edges and hot spots”, probably for several more weeks, Thomas Couturier, spokesman for the firefighters, told AFP.

In the Hérault, “an investigation has been opened into a criminal hypothesis” concerning the fire in Gignac, indicated the prosecutor of Montpellier, Fabrice Bélargent. Also in the Hérault, another investigation for “voluntary damage by fire” led to the custody of a volunteer firefighter on Wednesday.

It would be a 36-year-old family man well known in his region. Because in addition to being a volunteer firefighter, the suspect is also elected as deputy mayor of the village of Saint-Jean-de-la-Blaquière. Originally from this small village, the man was considered “unsuspected” by the inhabitants. The latter are also in shock since the revelations but above all dismayed by his actions.