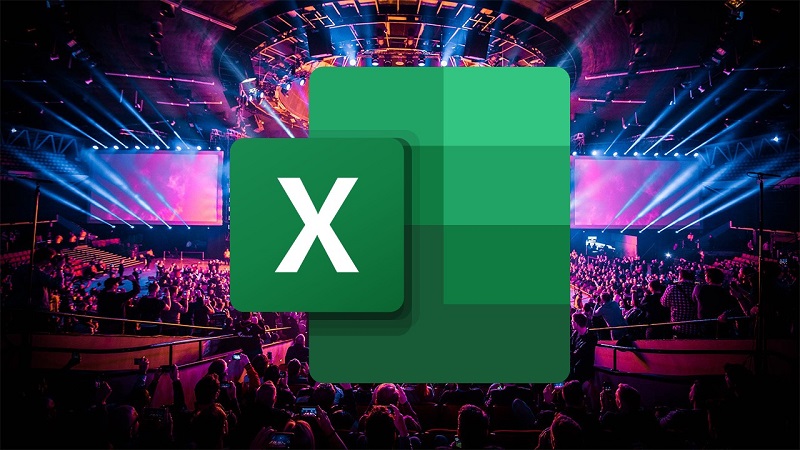 Through a post on its Twitter account, Microsoft announced that its popular spreadsheet program, better known as Excel, became an Esport: The company will hold its own official competition on June 8, where eight participants from different parts of the world will compete to take the Microsoft Excel Financial Modeling World Cup.

Like all major Esports events, the competition will be broadcast live. You can follow the tournament from the official Financial Modeling World Cup channel, by clicking on the following link.

Financial modeling as an e-sport. Watch eight top financial modelers around the world work their mad #Excel skills on June 8 at 12 PM UTC. Find out more (and check out the merch): https://t.co/GqkmWjSFOo

This competition will consist of a demonstration of mastery of the program in rounds of 40 minutes, where participants, ranging from 13 to 22 years old, they will have to solve a problem applying a financial model in Excel. They will also have to answer the questions of the judges, who will decide if the competitors have a good command of the program and thus determine who is the winner of each duel.

Yes, we are not going to deny it, it is quite rare to call Excel Esport, but it is also true that for years you can find Excel speedruns on YouTube where you try to complete tasks as quickly as possible, so something like this was coming .

In addition, the Financial Modeling World Cup is a very serious competition among economists, and it has been going on for several years, handing out $ 20,000 in prizes in different categories.

How do they look for this new Esport? The Microsoft Excel Financial Modeling World Cup is already in play