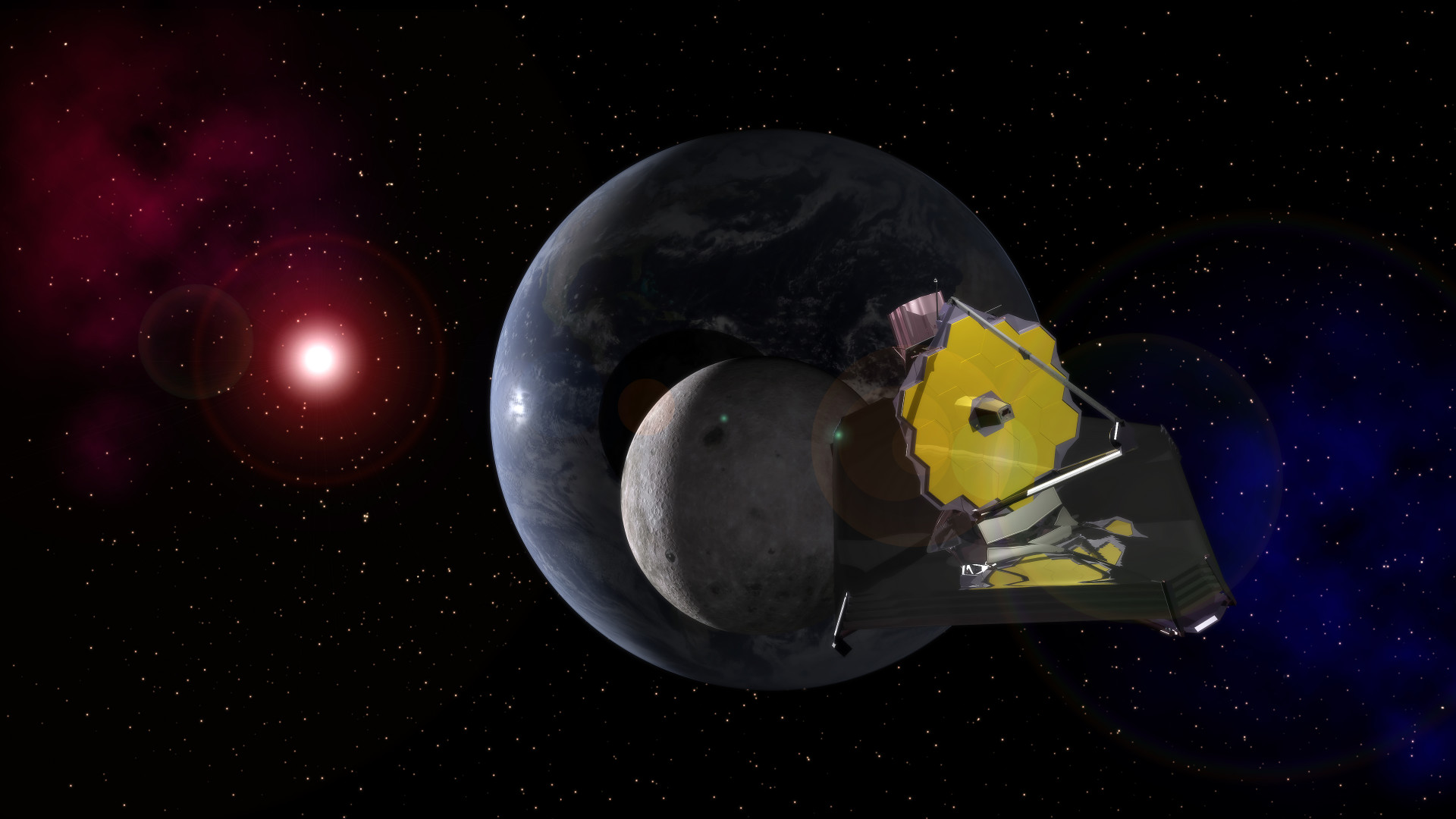 The launch of the James-Webb Space Telescope is scheduled for the end of 2021. Once sent into space, this infrared observatory can no longer be repaired, as Hubble had been able to be on several occasions.

The Hubble Space Telescope is admittedly still operational, 31 years after its installation in low earth orbit. ” Hubble went through several repairs, including one very soon after launch because it was nearsighted, mirrors were misaligned, recalls Lucie Leboulleux, of the Institute of Planetology and Astrophysics of Grenoble, with Numerama. Unlike its predecessor, it would be unthinkable to think of repairing the JWST (for James Webb Space Telescope) in the same way, in the middle of space. ” Hubble could be repaired when it had problems, we were also able to replace its instruments with more efficient instruments. With the JWST, it will not be possible to do this: we cannot go to the Lagrange L2 point. We send it, and voila », Describes the scientist.

Sheltered in the shadow of the earth

The James Webb Space Telescope cannot be a telescope orbiting the Earth, as most space telescopes are (excluding probes exploring the solar system). ” The James-Webb telescope will be behind the Earth, in a heliocentric orbit, to protect itself from the sun’s rays and to avoid disturbing its infrared detectors », Continues Lucie Leboulleux. One area was chosen in particular: the famous Lagrange L2 point. Lagrange points are zones of equilibrium, very interesting to use for artificial exploration satellites.

No other telescope has ever been positioned at this location, at point L2. For the JWST, this location is ideal, as Lucie Leboulleux explains: “ The telescope is thus in the shadow of the Earth, relative to the Sun. The flow from the Sun is limited and infrared observation is possible ».

A shield to protect him even more

The telescope’s magnificent segmented mirror (so large that it will have to be bent to enter the rocket that will launch it) is also not protected like those of other telescopes in Earth orbit. ” It is covered in gold dust, as this is what best reflects infrared », Explains the scientist. Below this golden mirror, the telescope is on the other hand well equipped with a protective shield, in order to avoid as much as possible disturbing its observations with the Sun’s radiation. ” This large heat shield will be on the side of the Sun, to protect from thermal rays and keep the telescope and instruments at a temperature of -233 ° C. », Summarizes Lucie Leboulleux.

The JWST will therefore evolve at the point of Lagrange 2, at a distance of 1.5 million kilometers from our planet, while Hubble is in orbit around the Earth at a distance of 560 kilometers. This dizzying distance is a prerequisite to hope to observe the first galaxies forming 13.5 billion years ago, but it therefore means that no repair will be possible in space.

Look at the world from space