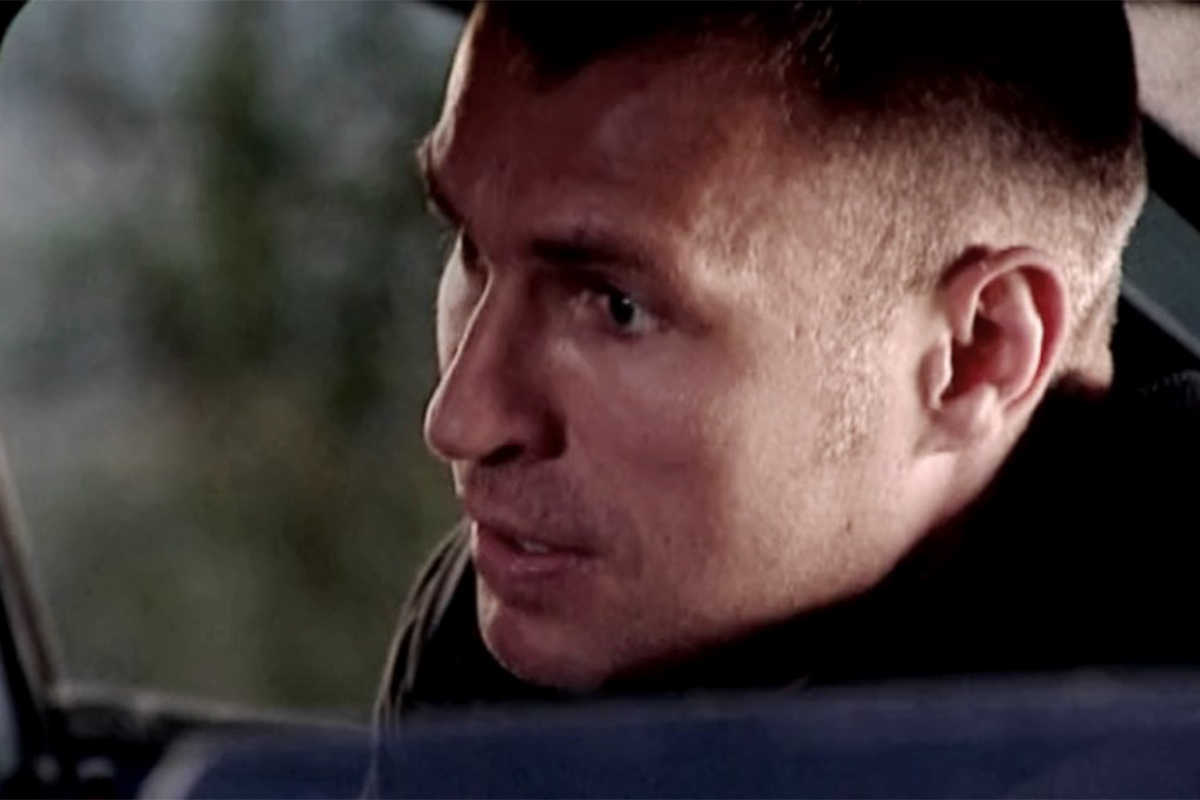 It turned out how the star of “Capercaillie” Gerilovich died: he washed down the medicine with alcohol

According to friends, the deceased abstained from alcohol, but on New Year’s Day he allowed himself champagne

The presumptive cause of death of the Russian actor Alexei Gerilovich, who starred in the TV series “Capercaillie”, “Univer” and others, has become known. It is possible that Gerilovich washed down the pill with alcohol, which became fatal.

As it became known to “MK”, ​​the 48-year-old actor has stopped communicating since January 4 this year. Prior to that, on New Year’s Eve, Gerilovich personally congratulated his friends, and on January 2 he exchanged messages with them. On January 3, the actor logged into one of the messengers for the last time at 2.30.

On January 10, acquaintances of the actor decided to visit him with the district police officer, but the police officer suggested that they first go by themselves. Alas, it turned out that by this time Gerilovich was already dead.

In his apartment in the Messenger lane, things were scattered about, the table was turned over.

According to friends, the actor was very fond of life, and lately has been very much in demand in the profession. In particular, not so long ago he completed filming in the project of actor Semyon Slepakov, also actively went to castings and starred in episodic roles and in commercials.

In addition, Gerilovich worked as a trainer in a fitness center, went to workouts, monitored nutrition, consumed fish oil and supplements.

Gerilovich abstained from alcohol for a year. Indeed, at one time intemperance in the use of alcohol ended up hospitalization for the actor. One of the unpleasant meetings with doctors was three years ago.

Investigators are studying the circumstances of the death of the actor. Friends do not exclude that Gerilovich decided to celebrate the New Year with champagne, and then continued the celebration. Perhaps he took a pill from his head with alcohol, and this mixture became fatal.

Be that as it may, specialists are awaiting a medical opinion.

The star of “Capercaillie” Alexey Gerilovich died in Moscow: the last photos of the actor

Newspaper headline:
The actor of “Capercaillie” died after drinking a pill with champagne?