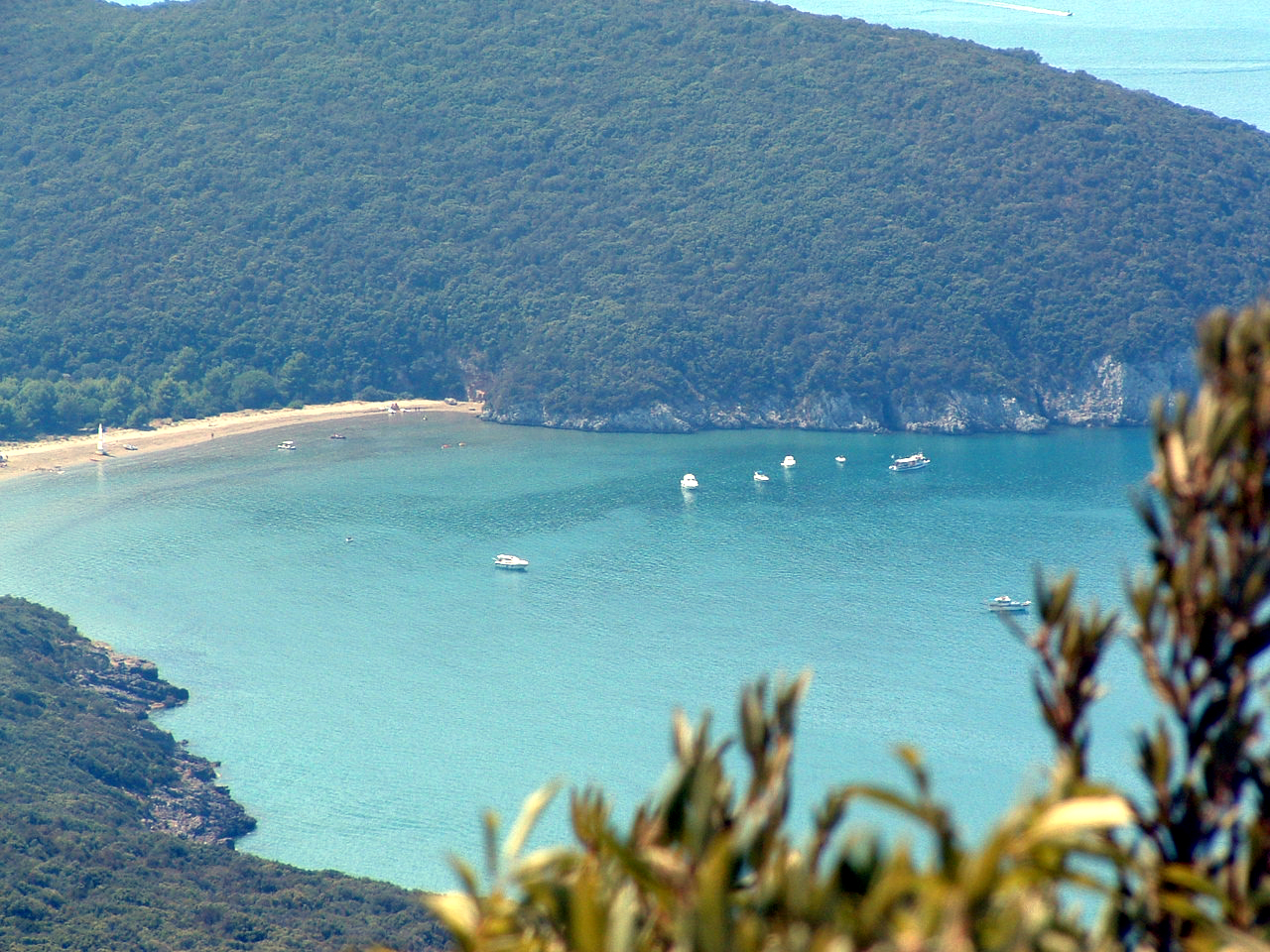 Very often it is thought that the most beautiful beaches are only in Southern Italy. However, this is not the case, because there are many truly spectacular summer resorts also in Central and Northern Italy.

In the north of the beautiful country there are truly magical places, for example in Liguria. Like the Bay of Silence in Sestri Levante or the Bay of Paraggi in Santa Margherita Ligure. The list could go on and on, but we want to focus on a location in Central Italy that really deserves a lot.

This place is located in Tuscany, which together with Lazio, Marche and Umbria are the central regions. Of these only one is not on the sea, in fact Umbria is located in the center of the country. This does not mean, however, that it does not have magnificent places to be discovered.

Tuscany with its beaches

In Tuscany there are many really beautiful beaches. Such as Cala del Gesso, or the Feniglia, the Rocchette beach, Cala Violina or Torre Mozza. But Tuscany also has some beautiful islands to visit: it is impossible not to mention the Island of Giglio or the Island of Elba.

Among its beauties, Tuscany also offers a spectacular place: cala di Forno. Where it seems to be in the Caribbean and instead is a little known beach in central Italy. This beach is enclosed within two promontories and its sand is bright gold. This is located within the Maremma Natural Park. In fact, to access it it will be necessary to go inside the park.

Here, in addition to enjoying the crystal clear sea and the fine beach, it will be possible to live a beautiful experience in nature and see some wild animals in their habitat.