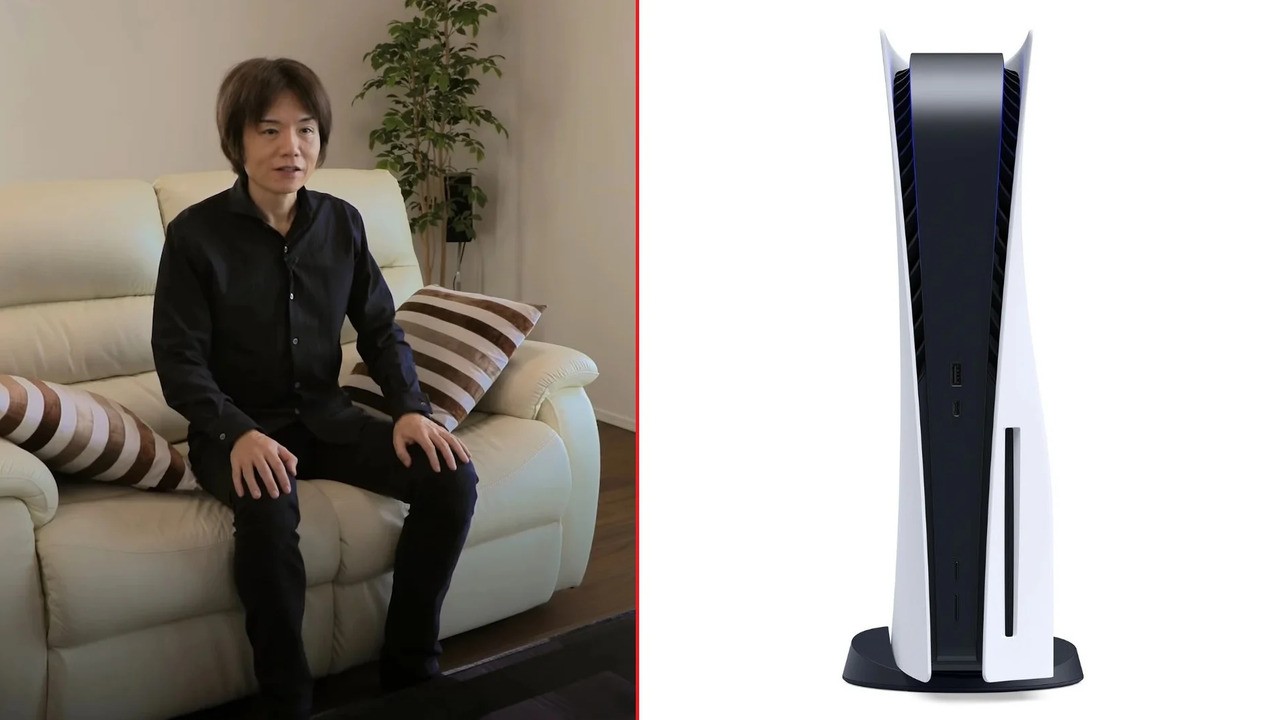 the last Super Smash Bros. Game Ultimate Airborne Fighter DLC broadcast next week October 5th. So how does Game Director Masahiro Sakurai pass the time until then? With the PlayStation 5, of course!

No, really – he shared a photo of the PS5 DualSense Wireless Controller on his latest social media post on Twitter. According to Google Translate, it has been upgraded to a 2TB solid state drive after the latest Sony version. System firmware update.

Of course, if you know Sakurai’s love of gaming, it comes as no surprise to see him on the PS5. we’ve had previously seen its extensive library of video game systems in some of the Smash Bros. fighter’s presentations. And he totally has the set:

Its gameplay is also documented in 242 PlayStation games in 2019. Impressive!

While most fans think this is just Sakurai sharing an update as usual about what he’s been up to lately, there are some fans who check out things – Maybe too much.

Some of the speculation based on this tweet seems to suggest that the ultimate fighter will be a PlayStation – and some of the comments go on and refer to Crash Bandicoot. Others seem to be joking about the PlayStation and SSD confirming the fight.

Hell, for all we know, it could be a sequel to PlayStation All-Stars Battle Royale.

Happy to see Sakurai finally taking some development time from Smash Bros.? Do you think the above tweet will bring anything? Share your thoughts below.