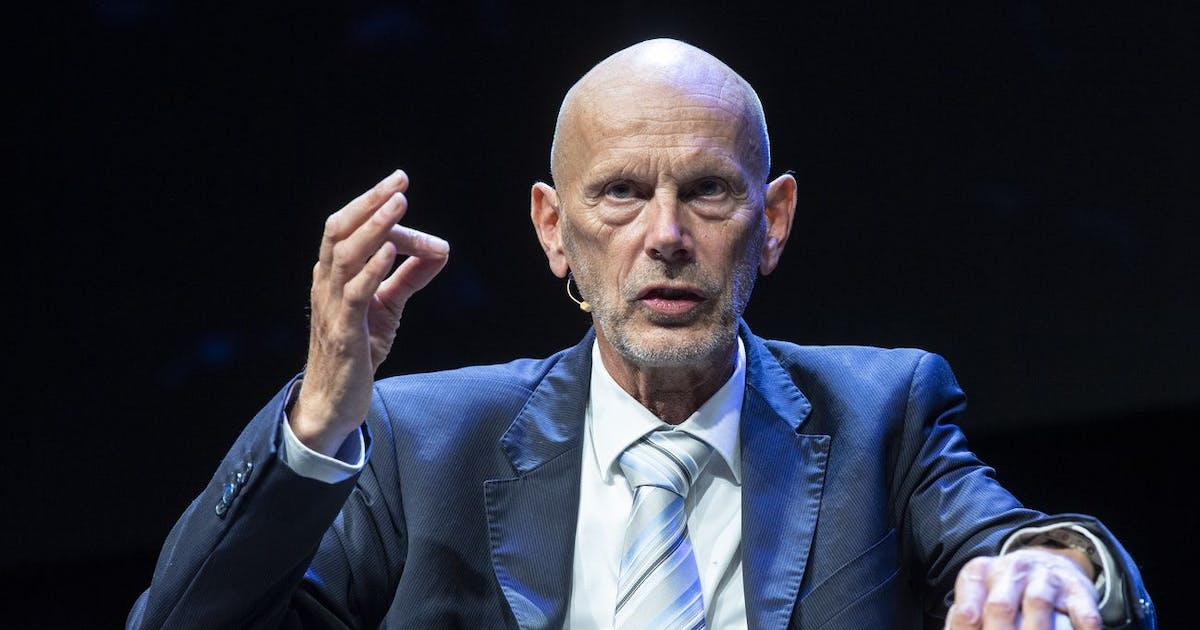 Daniel Koch, former Corona delegate of the FOPH, comments on the booster vaccination and explains who it can make sense for.

The former “Mister Corona” Daniel Koch speaks plain language when it comes to booster vaccinations. This is only useful for high-risk patients. “It would be better if the virus circulated.”

The booster vaccination has been used elsewhere for months. In Switzerland, however, this is not even approved.

“The booster vaccinations only make sense for high-risk patients,” Daniel Koch told blue News. The former Corona delegate of the Federal Office of Public Health (FOPH) emphasizes that booster vaccinations will also be used more and more in Switzerland. “The way it looks now, it doesn’t make any sense to the general population,” he says. “It is better if the virus is circulating and we live with it and have a fever every now and then.”

Like the flu, the corona virus will establish itself in Switzerland and will likely occur more often in the winter months in the future. “Currently it is even more important that we get vaccinated against the flu, because most of them already have good protection against corona.”

According to Koch, it would even make sense if we made our vaccine doses available to poorer countries. “In this way, they could at least protect their risk groups against the virus.”

Nevertheless, in recent weeks the accusation has been raised that Switzerland had dawdled with the booster vaccination. The director of the therapeutic products authority Swissmedic defends himself. One has to rely on the pharmaceutical companies in this matter, said Raimund Bruhin of the “NZZ am Sonntag”.

“Swissmedic is anything but slow,” stressed Bruhin in the interview published on Sunday. The vaccine manufacturers themselves decided when to submit their applications. This means that, for example, the EU Medicines Agency EMA and its US counterpart would have received the applications earlier.

According to Bruhin, Swissmedic received the relevant authorization applications from Pfizer and Moderna in mid-September. The required data would, however, be submitted in staggered packages. The appraisal is now “well advanced”. (aru / sda)