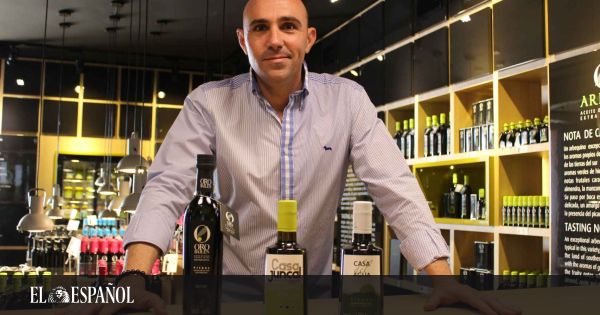 The family Galvez Gonzalez decided to enter the Extra Virgin Olive Oil market almost two decades ago. It was 2002 when they saw a hole in the market. Since then, the growth of the products of the company Galgon 99 SLU –created in 2005– under the brand Gold Bailén it has been exponential. In fact, his Extra Virgin Olive Oil Casa Juncal Early Harvest, produced exclusively for Mercadona, has obtained the first prize in two prestigious competitions: the New York International Olive Oil Competition (NYIOOC) and the London International Olive Oil Competitions (London IOOC).

This oil is sold at a price of 3,95 euros on Mercadona’s shelves and has swept both contests. This oil comes from the foothills of the natural park of La Sierra de Andújar (Jaén), specifically of olive groves of the picual variety irrigated. The olives to make this oil are harvested between the end of October and the first half of November.

“It is an exceptional picual that has an intense aroma of green olives and freshly cut grass,” concluded the group of judges of the New York International Olive Oil Competition on this Mercadona oil.

An image of extra virgin olive oil on Mercadona’s shelves.

These same judges established that the Extra Virgin Casa Juncal Early Harvest “It has herbaceous and fruity aromas of great complexity of vine tomato, artichoke, green wheat and almond. In the mouth, this oil surprises with a delicate and sweet initial taste, almond aftertaste and ends with a pleasant and balanced spice. It stands out for its persistent and harmonious flavor ”.

From the London championship they pointed out that the oil from the supermarkets of Juan Roig “It integrates the different production phases to ensure total traceability from the formation of the fruit on the tree to the packaging and marketing of the final product, thus achieving an excellent oil”.

As detailed on the Oro Bailén website, the brand under which the Galgon company produces, from the beginning they undertook their project knowing that “there was a small gap in sight where they could develop a new line for the production of high quality oils” . The objective was “a new way of understanding this olive juice that for so many centuries has been part of the Mediterranean culture.”

The Gálvez-González family are the olive oil producers, but they also integrate the different phases of the production process. That is, they grow the olives, make the olive juice, pack it and market it. In this way, “perfect traceability is guaranteed throughout the process of this process.”

“Not everything in life is money”

Before getting involved in the oil business, the Gálvez González family was dedicated to the brick sector. In fact, they were the brick kings of Europe before the housing bubble burst. But in 2005 they decided to diversify.

José Gálvez González, The manager of the company, told this newspaper in 2019 that the most important thing for him was personal satisfaction. “Everything in life is not money, but what you do in life makes sense.” And he made the comparison between the brick market and the oil market. “It is not even like selling bricks.” “With the brick you go with a price list and that’s it. If they didn’t buy you later, you couldn’t tell them that your bricks had better quality, now they do, “he said then. 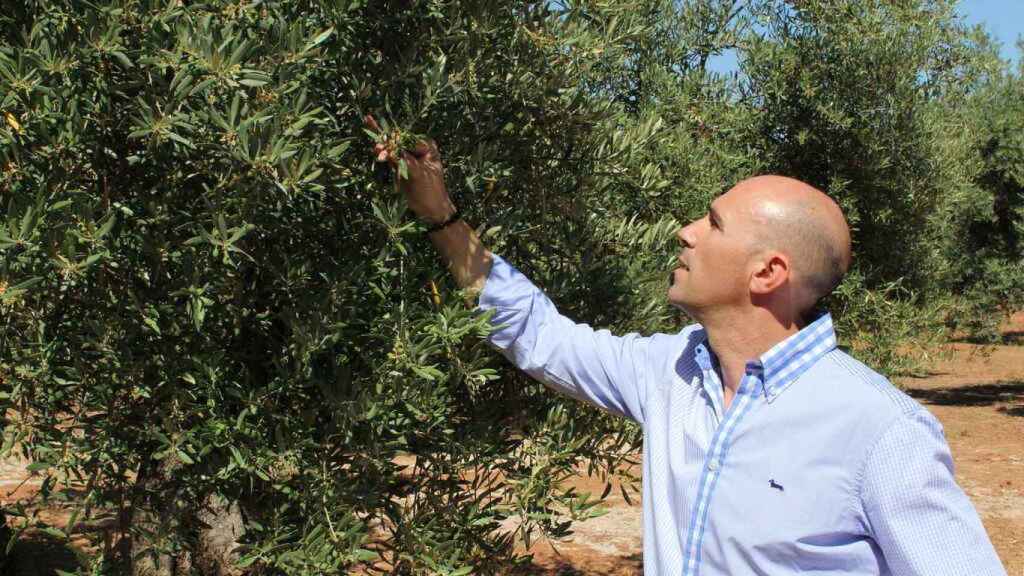 José Gálvez in one of his olive groves.

“This is already something else, now you are waiting for a whole year that everything is fine, your source of income depends on the quality and it is impossible to disconnect, if not what they tell me how,” he concluded.

A similar teaching is also reflected on the Oro Bailén website. “On Galgon 99, the goal as a company is not to sell a number of bottles, since the maximum is the one that each year its farms are capable of yielding. What is really important is to teach, at least in a close and legible way, the use of the different types of extra virgin oils that we can find according to their variety, time of collection or tastes, so that the consumer understands that the use is not incompatible. of several extra virgins according to what they use, and thus optimize the best oil for according to which dishes. In short: start pairing oils depending on their use in the kitchen ”.

Border between Meseta and Guadalquivir

The oil mills of this olive business are located in a privileged place. “At the door of Andalusia”, reads the website of Oro Bailén. Specifically, they are in the municipality of Villanueva de la Reina (Jaén) and in the Sierra Norte of the province, located in the foothills of Sierra Morena, between Bailén and Andújar, at an altitude of 400 meters.

It is a natural border between the Guadalquivir valley and the Meseta. According to the Oro Bailén website, “the characteristic ecosystems of the area are Mediterranean forest and scrub, pine groves and riverbanks.” 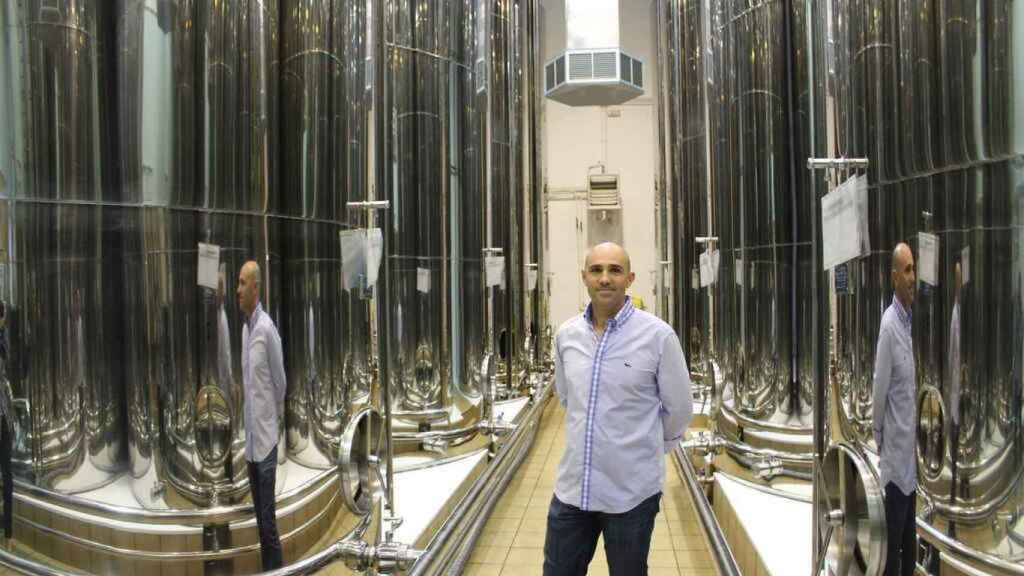 The wineries store up to 700 tons of oil.

The company has two farms: Los Juncales and The House of Water. Here, the plantation follows a traditional framework, in a 10 meter by 10 meter frame, “in which each olive tree is actually 3 plants together.”

Likewise, it should be noted that the type of collection is semi-manual, “since the demolition of the olives is done with a specific machinery consisting of vibrating the trunk”, they explain in Gold Bailén. In this way, the fruit detaches more easily and helps the vareadores before being collected in bales. Just two hours after the first harvest, the olives arrive at the mills.