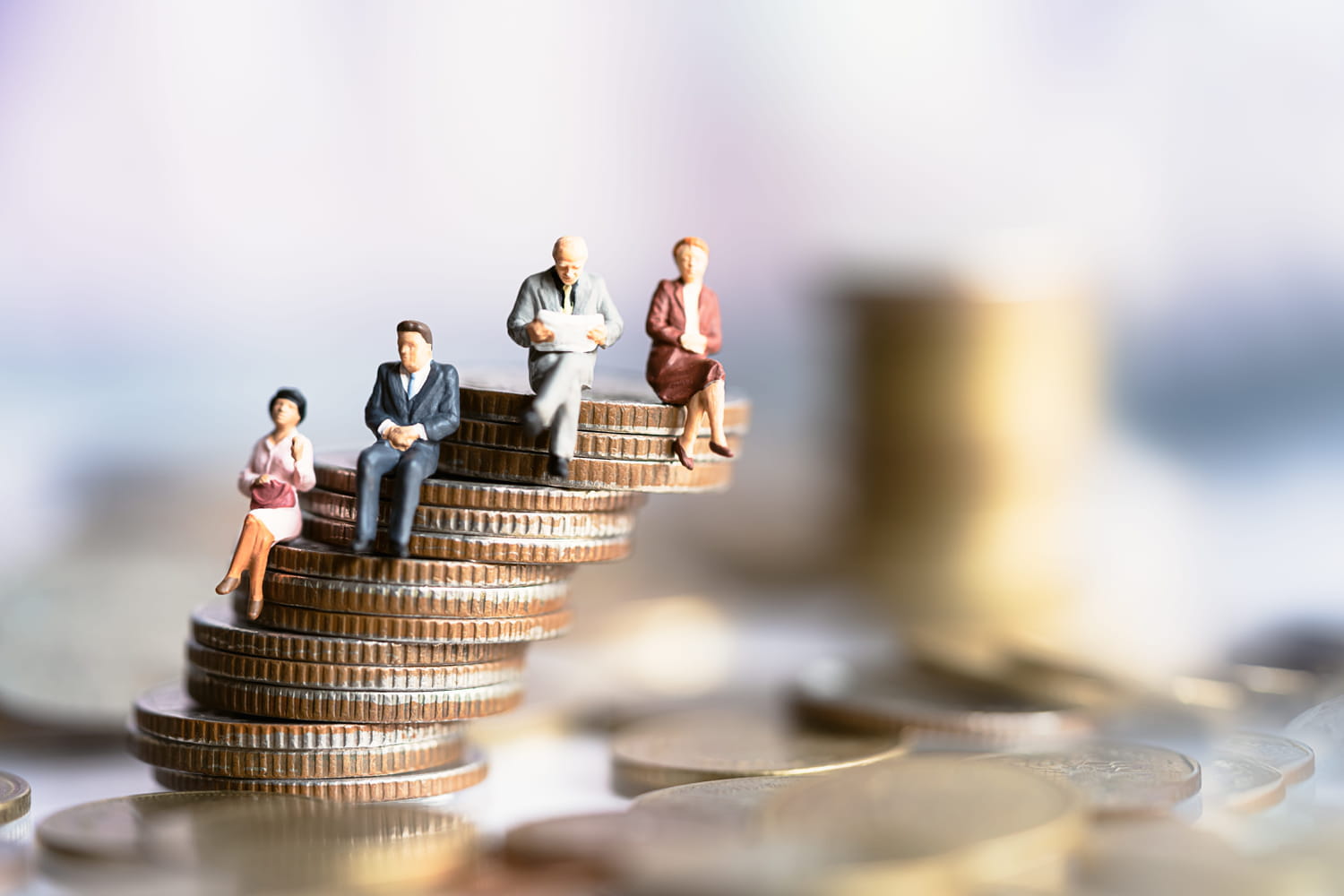 it increases (again)! What amount?

SMIC 2022. Second increase on Smic in less than four months. What new amount? Why ? We tell you everything.

[Mis à jour le 13 mai 2022 à 11h14] New increase in the Smic! This is already the second time that the minimum growth wage has risen in 2022, this time the rise is more significant (+2,65%) since May 1st. As of January 1, it had increased “only” by 0.9%. Still not enough to offset the rise in consumer prices (+4.8% in April over twelve rolling months). The amount of the minimum wage therefore goes from 1,269 euros to 1 302 euros Net monthly. Remember that such an increase can be likened to an automatic increase, as it is written into the texts of the Labor Code when inflation exceeds 2%.

The monthly gross minimum wage went from 1 603 euros to 1,645 euros, i.e. an increase of 42 euros per employee paid at the minimum growth wage. The gross hourly minimum wage, for its part, goes from 10.57 euros to 10.85 euros. This is the first time in 11 years that the amount of minimum wage has increased outside of the automatic increase on January 1. The last time this happened was in December 2011.

After experiencing a 0.9% increase at the start of 2022, the minimum wage is now raised to 1645,58 euros gross per month, compared to 1,589.47 euros gross monthly last year. In 2021, the Smic had already experienced a fairly unprecedented revaluation of 2.2% to compensate for the price increase of more than 2% between November 2020 and August 2021. It was the first time since 2011 that an automatic increase took place outside the 1st january. As a reminder, if an employer were to pay one of his employees below the legal amount of the minimum wage, the latter is liable to a fine of 1 500 euros. He may also be ordered to pay damages to the employee.

The minimum wage is therefore experiencing a second increase on May 1, 2022. Indeed, to take account of the rise in inflation (+4.5% in March over one year), the minimum growth wage is increased by 2.65% , a net increase of 34 euros per month. In other words, the net minimum wage goes from 1,269 euros to 1,302.64 euros net, an increase recorded on Sunday 1 May.

Each year, the amount of the minimum wage is reassessed. As of January 1, 2022, it reached 1,603 euros gross per month on the basis of 35 hours per week. This increase is the result of both the evolution of inflation and the increase in the wages of workers and employees. On May 1, 2022, a new increase following inflation came into effect, bringing the gross minimum wage to 1645.58 euros. As an indication, here is the evolution of the amount of the minimum wage since 2010:

The minimum growth wage corresponds to the legal minimum hourly wage that the employee must receive. Deductions are however applicable, in certain cases (apprentices and employees under 18). the hourly rate is of 10,85 euros since May 2022, this is the amount paid for one hour of work. Unlike the monthly Smic, which is modeled on the basis of 35 hours per week.

The Smic in France is 10.85 euros gross per hour for a working time of 35 hours. Not all member states of the European Union have one, but for those that have it, the differences are quite significant. According to Eurostat data, the lowest Smic in Europe is the Smic in Bulgaria (332 euros per month). The highest minimum wage in Europe is in Luxembourg (2,257 euros).

For some member countries such as Austria, Cyprus, Denmark, Finland, Italy and Sweden, a minimum wage per branch applies. The minimum wage can also, for these countries, be determined by negotiations between the social partners.

The case of Switzerland is a bit special because only 5 cantons have a minimum wage. Geneva, Neuchâtel, Jura, Ticino and Basel-City. It is not the same between the different cantons.

Beyond that of the cantons, there is no minimum wage in Switzerland at the country level for several reasons. The first is that Switzerland is a federal state, and each canton remains sovereign. Keep in mind that the Swiss Smic remains, on average, 60% higher than the Smic in France.

The Smic is revalued each year on the 1is january. It is indexed to inflation measured for the 20% of households with the lowest incomes. The revaluation of the Smic is carried out on the basis of half of the gain in purchasing power of the average hourly wage of workers and employees. An increase is also carried out as soon as the level of inflation exceeds 2%.