In Russia, the demand for Apple technology significantly exceeded the supply. The company cannot provide the required volume of supplies due to a shortage of microcircuits in the global market, as a result of which there is a shortage of its equipment in Russia, especially the iPhone. The waiting time is calculated not even in days – weeks. Experts believe that the current situation will push Russians to switch to Android smartphones.

iPhone is not enough for everyone

There is a shortage of Apple technology in Russia. Most of the new products presented in the fall of 2021, Russians will have to wait at least two weeks. The same applies to devices of many years ago, according to Apple’s decision, are still present in the official Russian retail.

Apple’s website states that the expectation of the newest iPhone 13 Pro will be from two to three weeks, regardless of the color of the case or the amount of memory. The same delay times are with the deliveries of the older iPhone 13 Pro Max.

Currently, Russians do not have the opportunity to buy even a two-year-old iPhone 11 without waiting. It will also have to wait up to a month, just like a Xiaomi smartphone or any other Chinese brand, ordered directly from China and reaching the owner by mail.

The reason why Apple cannot ensure the delivery of the required amount of iPhones to Russia is the worldwide shortage of electronic components – microcircuits for various purposes. This is a consequence of the coronavirus pandemic and the sharply increased demand for various electronics in 2020 due to the transition of the whole world to remote work. TSMC and other semiconductor manufacturers are struggling to keep up with order volumes, while reporting skyrocketing revenues on a quarterly basis.

According to Kommersant, the situation is even worse for retailers with deadlines. The publication cites the example of the Apple re: Store chain of branded stores and the iPhone 13 Pro mobile phone, which can only be obtained after waiting for up to eight weeks.

Other retailers also note a shortage of phones with the bitten apple logo. “The deadline for the execution of the order really comes up to three weeks. Due to the shortage of iPhone 13 in late October and early November (2021 – approx. CNews), demand for the base models of the iPhone 12 and iPhone 11 rose sharply, “- said a source in an unnamed chain of stores selling electronics.

General Director of Positronika stores Alexey Gribovsky personally confirmed to the publication the fact of a shortage of new Apple mobile phones. He also noted that the shortage affected not only the iPhone 13 series, but also smartphones of the iPhone 12 and 11 lines.

Telecom operators who own communication salons also did not deny that there is a shortage of Apple smartphones in Russia. Beeline told Kommersant that the biggest shortage of iPhone 12 with 1 TB of memory, as well as the new iPhone 13 Pro and Pro Max, is felt. “In the past few weeks, there has been a shortage of a number of 11 and 12 series iPhone models,” added Beeline representatives.

As CNews reported, retailers began to notice an excess of demand for iPhone over supply in October – early November 2021.

Russians are not the only ones who suffer

The absence of the iPhone, like other Apple technology, has a significant impact on the company itself. According to one of Kommersant’s sources, in November 2021, Apple’s share in terms of sales fell from 14.5% to 11%. He believes that this figure will continue to fall and will not recover exactly as long as Apple does not solve the problem with the shortage of devices. 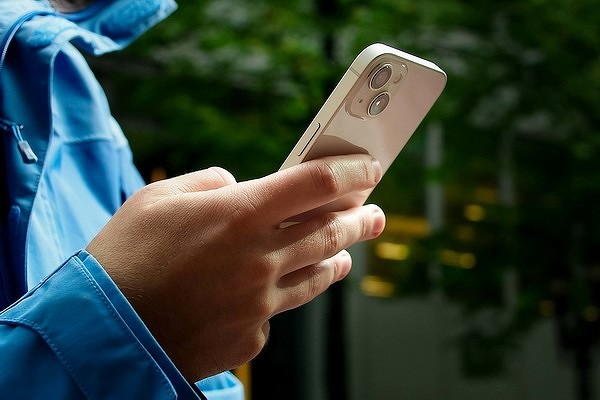 While iPhones are in short supply, storefronts are full of a variety of Android smartphones

If the company does not do anything in the near future, users will start looking towards Android smartphones, the source said. “If the situation persists long enough, consumers will move to Samsung,” he said. 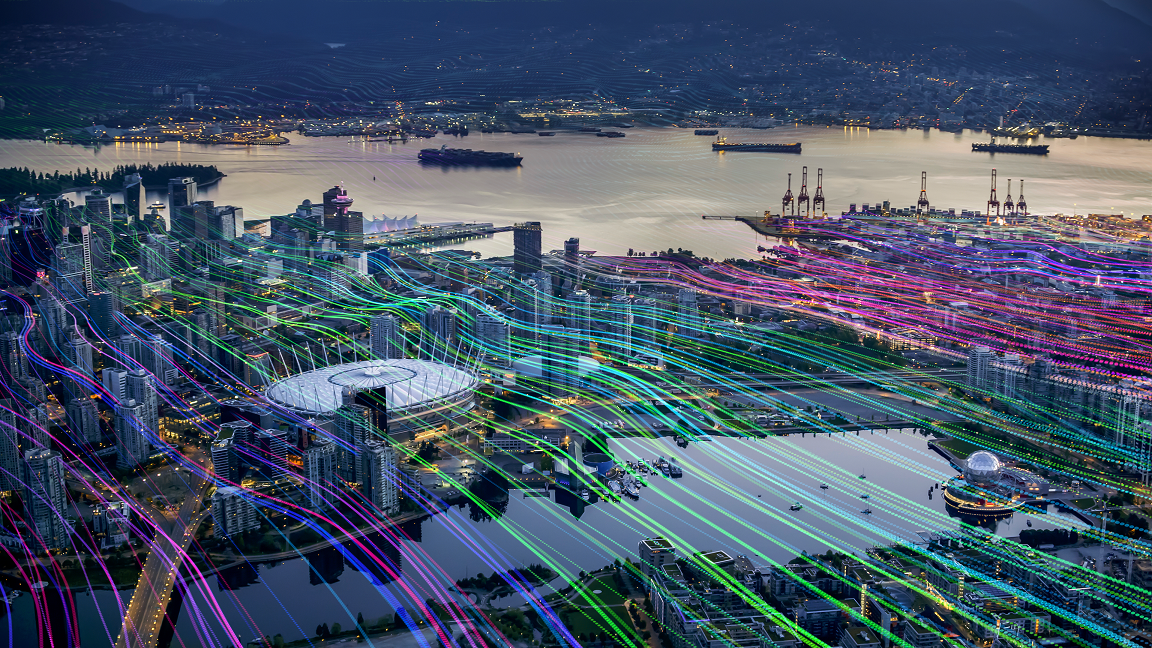 Even before the iPhone shortage problem, Apple was not the leader in the supply of smartphones in the Russian market. On the one hand, it went to the top 3, closing it (MTS statistics for October 2021), on the other hand, it lags far behind its main competitors. The first place in this rating is occupied by the Korean Samsung (34.5% in piece terms), the second – by Xiaomi with 28.1%, while Apple is content with 14.7%. It is followed by Realme from China with a share of the Russian market at the level of 7.4% According to the analytical company GS Group for the period from January to September 2021 inclusive, iPhone shipments to Russia amounted to 3.3 million, while Realme imported 1.7 million their smartphones. This is four times more compared to the same period in 2020.

MacBook and iPad can’t buy either

Russians face difficulties buying more than just iPhones. If they want to buy the latest iPad, refreshed in the fall of 2021, they will have to be very patient.

The long wait will soon be one of the most striking features of Apple technology.

For example, the most basic version of the iPad 2021 model year, estimated in Russia at 31 thousand rubles, will be delivered only four weeks after the order. Apple does not explain the need for such a long waiting period.

A similar situation is developing with the new MacBook Pro, which Apple showed at the end of October 2021. The waiting time reaches three weeks, moreover, this applies to both laptops (14 and 16 inches) and all their major modifications.

However, those looking to buy their own MacBook Pro can resort to a “trick” and reduce the waiting time from several weeks to several days. At the same time, they will not be required to do this special effort.

All you need to do is refuse to buy the MacBook Pro 2021 model year and choose the device of the previous generation. Apple’s 13-inch M1 laptop, released in November 2020, will ship within three business days. The same goes for last year’s MacBook Air. It is possible that the delivery time will also increase in the near future.