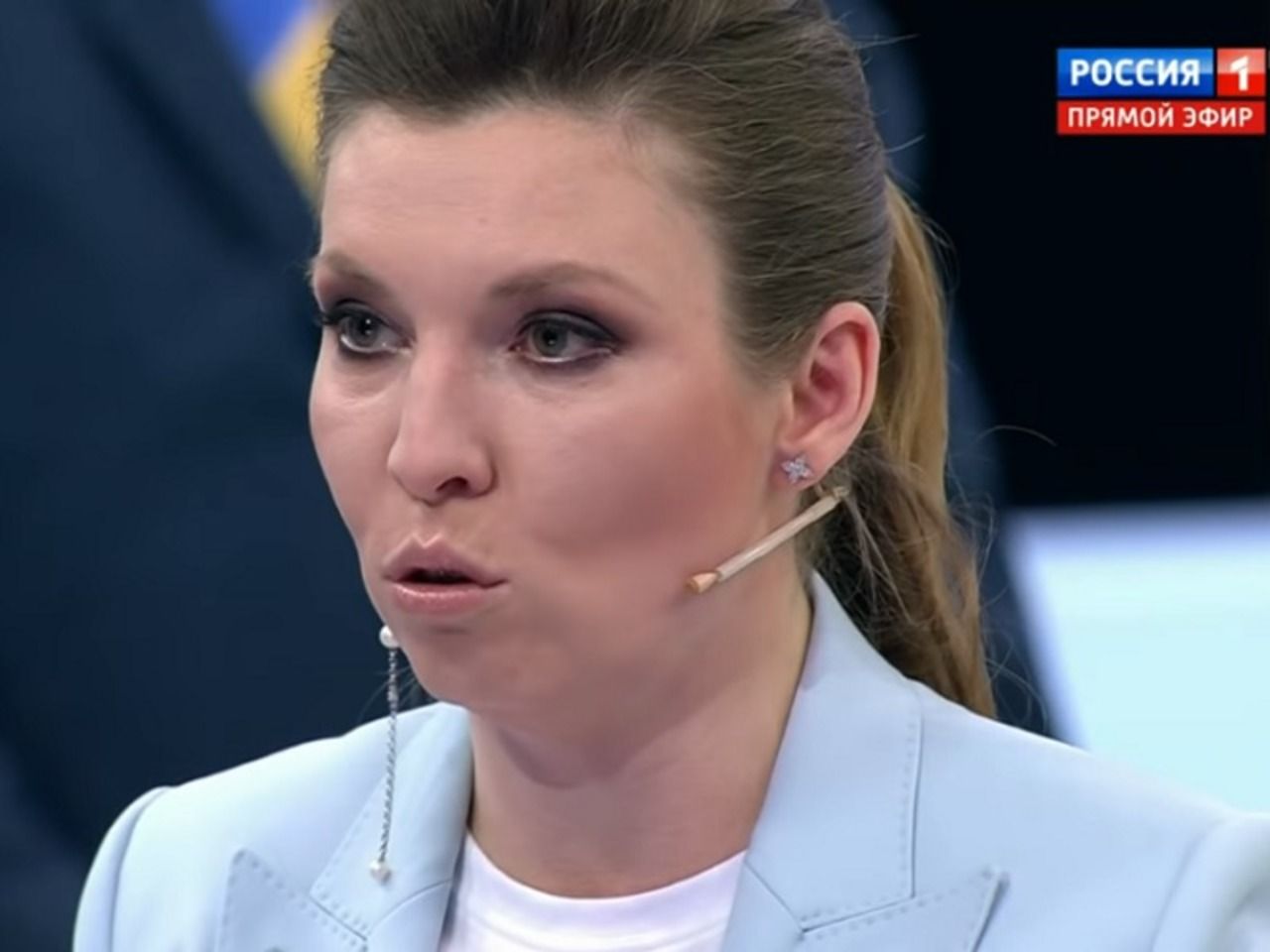 “It happens with all traitors”: Skabeeva predicted the fate of journalist Nevzorov to Galkin

TV presenter Olga Skabeeva walked along the parodist Maxim Galkin, who has been living with his family in Israel for several months and gives concerts where he allows himself jokes about his abandoned homeland.

According to the journalist, Alla Pugacheva’s husband “first of all slings mud at his homeland”, and then – specific people and events. Skabeeva compared Galkin with journalist Alexander Nevzorov, who received Ukrainian citizenship (in Russia, he was included in the register of foreign media agents) and TV presenter Tatyana Lazareva, who lives in Spain. The TV presenter considers all of them traitors and is sure that the same fate awaits them.

“So it is with all traitors. When you betray your homeland, it flies from one side and the other. All normal Russian people feel contempt, and nobody needs Nevzorov in Ukraine. The same will happen with comrade Lazareva, who right now is torturing her homeland while in Spain. Unfortunately, the same will happen with the once talented Galkin, who finally wrote himself out, ”said Skabeeva.

The journalist did not appreciate Galkin’s jokes, noting that they were “not funny”, and the comedian himself “looks just stupid.”

Earlier, Rosbalt wrote that Galkin himself refuted accusations that he was “slinging mud at the Motherland.” It was also reported that the parodist, who was left without advertising contracts, would earn money in Australia and New Zealand.

Recall that at the end of April, Margarita Simonyan on television called Galkin “a gay who married an elderly woman because of money.”