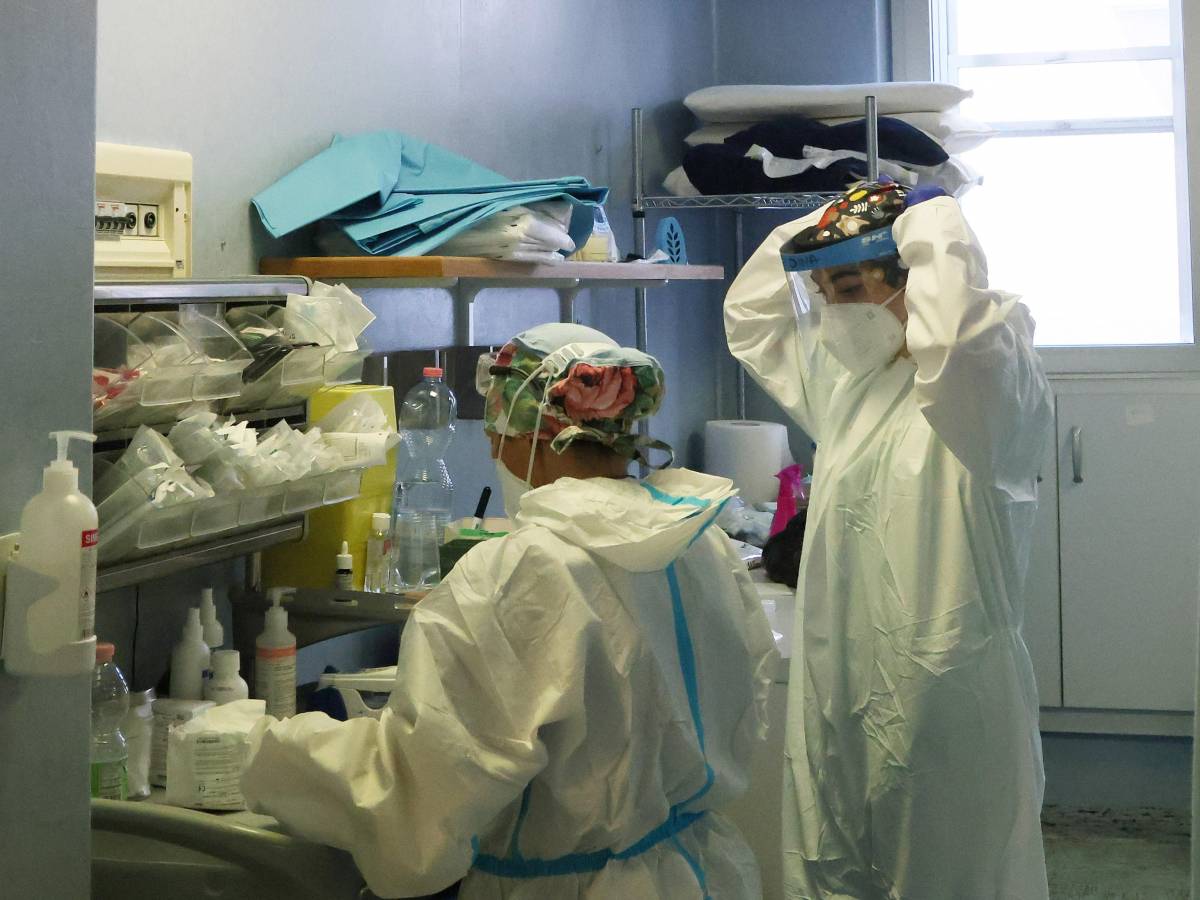 One pediatric ward used solely and exclusively to accommodate the children infected with the Omicron variant. The Sheba Medical Center, the largest hospital in Israel, has decided to open a special section to treat young and very young people affected by one of the latest Covid-19 mutations.

A pediatric ward against Omicron

“Omicron appears to be less virulent than other variants, but the increased chance of being infected will lead to several children being hospitalized“, has explained Moshe Ashkenazi, director of the department, al Times of Israel. Ashkenazi also anticipated that Israeli authorities are preparing for a new wave of child shelters, confirming the characteristics of this variant. According to Ashkenazi, it is in fact very likely that the beds can fill up within a couple of weeks.

The expert went even further, comparing the current numbers of infections to the infections recorded during the first Covid wave in early 2020. In short, Sars-CoV-2 will also be becoming an endemic virus but, apparently, it is still premature lower the guard level. “There is deja vu with respect to the first wave and we are preparing for a war, just like we did months ago“Ashkenazi added.”Unfortunately i contagion they are spreading so fast that I expect this new department to fill up within 10-14 days, so we will have to open another one“, concluded the director.

After targeting the elderly and frail patients, the new Covid variant is focusing on another sensitive category: children. It is true that younger people, numbers in hand, are at less risk in terms of hospitalizations and deaths; but it is equally true that significant hospitalizations are inevitable, given the contagiousness of Omicron and its rapid spread in schools and in other places where children play and come into contact with each other. As if that were not enough, the little ones can contract the virus and then infect parents, grandparents and other relatives.

Returning to the new Sheba ward, this is located in Ramat Gan, near Tel Aviv. It will have medical clowns available to cheer up children during their hospitalization. He will then be able to count on another novelty: children will be able to keep up with their schoolwork thanks toface-to-face teaching. “We have a school here in our children’s hospital with 110 teachers that teaches hospitalized children in three different languages: Hebrew, Arabic and English. As in other departments, we have decided to give lessons in the Covid ward“, pointed out the director of the department.

Meanwhile, in the past 24 hours Israel has been recording almost 44,000 new cases coronavirus. According to data from the Ministry of Health reported by Ynet, who writes of “another sad record” and of “Omicron variant that continues to rage throughout the country“, 43,815 infections were ascertained out of 362,336 tests carried out. The R index is at 2.02 and active cases are 223,000. There are 781 Covid patients hospitalized, 254 with serious symptoms. The spread of Covid has also affected the Israeli army forcing military leaders to cancel all reservist exercises scheduled for this month, with some exceptions due to operational needs.Over 6,380 soldiers are positive at the moment and another 6,928 are in solitary confinement at home.