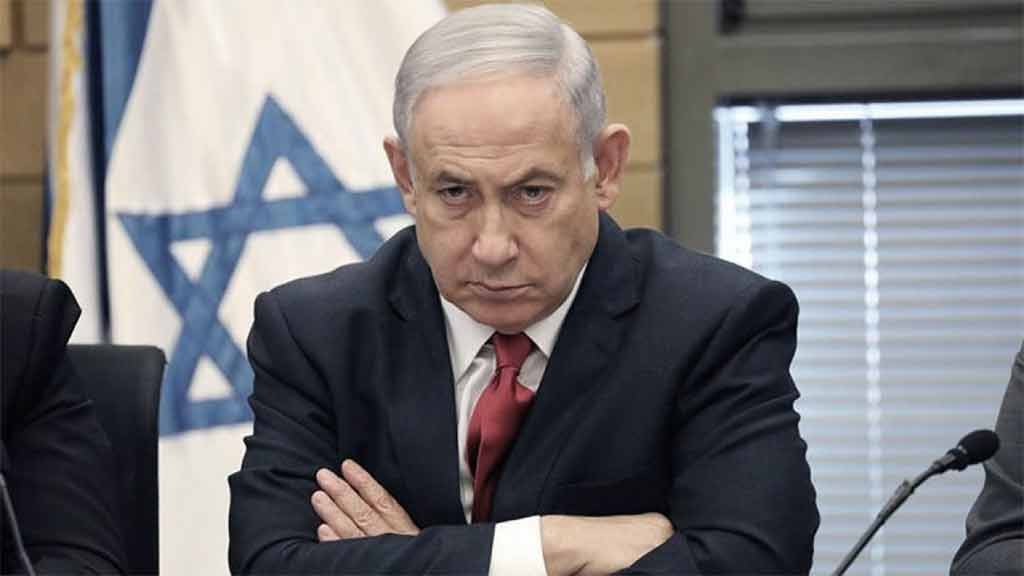 Tel Aviv, Jan 25 (Prensa Latina) An Israeli non-governmental organization filed a lawsuit today to demand that Prime Minister Benjamin Netanyahu return the gifts received by various statesmen during his previous term at the head of this nation.

The Movement for Government Quality explained in its complaint presented to the Supreme Court of Justice that these gifts belong to the country.

The gift list was compiled following a freedom of information request and includes a copy of an old bible given by Russian President Vladimir Putin.

He also claimed a rectangular glass box decorated with gold leaf by artist Stefan Schlanser, a statue of a golden eagle, a porcelain pitcher and dove, as well as a set of teacups, among other gifts from the United States, Germany , France and Finland.

Before returning to power less than a month ago, Netanyahu ruled this Levantine nation for 15 years, 12 of them without interruption.

The politician has a history in this matter because in 1999 an investigation was opened against him for the same reason, but it was closed, recalled the lawyer Hidi Negev, director of the Department of Politics and Legislation of the Movement.

Additionally, Netanyahu is charged with receiving bribery, fraud and breach of trust in three separate cases.